Accessibility links
Why many companies are taking political positions today. : The Indicator from Planet Money Politics used to be off limits for most American companies — at least publicly. Most would usually take a neutral position when a big political story hit the news. But that has changed. 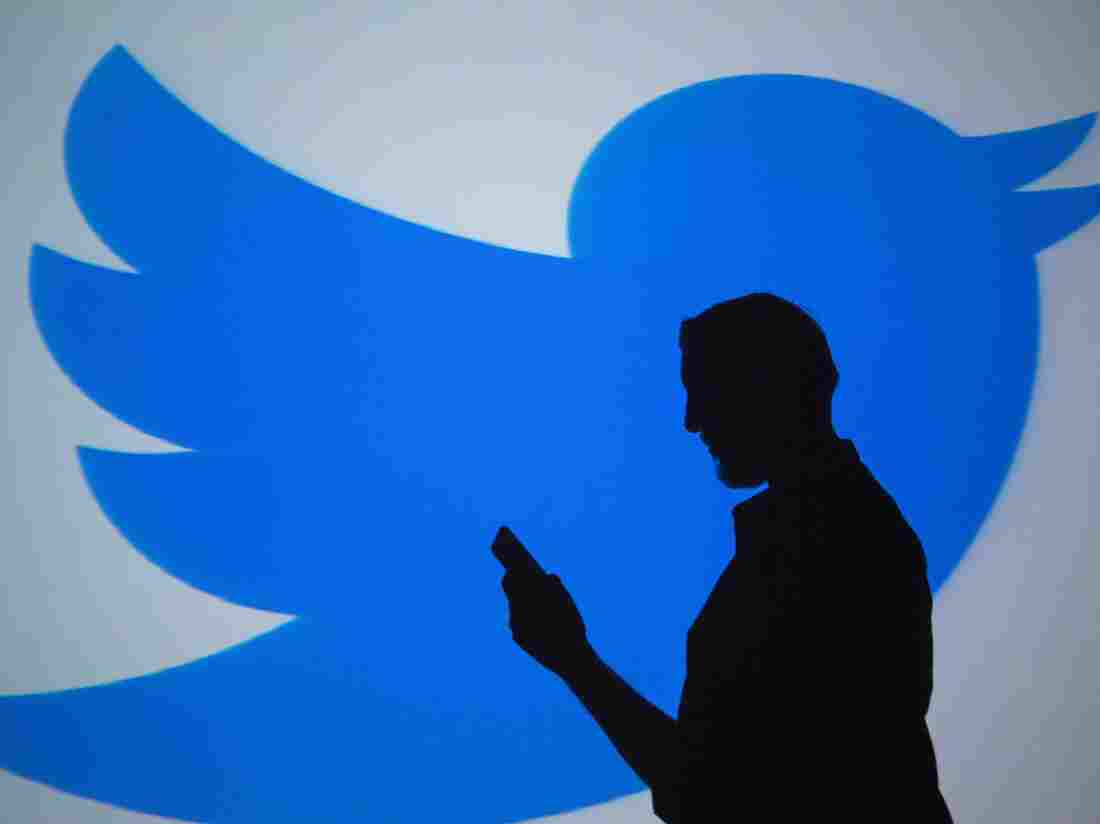 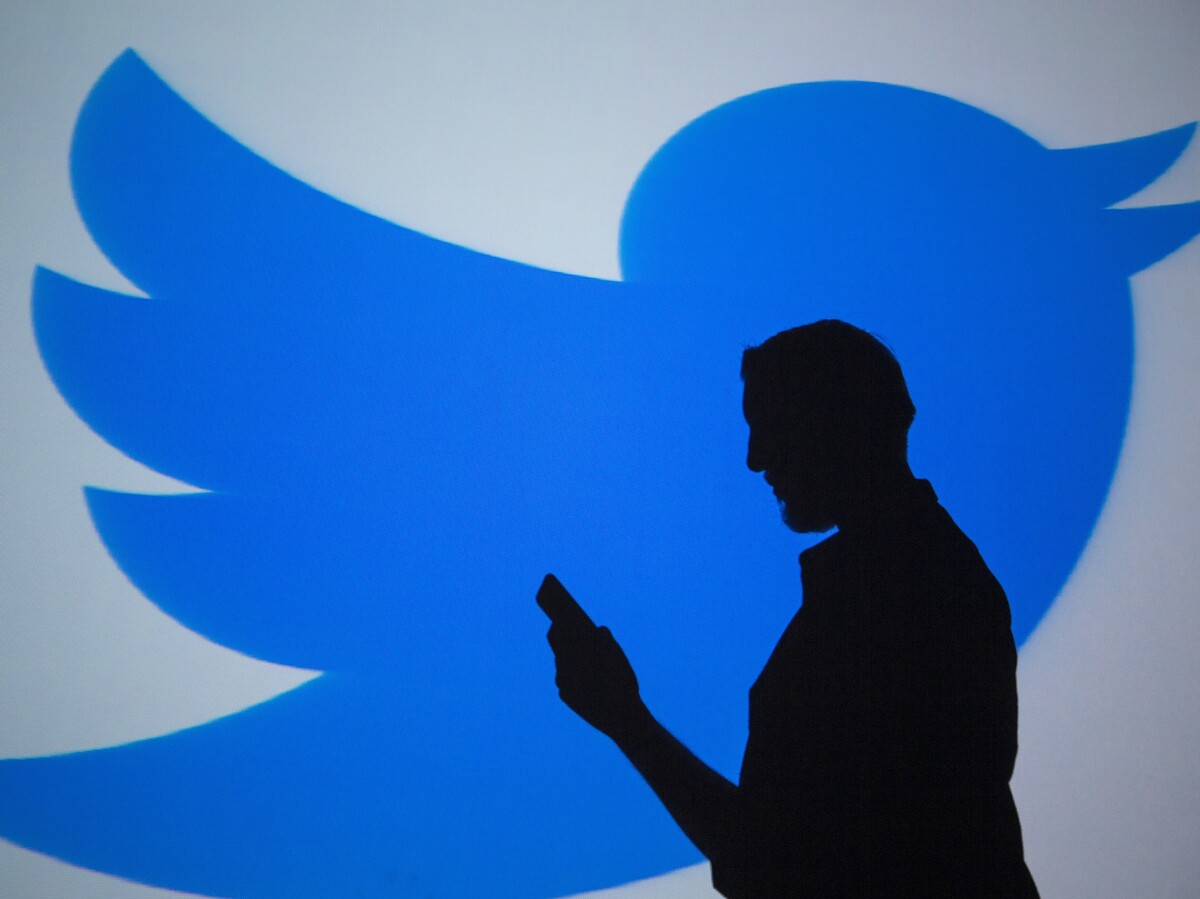 American corporations have always been key contributors to American politics. They donate billions of dollars to campaigns, in the hope that politicians will create and enact policy favorable to their type of business. But that activity usually goes on in private. In public, most companies try to remain aloof from the political scrum. They usually either take a studiously non-partisan position on most issues, or they say nothing at all.

That used to be the case, at least. But everything changed last year when images of George Floyd being killed by a police officer were shown all over the world.

Many American companies decided then to make a statement clarifying their position on that and subsequent events. That trend accelerated when a partisan mob invaded and vandalized the Capitol. Today, it's hard to find an American corporation that has not come out with a public statement on recent events in the news. And many have backed up their position with a public statement about where their money will be going when it comes to providing support to politicians.

Today we talk with Lee Newman, the CEO of MullenLowe U.S., an advertising and communications agency about why companies suddenly feel the need to get political, and how they manage their messaging and their money.