Accessibility links
Trump never followed through on a plan to ban TikTok, but India did : Planet Money The U.S. was going to ban TikTok... and then it didn't. We break down the beef with TikTok, and see what life would have been like without it. | Subscribe to our weekly newsletter here. 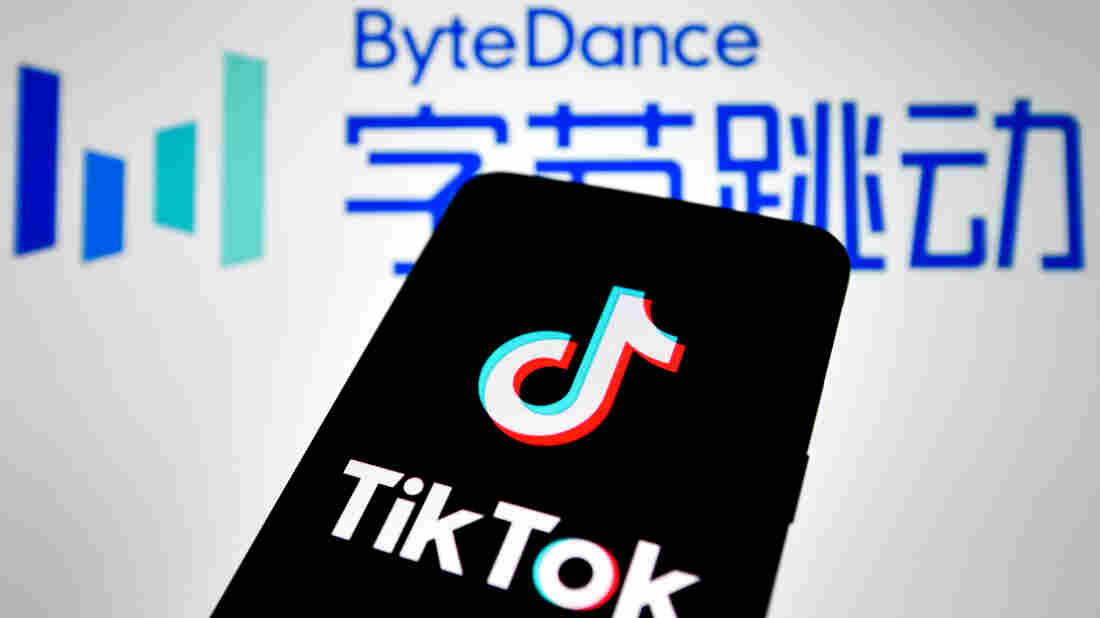 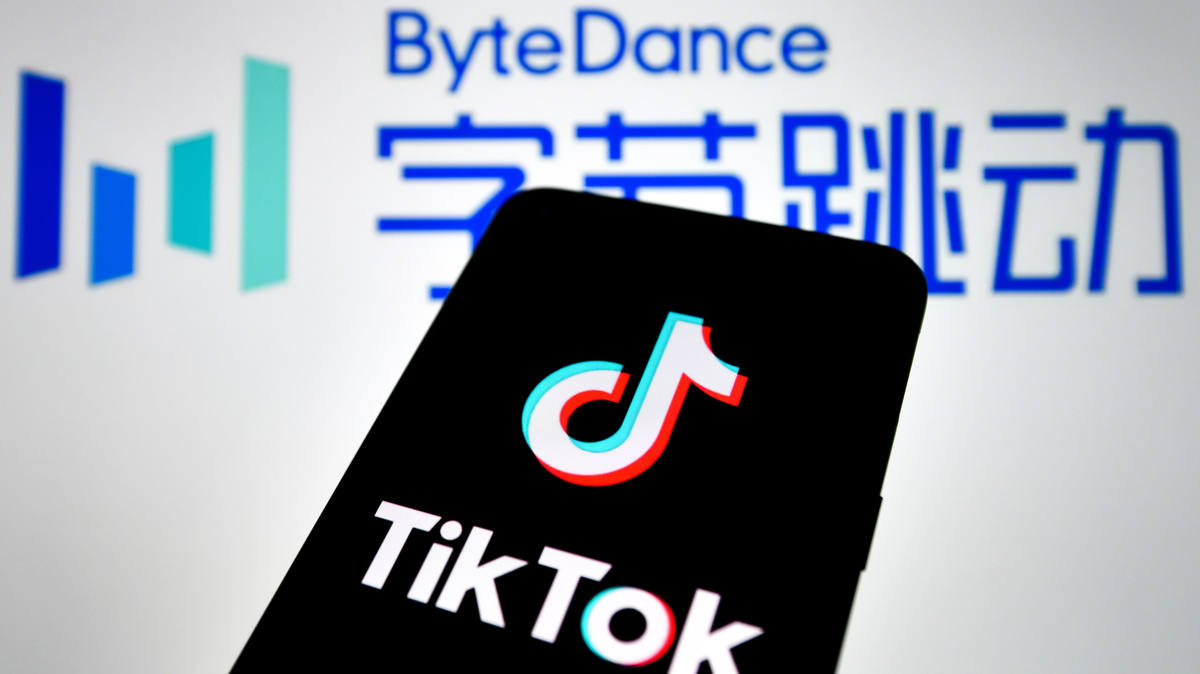 But the U.S. isn't the only place that's had it out for TikTok. Last June, the Indian government banned TikTok. Just one month later, TikTok disappeared from app stores in Hong Kong. For an app that's full of lip-syncs and spilled tea, TikTok has been the focus of some very serious political conversations.

On today's show, we look at why the Trump administration threatened to ban TikTok, where it stands now, and then visit India where TikTok has been banned for months. And we do it, of course, with our very own Planet Money TikTok guy.

If you think TikTok is about the party that don't stop, get with the times by subscribing to our Newsletter.