Accessibility links
2020 Tied For Hottest Year The average global temperatures in 2020 and 2016 were within a few hundredths of a degree. The Earth is about 2 degrees Fahrenheit warmer now than it was in the middle of the 20th century. 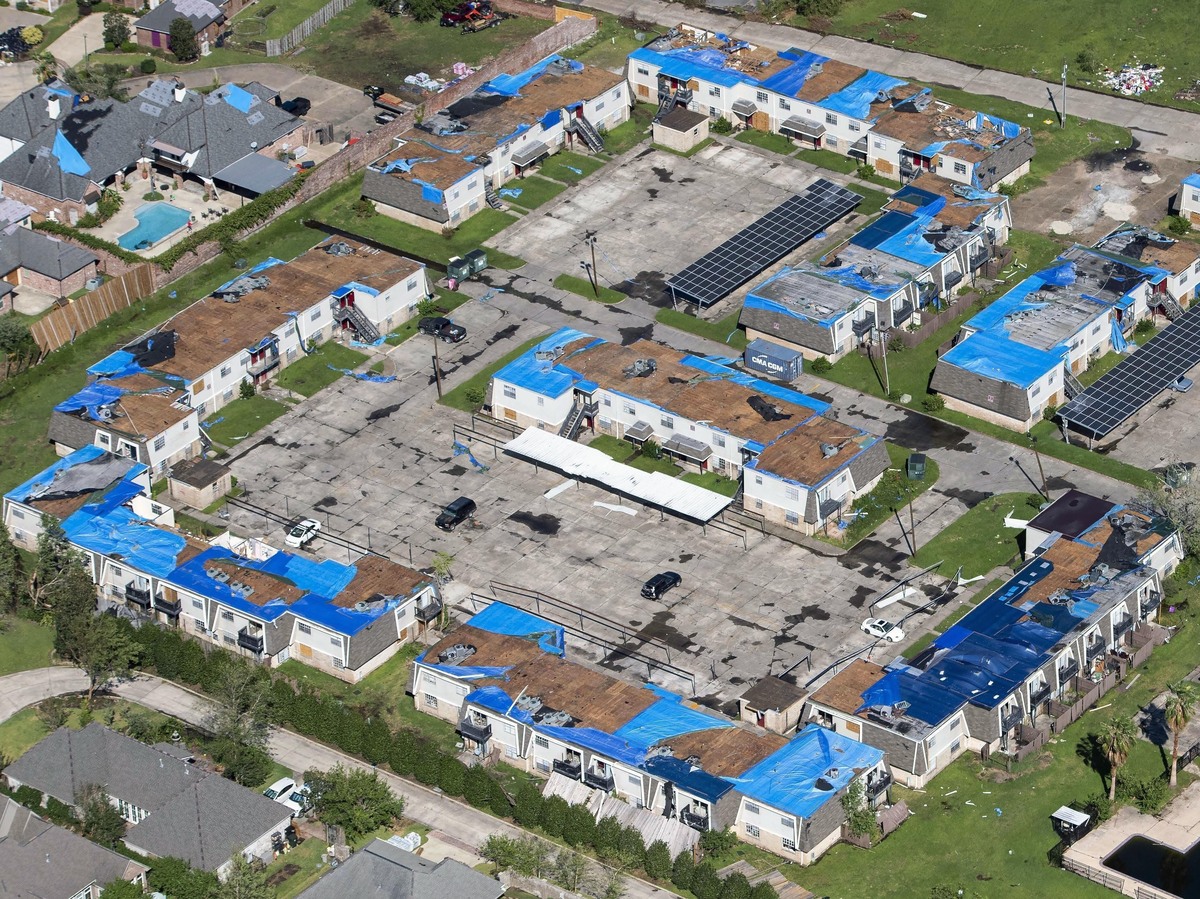 Federal scientists have confirmed that 2020 basically tied with 2016 for the hottest year recorded since 1880. The Earth is about 2 degrees Fahrenheit warmer today than it was in the mid-20th century. Scientists warn that humans must keep global temperatures from rising more than about 3 degrees Fahrenheit in order to avoid the most catastrophic effects of climate change.

NASA and NOAA calculate global temperatures using slightly different analyses methods, partly in order to check each other's work. Because 2020 and 2016 were so close in temperature, the two analyses led to different rankings: NASA ranks 2020 as the hottest year on record by a tiny margin, while NOAA ranks it as the second hottest year by an equally tiny margin.

"The ranks don't tell the whole story," says Russell Vose, the chief of climate monitoring at NOAA's National Centers for Environmental Information. "There's been steady warming over the last half century."

No matter how scientists slice the numbers, the pace of global warming is clear. All ten of the hottest years on record have occurred since 2005. The decade that ended in 2020 was the hottest decade on record. The global temperature has increased by about a tenth of a degree Fahrenheit each decade since 1880, and more than twice that quickly since 1981.

North America is heating up slightly faster than the global average. The average annual temperature on the continent has increased by about half a degree Fahrenheit per decade since 1981.

"The steady march up decade after decade is the thing that really matters," says Lesley Ott, a climate scientist at NASA.

Ott studies global concentrations of greenhouse gases — the higher the concentration, the more heat is trapped. She says 2020 was notable because the amount of carbon dioxide in the atmosphere increased slightly despite economic disruptions caused by the global pandemic.

"While we saw a slight dip in emissions, we know that, in the atmosphere, carbon dioxide concentrations continued to rise," Ott says. "We think [concentrations] just rose at a slightly lower rate than they would have, had there not been the pandemic."

But Ott says it's not particularly surprising that the pandemic didn't reduce greenhouse gas concentrations more. Although the global economy took a big hit, people still burned a lot of fossil fuels.

2020 May Be The Hottest Year On Record. Here's The Damage It Did

"It's not really a great analog to how we would reduce greenhouse gas concentrations in the future," Ott says. "We would never want to do something that affected people's lives, that affected their ability to get out of their house, go to work, see their families."

The extra heat fueled record-breaking disasters in the U.S. 2020 smashed the previous record for the number of climate-driven disasters, including hurricanes, floods, droughts and wildfires, that caused more than $1 billion in damage. The previous record set in both 2011 and 2017 was 16 such large-scale catastrophes. The new record is 22, including 7 hurricanes, a wildfire and a drought.