Accessibility links
'First Platoon' Examines How War On Terror Birthed Military Biometrics ID System In a new book, investigative reporter Annie Jacobsen explains how the U.S. has employed the use of biometric data during warfare — and questions what the government means to do with it all. 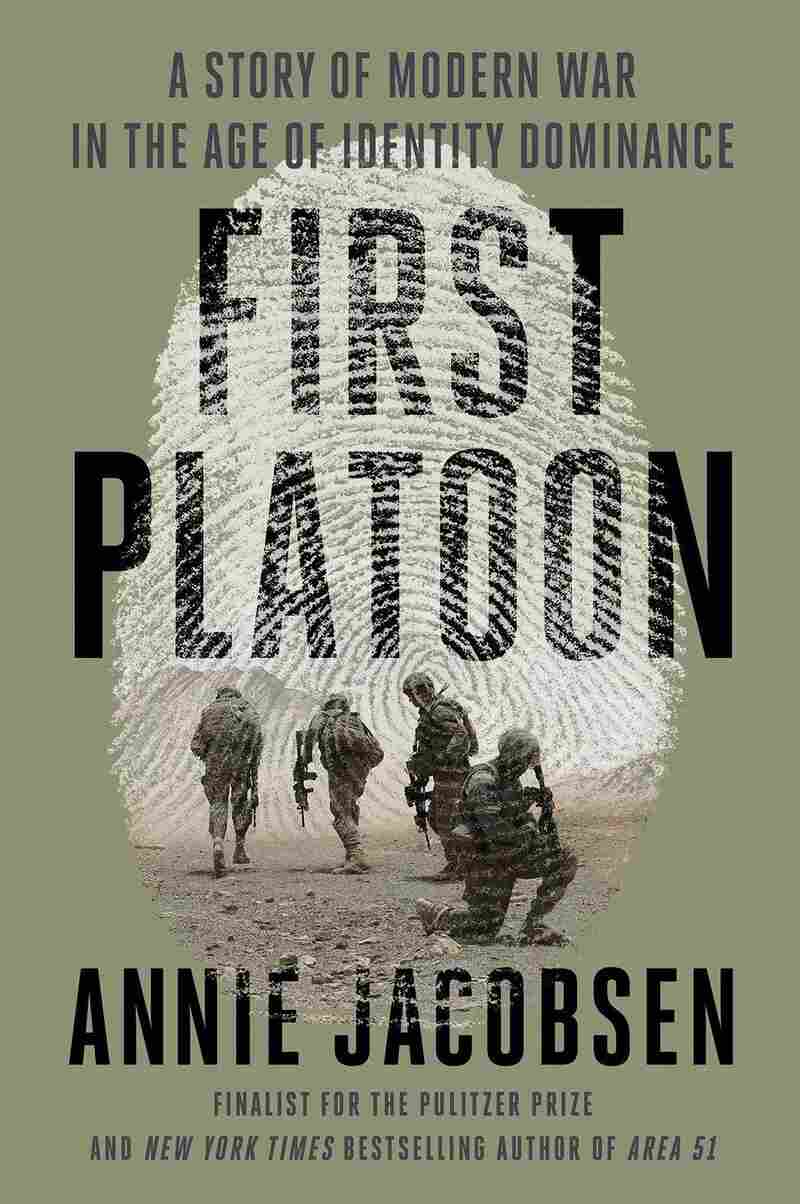 First Platoon: A Story of Modern War in the Age of Identity Dominance, by Annie Jacobsen Dutton hide caption 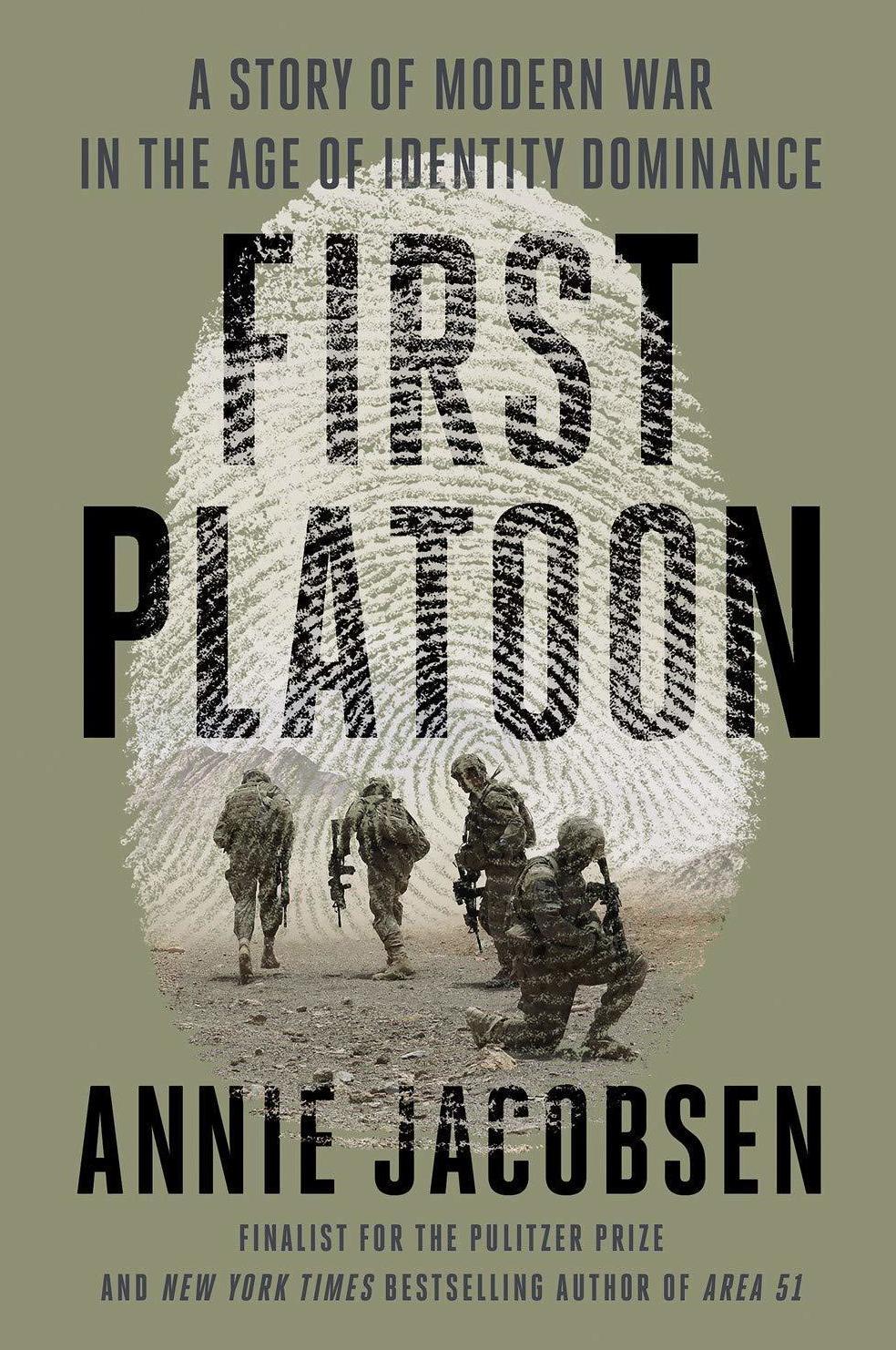 First Platoon: A Story of Modern War in the Age of Identity Dominance, by Annie Jacobsen

It's common knowledge that the FBI has a database of people's fingerprints. Many local police have their databases, too. And so, it turns out, does the United States military.

American forces have been gathering biometric data on the people they encounter in war zones for years. It's a way to tell the good guys from the bad – though investigative reporter Annie Jacobsen argues it doesn't always work.

In a book called First Platoon, Jacobsen follows the lives of Americans told to gather that data in Afghanistan — and she questions what the U.S. government means to do with it all.

"The Defense Department comes up with this idea that the only way to win the war on terror is through biometrics, through the tagging, tracking and locating of individual people. And there began the birth of this system, which is now a Defense Department system called the Automated Biometrics Identification System known as Abis," Jacobsen tells NPR.

On the type of biometrics beyond fingerprints

You have iris scans, facial images and, ultimately, DNA that are now all being used by the Defense Department to create catalogs of people all around the world, and also in the United States, who can then be linked to a crime.

On the shift to going after specific suspects in Afghanistan

They created this sprawling billion-dollar system based on the fundamentals of an American criminal justice system, which very simply has three components — law enforcement, courts, and corrections. So cops, judicial system, and then prisons or, in the case of Afghanistan, detainees. And so this is where "first platoon" comes in, because unbeknownst to them, they were essentially acting like cops on a beat. And so were countless platoons across Afghanistan, young soldiers who are now patrolling villages carrying small biometric collection devices to create a giant catalog, which would then be used as the database to compare criminal fingerprints pulled off bombs.

On whether it's been successful

It depends who you ask. If you ask someone at the FBI, they would likely tell you no. The Defense Department officials that I interviewed, mostly those who were involved in setting up this system, concede how many mistakes were made. You know, I think when we look at a worst-case scenario, maybe look at a place like China. China is often criticized for this program that they now have going on called "Physicals for All." And it's, in essence, a program to capture biometrics on all of the Uighurs who live in China. So they have a program to tag, track, and locate and detain Uighurs. Well, this is widely criticized among human-rights organizations around the world, and yet, in essence, they took a page out of the playbook of the U.S. Defense Department.

On the ultimate danger

I think, one, these biometric big-data surveillance systems and databases are dividing people into us and them. Overseas, we saw it with civilian and insurgent. Here in the United States, we see it with law abiding citizen and potential threat. I think that dividing people in this manner opens up the door for more division, more polemics and, ultimately, more fighting between different groups of people instead of everybody working together for this common idea that rule of law is actually a great thing for a democratic society.