Accessibility links
Siegfried Fischbacher Of Siegfried & Roy Dies At 81 Fischbacher died Wednesday night in his home in Las Vegas from pancreatic cancer. His death came just months after his magic partner Roy Horn died of COVID-19 related complications in May. 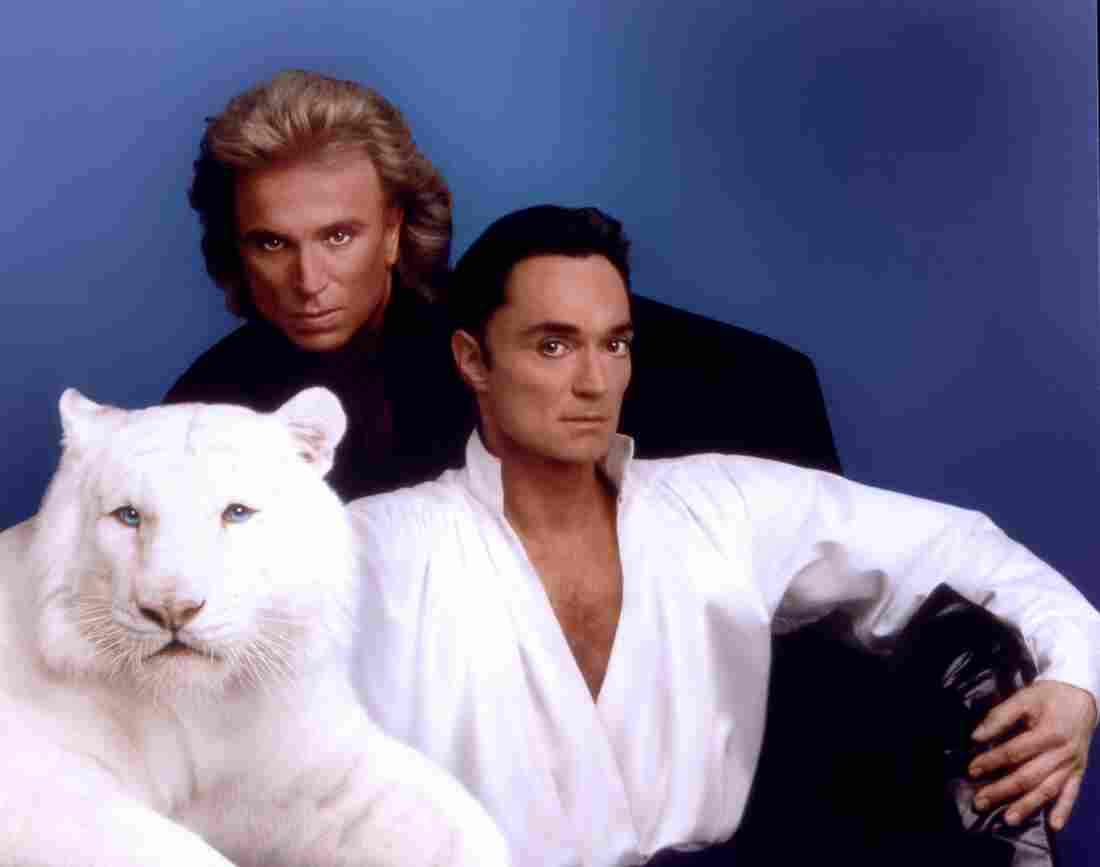 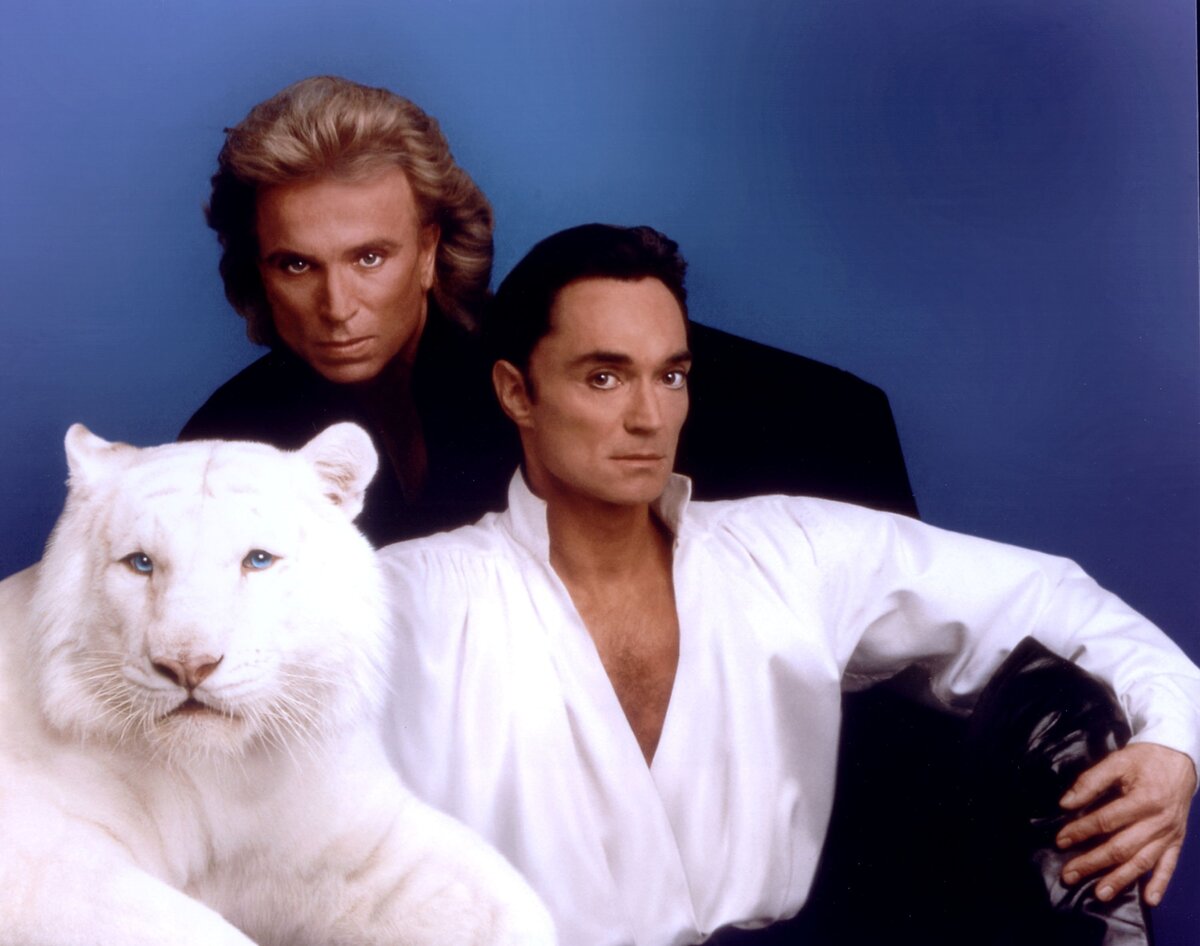 Siegfried Fischbacher, one-half of the famous magician duo Siegfried & Roy, died Wednesday night at his home in Las Vegas from pancreatic cancer. He was 81.

Fischbacher's death comes just months after his performance partner, Roy Horn, died from complications related to COVID-19 at the age of 75.

A statement from Siegfried & Roy's press office said Fischbacher had a unique ability to "perform complicated magic at lightning speed." This made him a perfect foil for Horn, a "perpetual dreamer."

"Their complementary skills created a live entertainment phenomenon unlike anything that came before."

Siegfried Fischbacher was born in Germany in 1939. He loved magic so much growing up that he worked as an entertainer on a cruise ship. That's where he met Roy Horn and began a 50-year partnership that took them to Las Vegas.

A Siegfried & Roy magic show was an opportunity for extravagance. By 1990, they filled the stage at the MGM Mirage Hotel and Casino with costumes, smoke machines, animals and set designs that made them a destination for millions on the Las Vegas entertainment circuit.

Then, in 2003, a 380-pound white tiger attacked Roy Horn onstage and ended the duo's Vegas show. The two formally retired in 2010.

A street on the Las Vegas strip was named after them last year, shortly after Horn's death. 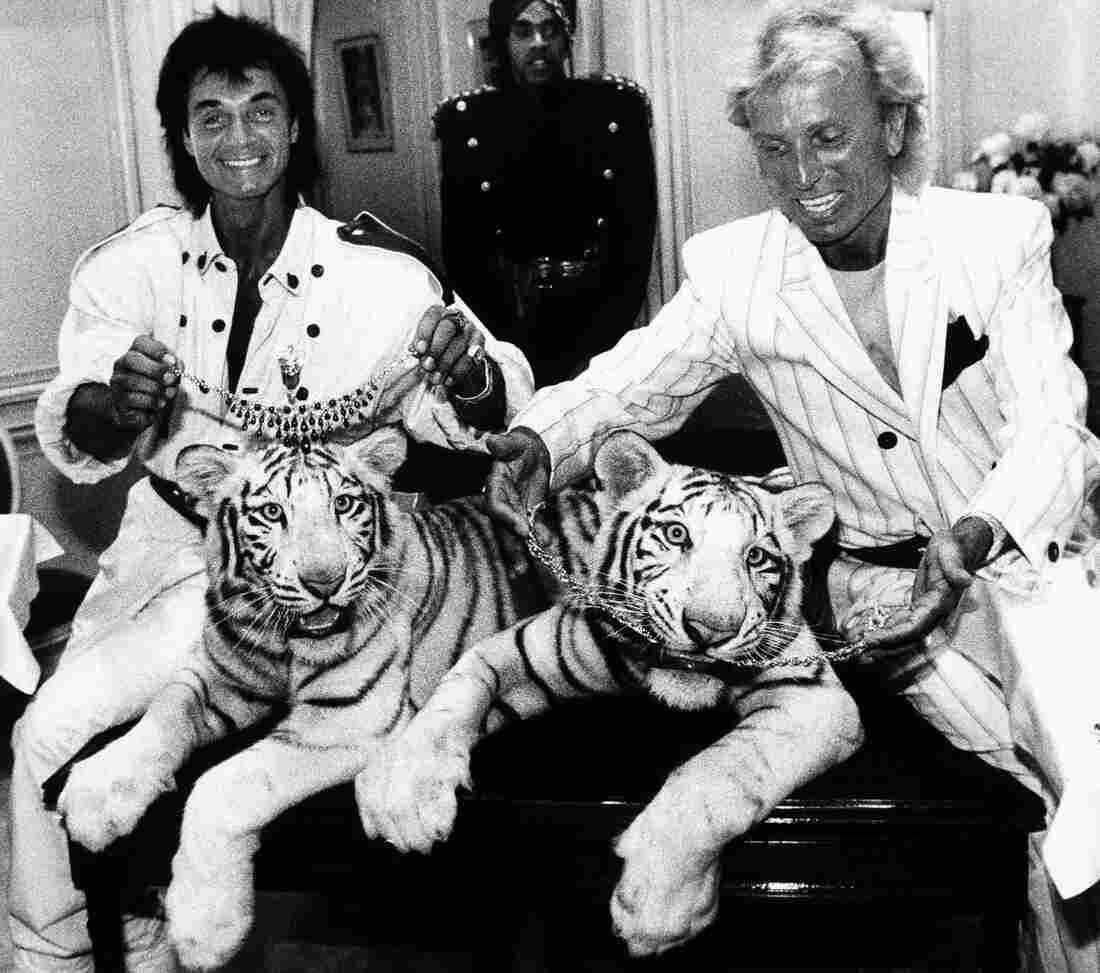