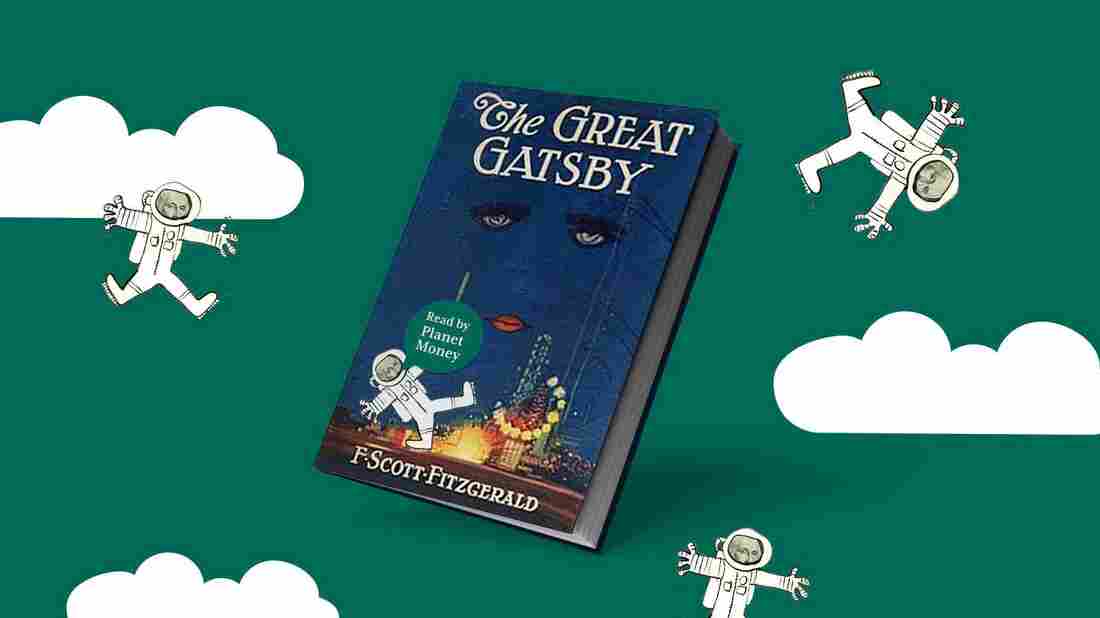 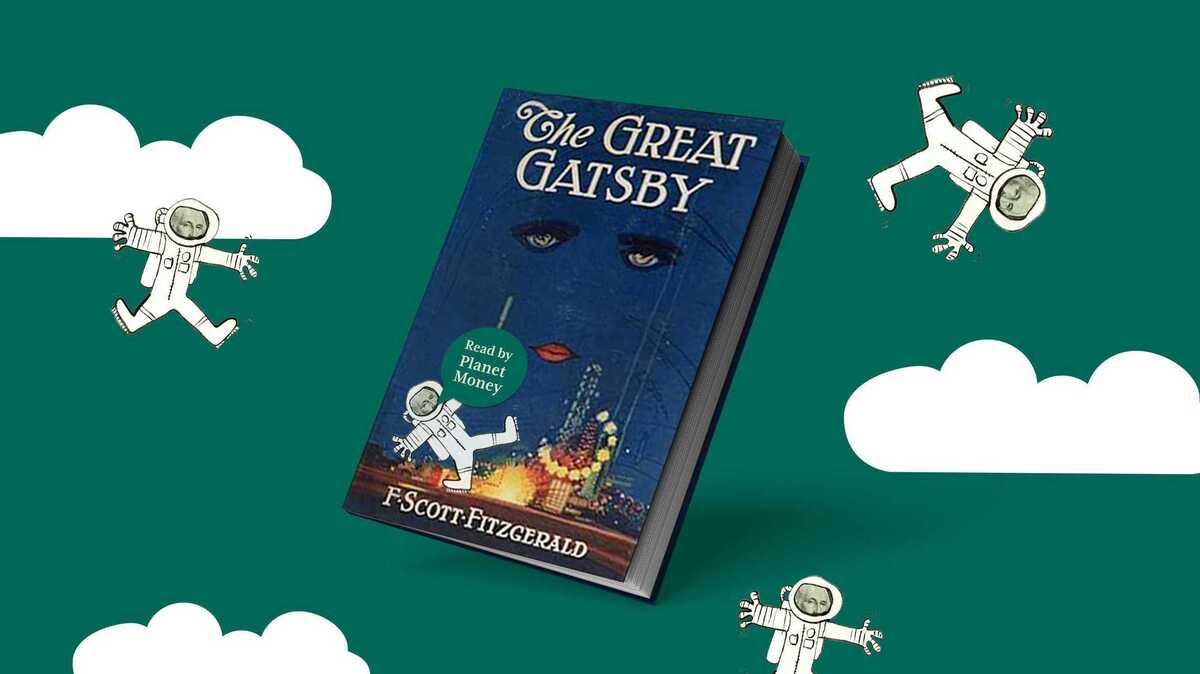 Today on the show, the staff of Planet Money reads F. Scott Fitzgerald's classic American novel, The Great Gatsby. All of it. And we can do that, because of copyright law.

Copyright law is a balancing act. You want to encourage and reward people who create things, by protecting their creations and letting them earn money from the things they create. But you also eventually want copyright to expire, for a work to enter what's known as the public domain, so those creations can reach a wider audience, and so other creators can build off them, tweak them and — hopefully — make even more creative stuff.

Over the years, U.S. copyright law has been revised multiple times. But in the 20th century, the trend consistently veered towards longer and longer copyrights, which meant less and less stuff entering the public domain over the years.

This year, after 95 years, a beloved staple of American literature finally entered the public domain: The Great Gatsby, by F. Scott Fitzgerald.

If you relied on Cliffs Notes to get you through high school English and are looking for the economics equivalent, look no further than our Newsletter.