Accessibility links
SNL And Second City Partner To Train Comics A new scholarship sponsored by SNL covers the costs of training at Second City for comedians starting out in their careers. 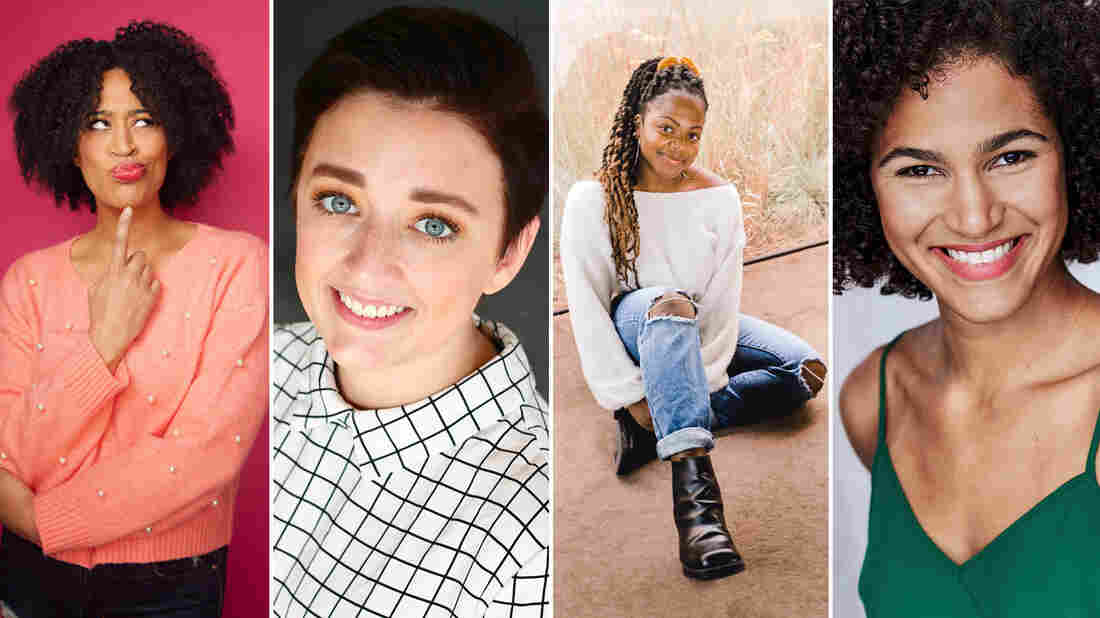 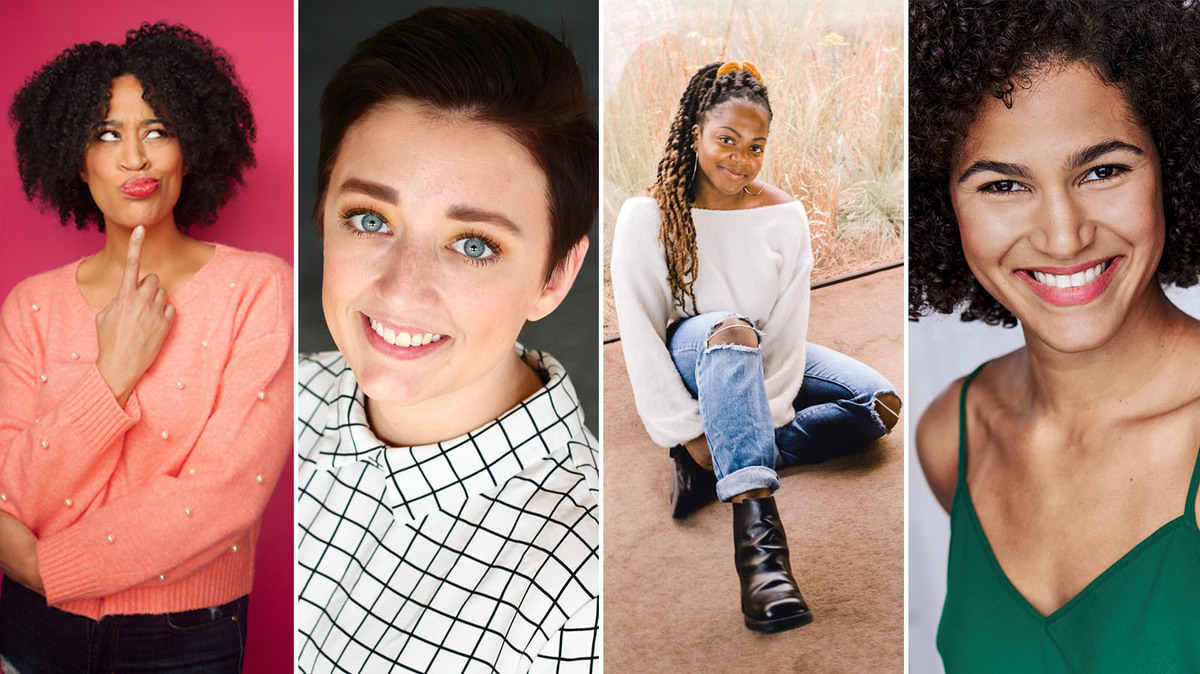 Saturday Night Live and The Second City comedy enterprises have announced the recipients of a new training scholarship for diverse, emerging talent. From a pool of some 1,300 applicants, four up and coming comedians were selected: Alexi Bolden, Gabriella "Gabi" Castillo, Kaili Turner and Morgan Van Dyne. The scholarships will cover all of their performance and writing training at Second City and give them access to SNL talent executives.

This partnership between these two legendary comedy institutions got off the ground last summer when SNL approached The Second City with an offer to sponsor a fund for developing diverse talent, says Abby Wagner, The Second City's VP for Customer Success. She says executives didn't flinch. "It was the ultimate 'Yes, And,'" Wagner laughs, employing improv's cardinal rule.

"Giddy" is how Gabriela "Gabi" Castillo says she feels about winning the scholarship. Castillo is an actor and teaching artist living in Chicago who immigrated to the United States from Cuba in 1998. She's taken classes at Second City before. "This blessing has rid me of a major financial obstacle that was delaying my return to the Second City Training Center," she says in a statement, "It was at the SCTC where I first learned how to use comedy to transform into art the paradoxes of my experiences as a Cuban-American of black descent and refugee."

Both SNL and The Second City have been criticized for racial inequities and both have taken steps to address the criticism.

Last June, numerous comedians with experience at The Second City signed an open letter saying "erasure, racial discrimination, manipulation, pay inequity, tokenism, monetization of Black culture, and trauma-inducing experiences of Black artists at The Second City will no longer be tolerated." In response, Andrew Alexander, co-owner and executive producer of the company resigned and the company committed to a number of DEI (Diversity, Equity and Inclusion) initiatives. In November Jon Carr, who is Black, was named The Second City's new Executive Director.

SNL has been called out for a decades long lack of diversity among its writers and performers. Up until recently, its cast was predominately white. In 2016, SNL executive producer Lorne Michaels' company Broadway Video launched Mas Mejor, a showcase and launchpad for Latino voices like Melissa Villasenor who became SNL's first Latina cast member. Last year, Bowen Yang became the cast's first Chinese American. Over the course of its 46 years, the show has had very few Black, female writers.

The SNL/Second City scholarship is intended to help make the pipeline for new comedy talent more diverse. As Wagner explains it, the judges looked for aspiring comedians at various entry points in their careers from just starting out to "some experience." She says all of their training costs will be covered for one to two years, depending on their needs. The individual programs will be a "customized package that gets them to the point where they can get in front of SNL" executives.

Here are the other scholarship recipients:

Alexi Bolden, a senior at the University of Iowa majoring in theater and African American Studies, is thrilled to have been selected. "I am constantly influenced and inspired by SNL to be bold with myself and, by association, with my comedy," she says.

Kaili Turner is a self-described "Black Indian and proud enrolled member of the Nipmuc nation, as well as a comedian, actress, writer, producer and puppeteer."

Morgan Van Dyne is a Chicago-based comedian who uses "their platform to speak about queer identities, mental health, and disabilities."

Wagner says, while there are "no guarantees" the scholarships will result in jobs at SNL, by the end of their training, she believes they'll have a leg up when it comes to an SNL audition.