Accessibility links
Federal Government Executes Corey Johnson For 1992 Murders In Virginia Corey Johnson is the 12th inmate to die by lethal injection since July, when the Trump administration restarted federal executions after a 17 year hiatus. 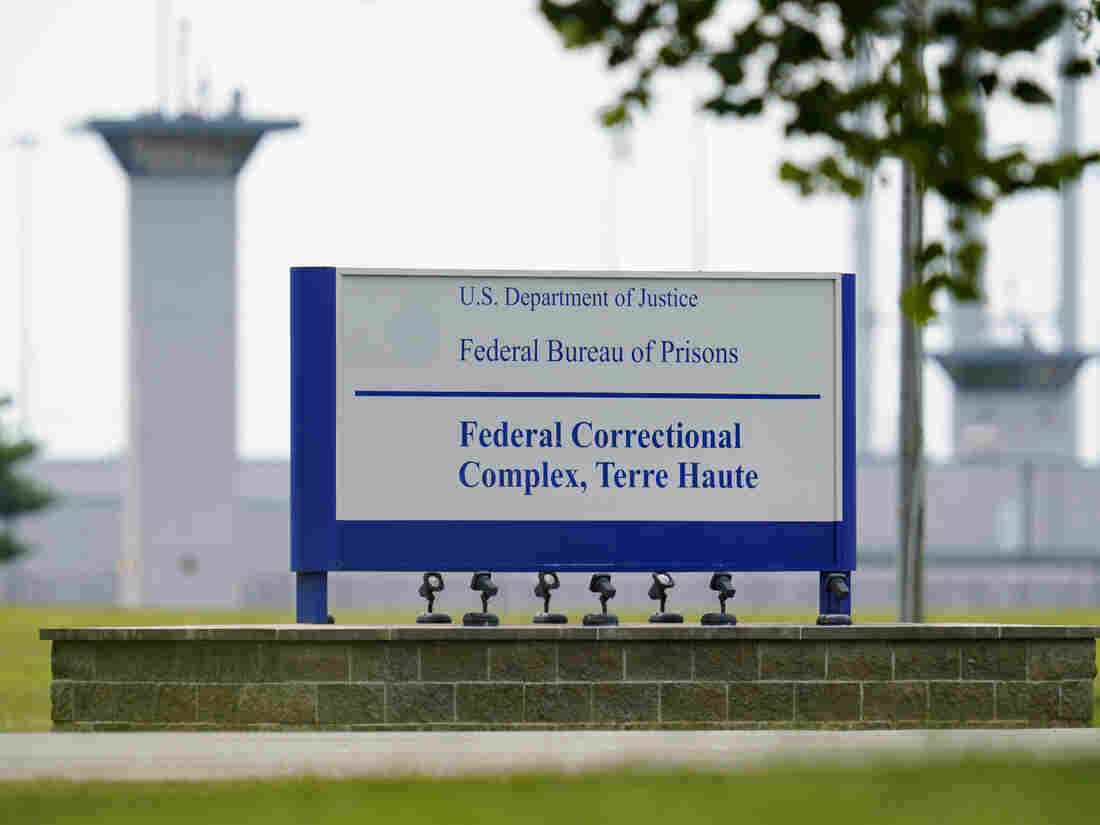 Corey Johnson was executed by lethal injection at the Terre Haute, Ind. federal prison Thursday night. He is the 12th inmate there to be executed since July under the Trump administration. Michael Conroy/AP hide caption 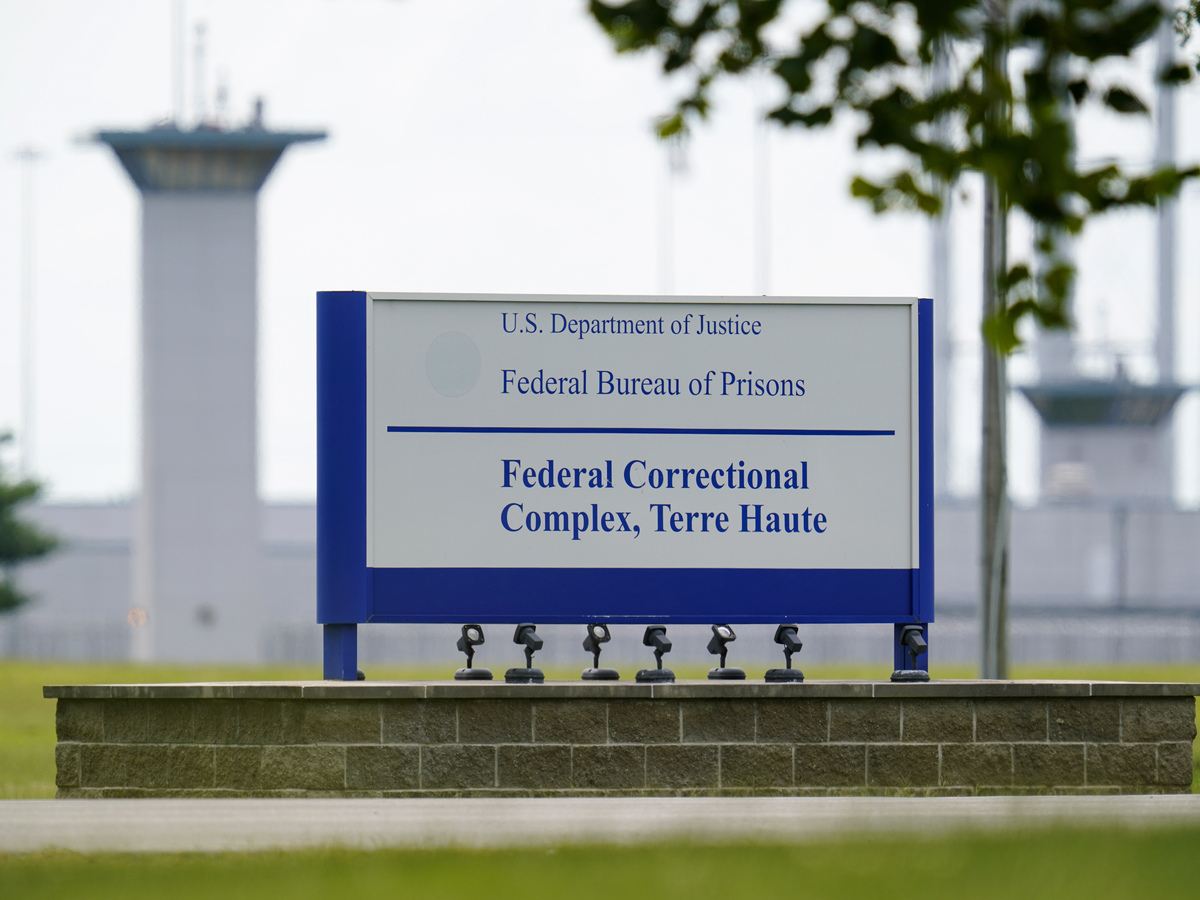 Corey Johnson was executed by lethal injection at the Terre Haute, Ind. federal prison Thursday night. He is the 12th inmate there to be executed since July under the Trump administration.

On Thursday night, the federal government executed a drug trafficker responsible for seven murders in 1992, despite his attorneys having claimed moving forward with the execution would be "cruel and usual punishment" because of his recent COVID-19 infection.

Corey Johnson, 52, was executed at the federal prison complex in Terre Haute, Indiana and pronounced dead at 11:34 p.m. He is the 12th person to be executed by the government since July, after the Trump administration restarted federal executions following a 17 year hiatus.

Dustin Higgins is the last person scheduled to be executed before President-elect Joe Biden is sworn in. Higgins, who is scheduled to die on Friday, also contracted COVID-19 while in prison. Biden has indicated he may seek to abolish federal executions.

From 1989 to 1992, Johnson and others ran a crack cocaine trafficking operation in Virginia, according to the federal government. In response to perceived slights and drug trade rivalries, the Department of Justice says Johnson murdered his seven victims — Peyton Johnson, Louis Johnson, Bobby Long, Dorothy Armstrong, Anthony Carter, Linwood Chiles, and Curtis Thorne. In February 1993, Johnson was found guilty of those murders.

Johnson said in his final statement that he was "sorry for his crimes."

He told the victims' families, "I would have said I was sorry before, but I didn't know how. I hope you will find peace."

He added the pizza and strawberry shake he had before his execution were "wonderful" but that he didn't get the jelly doughnuts he ordered. He also thanked his chaplain and legal team.

This is Corey Johnson’s final statement, provided through his attorneys. pic.twitter.com/ENNCHPALVr

Donald Salzman, an attorney for Johnson, had argued that executing Johnson would be cruel and unusual punishment due to his COVID-19 infection. The illness left his lungs inflamed, and when given the lethal injection, Salzman said, Johnson's lungs would likely fill with fluid while he was still conscious.

His attorneys also said Johnson had an IQ of 69. In a statement following Johnson's death, they said the government executed a person "with an intellectual disability, in stark violation of the Constitution and federal law." They rejected the government's claim Johnson had the capacity to be a drug kingpin.

Federal prosecutors said Johnson had shown no evidence he had intellectual disabilities during the trial, according to the Associated Press.

The prosecutors argued in court, "Courts have repeatedly and correctly concluded that Johnson's seven murders were planned to advance his drug trafficking and were not impulsive acts by someone incapable of making calculated judgments, and are therefore eligible for the death penalty."