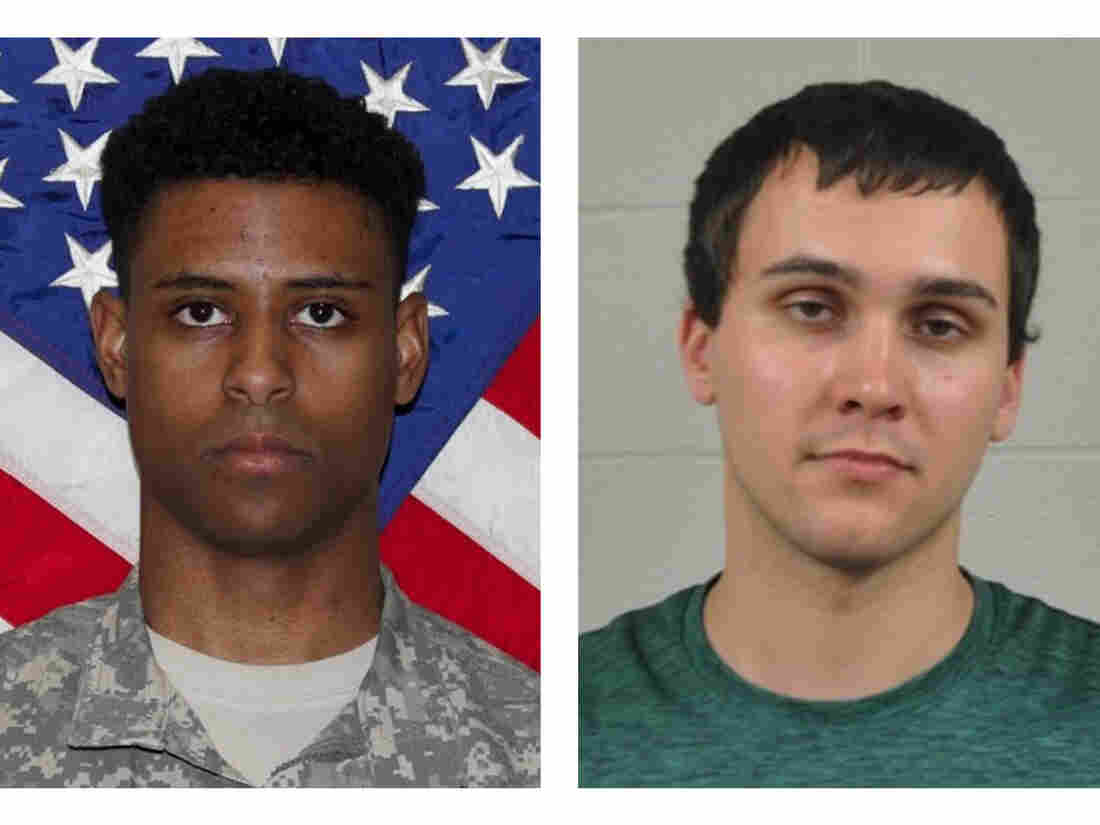 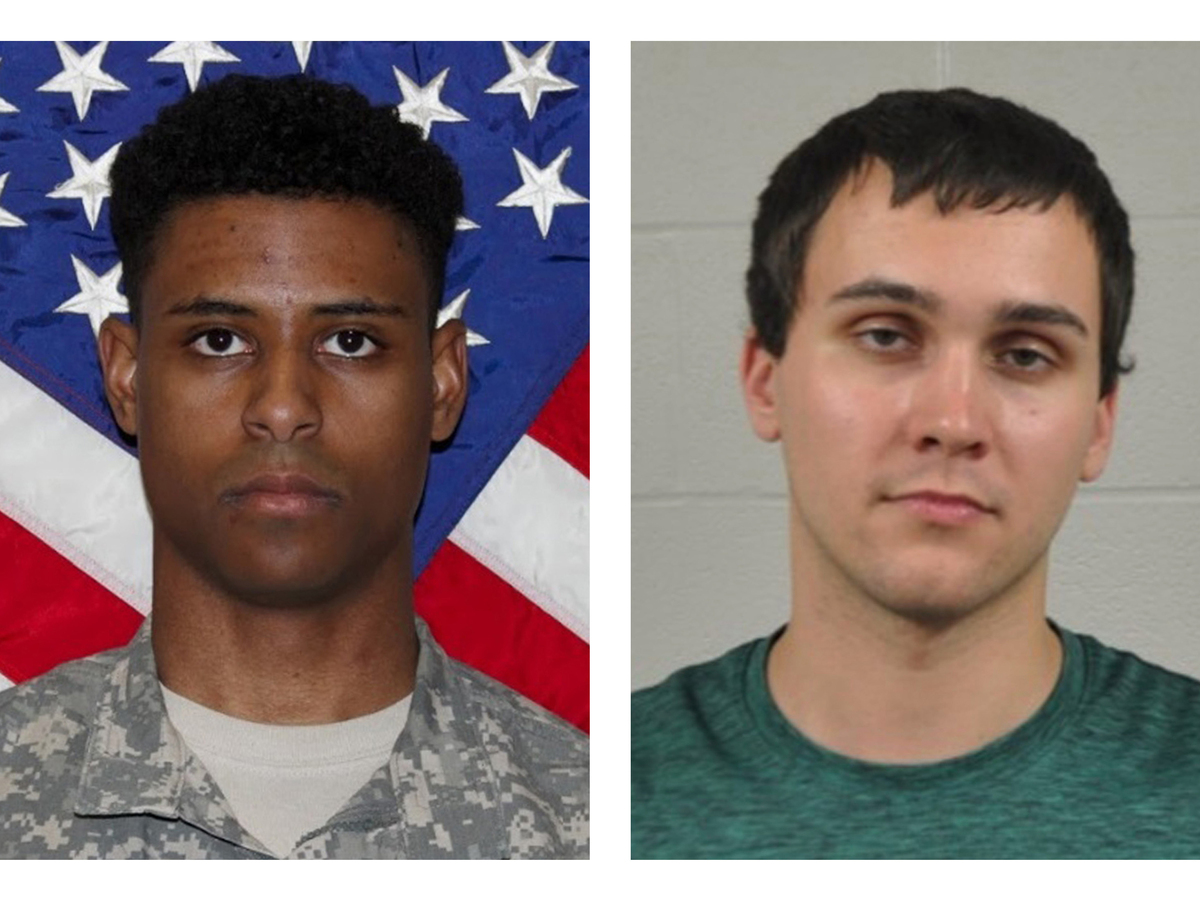 In 2017, Sean Urbanski (right) approached and fatally stabbed Army 1st Lt. Richard Collins III as he waited for a ride-share, on the University of Maryland, College Park campus.

Sean Urbanski, a former University of Maryland student who stabbed and killed a Black Army lieutenant at a bus stop in May 2017, was sentenced to life in prison for what prosecutors said was a racially motivated hate crime.

A Prince George's County Circuit Court judge handed down the life sentence for Urbanski, 25. However, the judge denied the prosecution's request for a sentence without parole.

"I think it is highly unlikely that he will be paroled, at least anytime soon," she added in an interview with NPR Friday. "However, the judge made that decision based on certain objective factors like the fact that this was his first offense."

Urbanski, who is white, was convicted of first-degree murder in 2019 for the killing of Richard Collins III.

It took place on the University of Maryland, College Park campus while Collins was visiting a group of friends. As Collins was waiting for his ride-share vehicle to arrive, Urbanski approached the group, but targeted Collins.

He told Collins to step to the left. When Collins refused, Urbanski stabbed Collins in the chest, DCist reports.

Shortly before his death, Collins was commissioned a 2nd lieutenant in the U.S. Army.

He was killed three days before he was set to graduate from Bowie State University, a historically Black college located roughly 11 miles away from College Park, Md.

Prosecutors sought to make race a key element in their case, arguing that Urbanski targeted Collins because he was Black. During the murder investigation, it was discovered Urbanski had joined a Facebook group called Alt-Reich: Nation. He also downloaded racist memes and supported violence toward Black people, DCist reports.

Prosecutors pursued a hate crimes charge, but the judge threw it out for lack of evidence.

"I just wanted to make sure that it is clear that this was a hate crime," Braveboy told NPR.

"The limitations were in how the judge interpreted the hate crime statute, which was written in a way that would allow for the interpretation that he had, which was hate had to be the sole motive."

Months after Urbanski's conviction, the Collins family along with Braveboy's office pushed for the Maryland General Assembly to introduce the 2nd Lieutenant Richard Collins, III's Law.

It expanded the state's definition of a hate crime "to include certain actions motivated either in whole or in substantial part by another person's or group's race, color, religious beliefs, sexual orientation, gender, disability, or national origin, or because another person or group is homeless," according to the bill summary.

In May 2020, the Department of Defense announce it was posthumously promoting Collins to 1st lieutenant.

"The Army considered the standards and criteria required for an honorary promotion and found that 2LT Collins displayed exemplary conduct in the performance of his duties commensurate with a first lieutenant," Secretary of the Army Ryan McCarthy said in a statement.

He added that though Collins' "life was tragically cut short by a murder," he "exhibited character and exemplary conduct of an officer of a higher rank."