Accessibility links
Opinion: The Fringe Of America's Fabric NPR's Scott Simon reflects on the upcoming presidential inauguration of Joe Biden in the wake of last week's deadly assault on the U.S. Capitol. 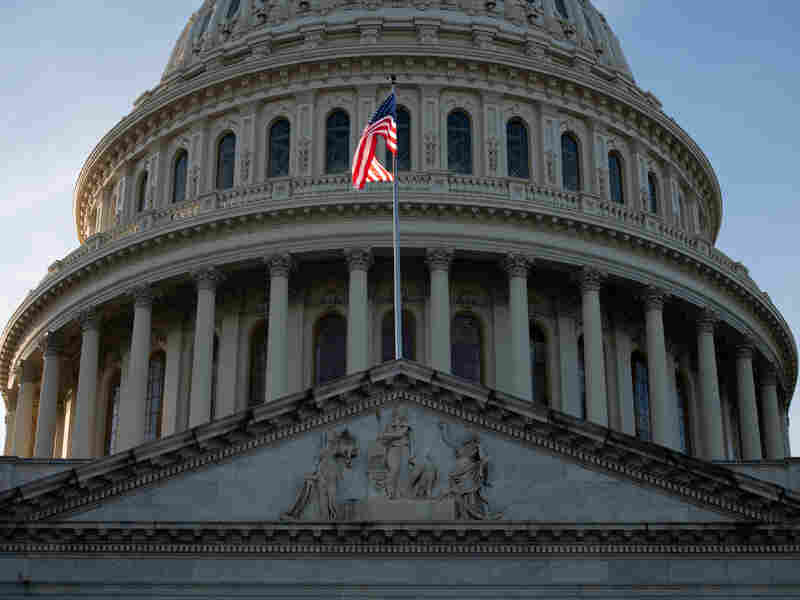 A vast majority of self-identified Republicans do not consider President Trump to blame for the attack on the U.S. Capitol. Graeme Sloan/Bloomberg via Getty Images hide caption 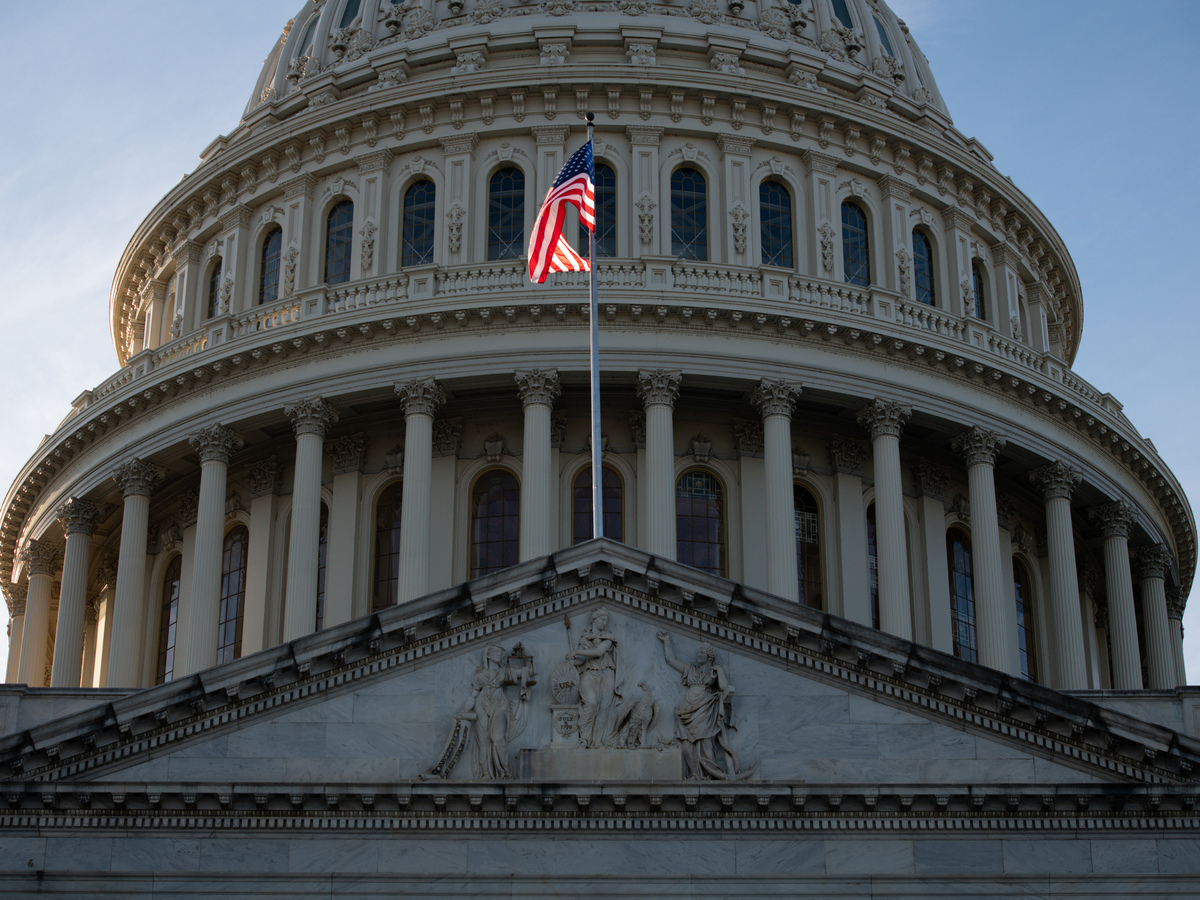 A vast majority of self-identified Republicans do not consider President Trump to blame for the attack on the U.S. Capitol.

I have interviewed some truly hateful people. It's part of what we have to do in the news business.

As a young reporter, I spoke with Nazis who paraded in brown shirts and swastika armbands while they pursued a long legal case to march through a heavily Jewish suburb of Chicago. I never felt at ease when I went to their headquarters, with a swastika in the front window of their storefront on Chicago's southwest side. But after a few visits, I also wasn't scared. They were not like the storm troopers I'd seen in old newsreel footage, strutting alongside tanks. These storefront Nazis looked like they were playing dress-up games: young, pasty-faced, inept and stammering. No matter how much publicity they got — or we gave them — the Chicago Nazis could never turn out more than a few members. They seemed the fringe of the fringe.

Years later, I had much the same impression of Ku Klux Klan members we profiled when they burned a cross at midnight in a field in Pennsylvania. Decades after the Klan's notorious public crimes of lynchings and burnings, this group seemed more pathetic than menacing. As we left that night, I felt compelled to tell the chief Klansman that all three members of our crew were from Jewish families. He looked astonished. We joked as we drove away, in the light of their burning cross, that the clucks of the Klan seemed pretty clueless for people who claimed to be so shrewd and superior.

Can The Forces Unleashed By Trump's Big Election Lie Be Undone?

A few years later, when I covered violent anti-Muslim and anti-mixed-ethnic Serb paramilitaries during the wars in Bosnia and Kosovo — a movement that began with vast, public lies and bigotry — I told myself how fortunate we were in the United States. We had white supremacists who committed terrible crimes. But they seemed to many, including me, a small, squalid fringe on the vast tapestry of America.

Fifty-eight percent of those asked say President Trump is to blame for the attack. But 8 in 10 of those who consider themselves Republicans don't, and don't accept that the results of the 2020 election were accurate, despite certifications in all states and no evidence of fraud.

That fringe is woven into the fabric of America. We've just witnessed four years of so many lies, pardons for brutality, promotion of racism, and hateful, overheated language from the highest levels of our government. But an election has been held under challenging circumstances. The majority of voters chose something else. And on Wednesday, we will inaugurate a democratically elected president, as always.