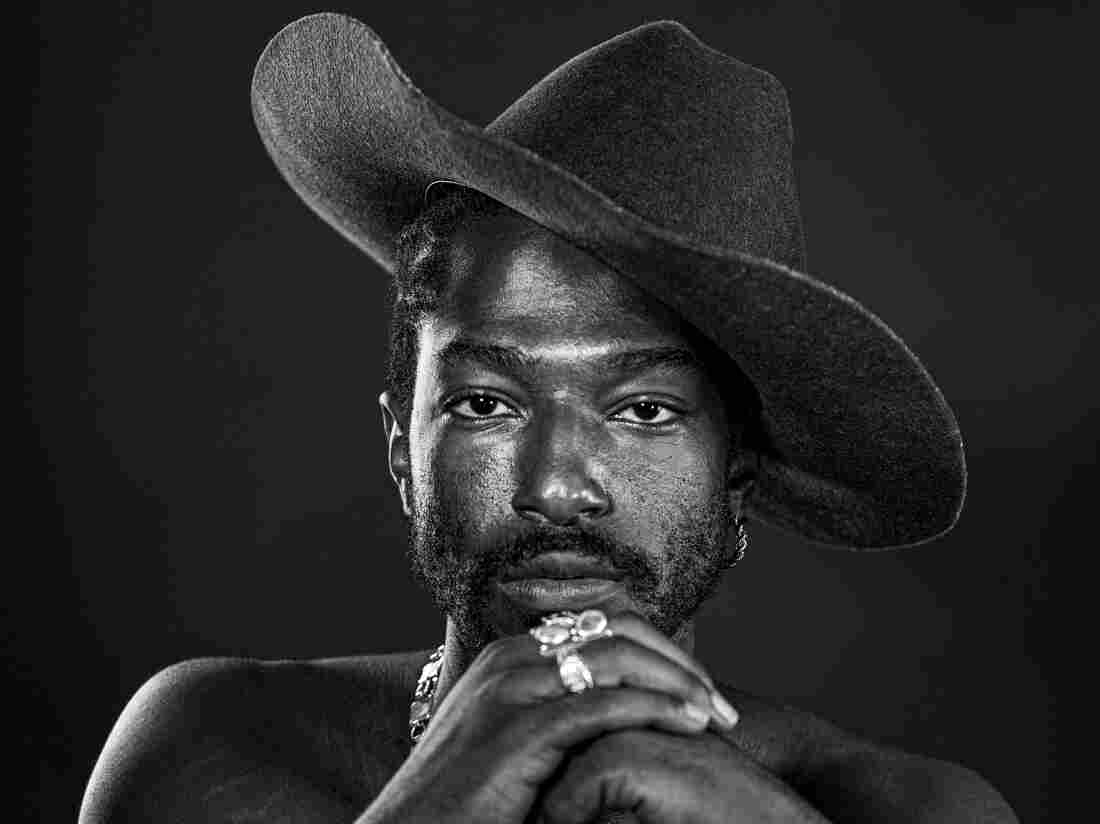 Willie Jones. His latest full-length, Right Now, is on our shortlist of the best new albums out on Jan. 22. Gordon Clark/Courtesy of the artist hide caption

The Queens, New York rapper Pharoahe Monch is a lyrical wonder perhaps best known for the 1999 song "Simon Says." His latest project, Th1rt3en, is a trio making fiery, fearless music that takes an unflinching look at society's collective sins, particularly the plague of racism. We open this week's show with a spin of the group's debut album, A Magnificent Day For An Exorcism and talk about how and why Monch decided that "love will win" is "nonsense."