Accessibility links
Isiah Whitlock Jr. : Bullseye with Jesse Thorn This week, we're joined by actor Isiah Whitlock Jr. He played Clay Davis in the iconic television series The Wire. He's also appeared in some of our favorite films including Goodfellas, Gremlins 2: The New Batch, 25th Hour and last year's Da 5 Bloods. His latest project teams him up with Bryan Cranston in the new Showtime series Your Honor. 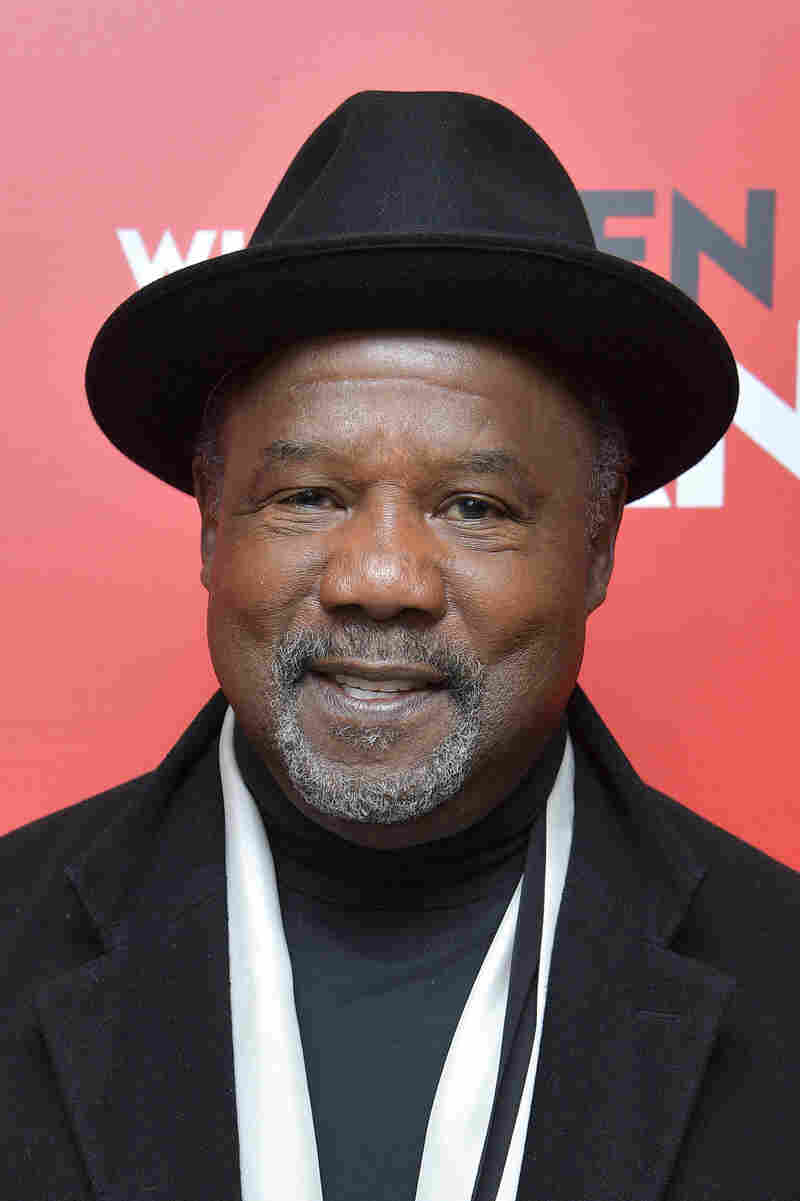 Isiah Whitlock Jr. on "The Wire," "Goodfellas" and his new miniseries "Your Honor."

Isiah Whitlock Jr. has a deep baritone voice that commands attention on screen. This is especially true when he is exclaiming his signature catchphrase that we can't say on the air—you know the one.

He grew up in the Midwest and went to Southwest Minnesota State University on a football scholarship. At the time he had no interest in acting although pursuing a career in the NFL was out of reach due to an injury. He decided to take a theater course which lead to him joining the American Conservatory Theater in the late 70s.

From there he began auditioning for parts. His big break came in the early 90s when he was cast in a small but integral part in the classic mob film Goodfellas. From there he appeared in several films including Gremlins 2: The New Batch, 25th Hour and the Spike Lee directed She Hate Me.

His work in television has been equally if not more iconic as well.

He's appeared in every iteration of the Law and Order franchise as well as shows like NY Undercover and NYPD Blue.

The role he's most recognized for is his turn as corrupt state senator Clay Davis in David Simon's The Wire. The character soon became a fan-favorite despite being pretty morally bankrupt.

Since The Wire, he's appeared in Veep, Atlanta, The Blacklist and re-teamed with Spike Lee for the She's Gotta Have It Netflix series. He also co-starred alongside Delroy Lindo and the late Chadwick Boseman in the film Da 5 Bloods.

His latest project is the Showtime miniseries Your Honor. In it, he appears opposite Breaking Bad's Bryan Cranston in a tense drama about corruption and family ties.

Isiah chats with Jesse Thorn about landing a role in "Goodfellas," how he came to embrace his signature catchphrase and playing complicated characters. Plus, we'll ask him about playing 12 different characters in the "Law and Order" universe. All that and more on the next Bullseye!