Accessibility links
DOJ Drops Insider Trading Investigation Into Sen. Richard Burr Officials launched a probe into Burr's business dealings after he warned some constituents in February to prepare for the coronavirus. Two weeks earlier he had sold off $1.7 million in stocks. 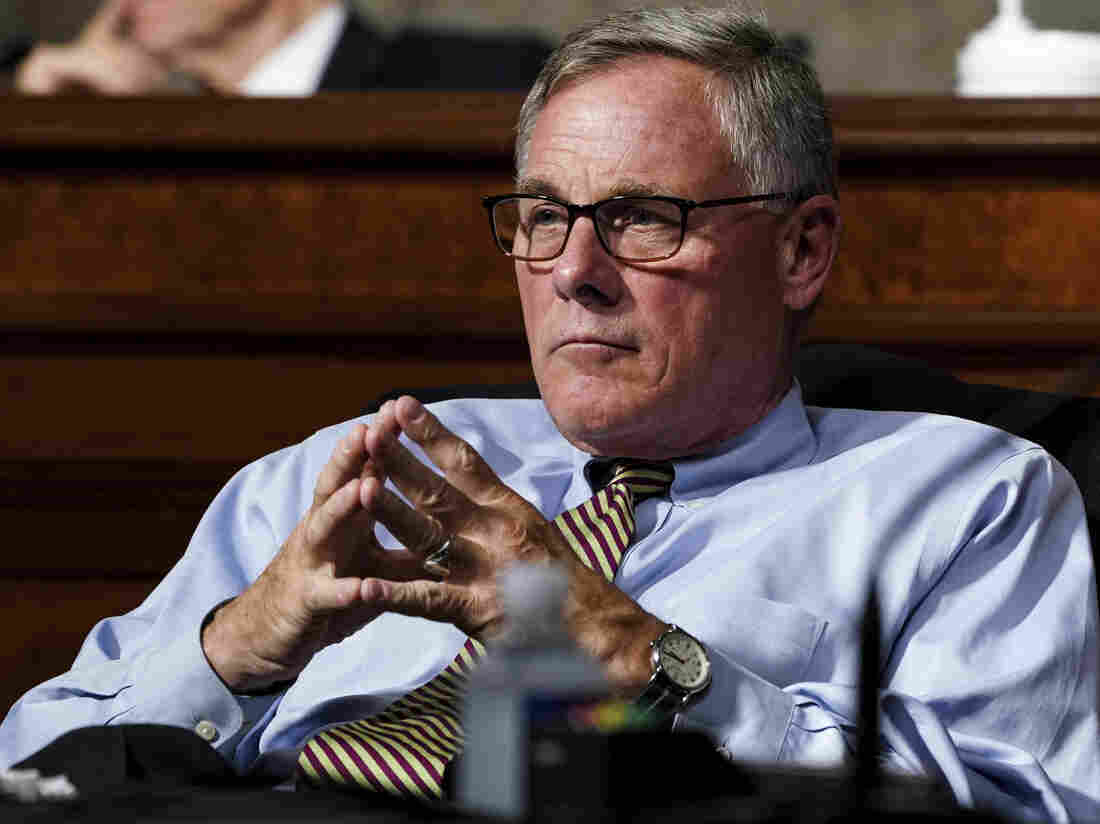 Sen. Richard Burr was chairman of the Senate Intelligence Committee but stepped aside during a Justice Department probe of his stock sales. Anna Moneymaker/AP hide caption 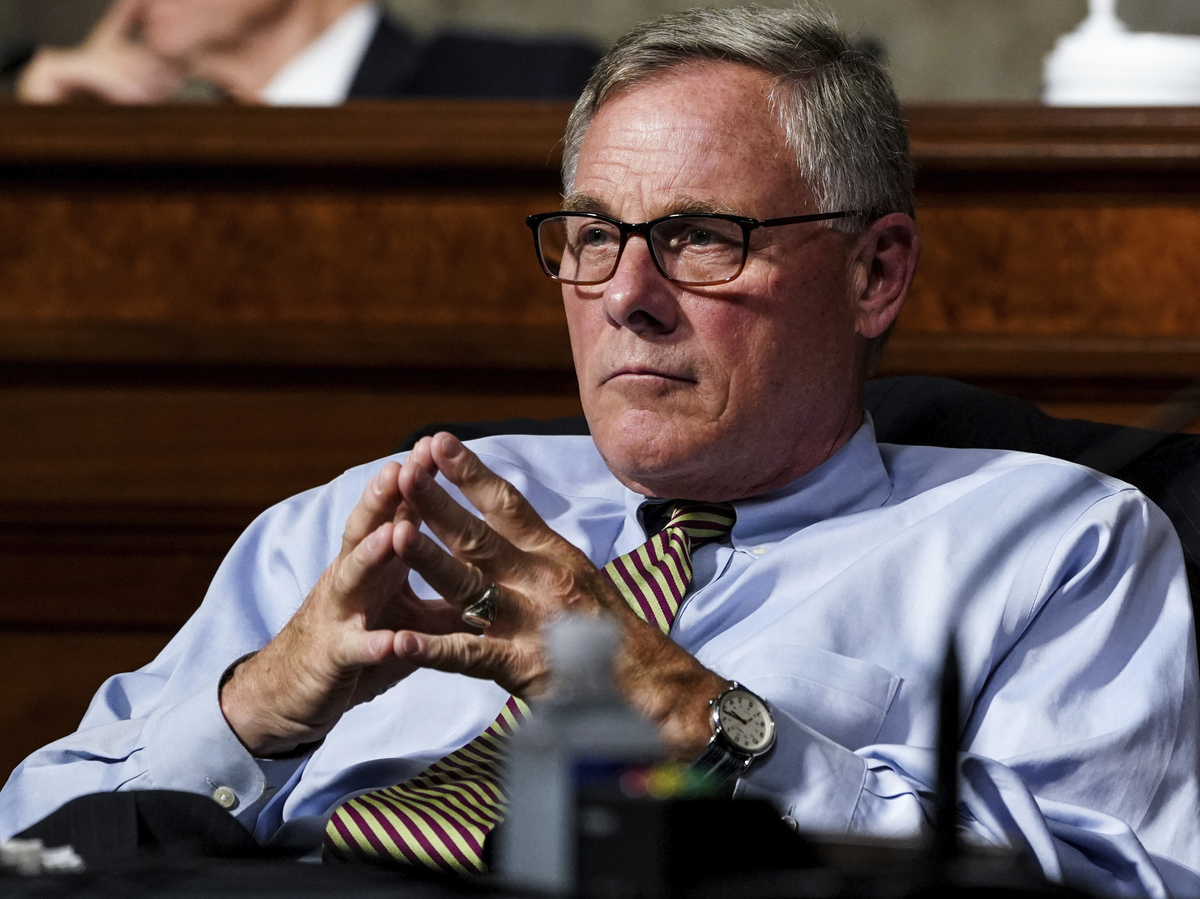 Sen. Richard Burr was chairman of the Senate Intelligence Committee but stepped aside during a Justice Department probe of his stock sales.

The months-long investigation into allegations that Republican Sen. Richard Burr of North Carolina engaged in insider trading has been closed by the Justice Department and it will not pursue any charges, the GOP senator announced on Tuesday.

"Tonight, the Department of Justice informed me that it has concluded its review of my personal financial transactions conducted early last year. The case is now closed," Burr said in a statement.

The FBI launched a probe into Burr's business dealings after the senator, who served as the chairman of the Intelligence Committee, sold off his own stocks in travel companies, which just weeks later would suffer decimating losses.

Days before the stock sale, Burr had co-authored an opinion piece that sought to reassure the public about the government's response to coronavirus. However, two weeks after selling his shares, he privately warned a group of well-connected constituents that the virus was "much more aggressive in its transmission than anything that we have seen in recent history," comparing it to the 1918 flu pandemic.

The timing of the events appeared suspect as they took place weeks before the devastating financial effects of the pandemic wrecked the U.S. economy.

As NPR's Tim Mak reported, "federal law enforcement has been investigating Senator Burr over his stock transactions, where he dumped up to $1.7 million in stocks on February 13 - a single day - in 33 transactions."

Burr has consistently denied allegations of wrongdoing, but in an effort to not distract from the work of the committee, he temporarily stepped down as chairman.

On Tuesday, the senator said he was glad to learn the case is closed.

An earlier version of this story said that Sen. Burr privately warned a group of well-connected constituents about the threat from coronavirus and then sold his shares in travel companies. In fact, he sold the shares two weeks prior to issuing that warning.