Accessibility links
Dusty Springfield's Take On Southern Soul Gets Another Look In 1968, the British singer flew to the U.S. after signing with Atlantic Records. Her acclaimed recordings from this period are collected in Dusty Springfield: The Complete Atlantic Singles 1968-1971. 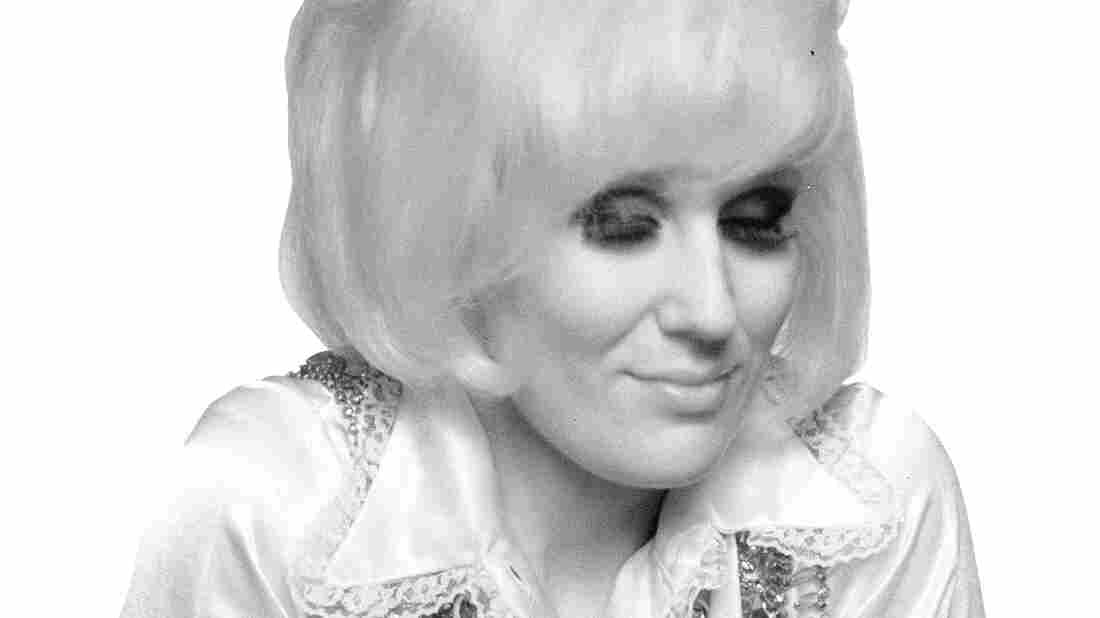 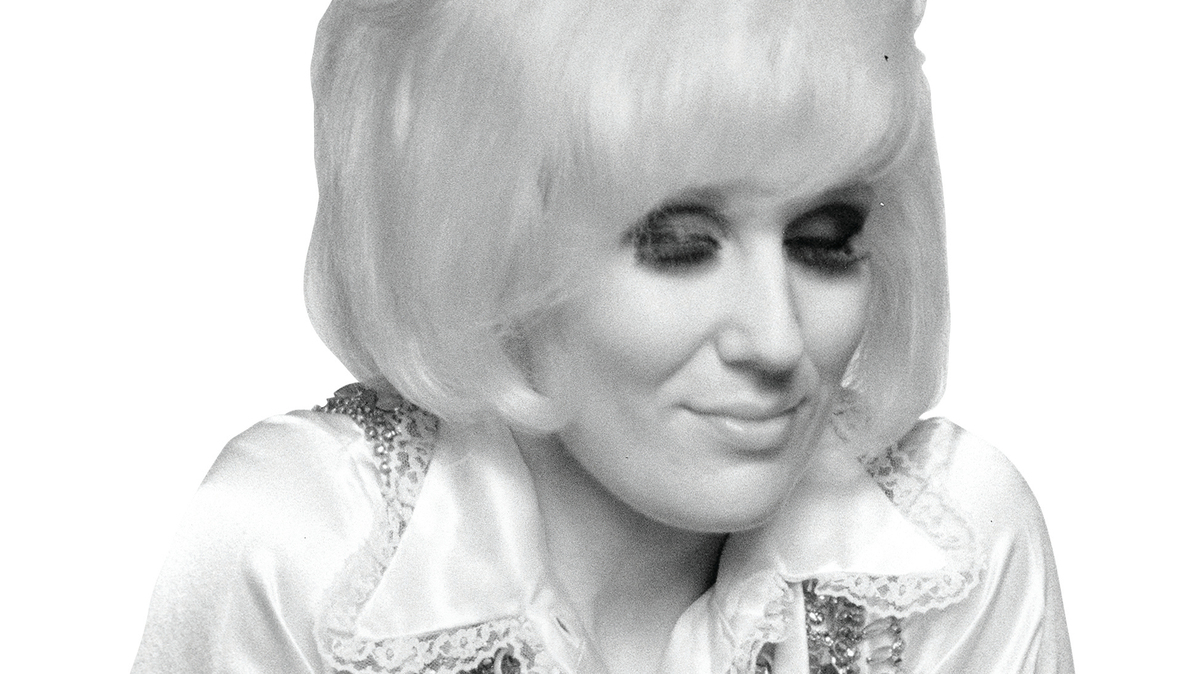 A new Dusty Springfield anthology collects singles from her time with Atlantic Records.

In 1968, Dusty Springfield — then an established pop star in the U.K. — flew across the pond to conquer the U.S. by signing what was meant to be a long-term deal with Atlantic Records. The label sent Springfield down to American Sound Studio in Memphis, Tenn., hoping to impart some of the Southern soul magic that had worked so well for Wilson Pickett and Aretha Franklin. Those sessions are now collected in the new anthology Dusty Springfield: The Complete Atlantic Singles 1968-1971.

One of the first songs Springfield recorded at American Sound Studio — "Son of a Preacher Man" — had literally been written for Franklin. But when the daughter of a preacher man initially passed on it for being a bit too on the nose, it went to Springfield instead, becoming one of the defining songs of her career. It cemented her reputation as a so-called blue-eyed soul singer, a rather awkward industry euphemism for "white artists recording black music"— never mind that Springfield's eyes were actually brown. 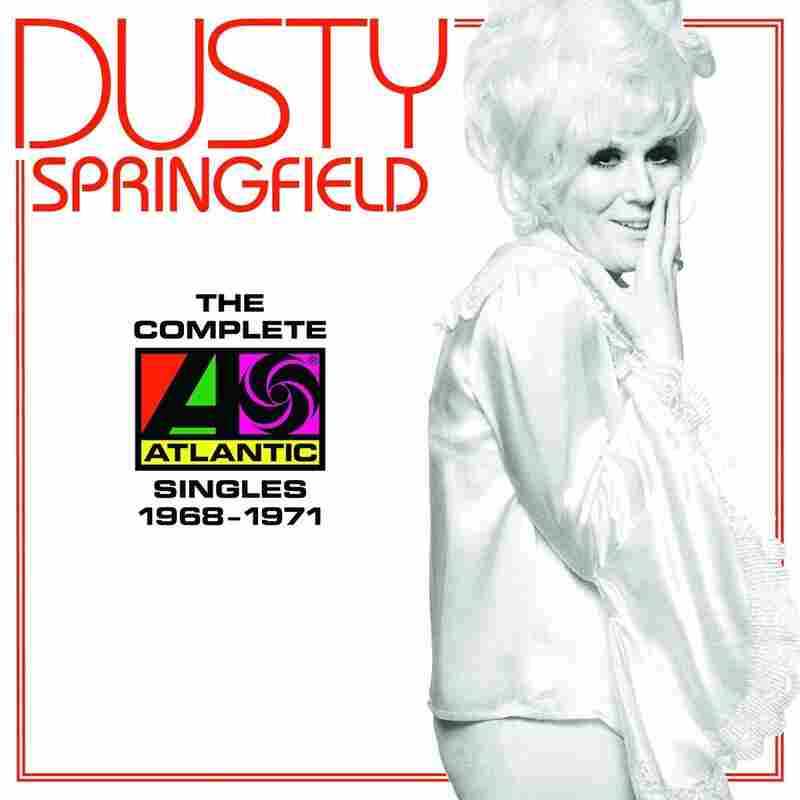 Atlantic followed with a more scattershot approach to her recordings. Sure, there were naked attempts at reproducing the same soulful vibe as "Son of a Preacher Man," like the laid-back "Willie & Laura Mae Jones." But the label also kept Springfield in the same crossover pop lane she'd paved in the U.K., with the familiarity of "In the Land of Make Believe." There were also a few funky dance tracks, such as "Haunted," that never quite caught the right groove.

To be clear, Springfield had her share of gems with Atlantic as well. One of the last sides she recorded for the label, the bluesy ballad "I Believe in You," was released as a standalone single late in the fall of 1971.

Springfield begged out of her contract soon after, but even if the Atlantic years didn't create the kind of chart-topping success either party wanted, it wasn't a footnote. Not only did it yield her most acclaimed album, Dusty in Memphis, but Springfield would enjoy a prolific career up until her death in 1999. Along the way, her American sojourn also set a marker that generations of British singers have sought to follow since. Springfield managed to do all this with understatement, not by belting her way to the top, but with the coolest of croons.