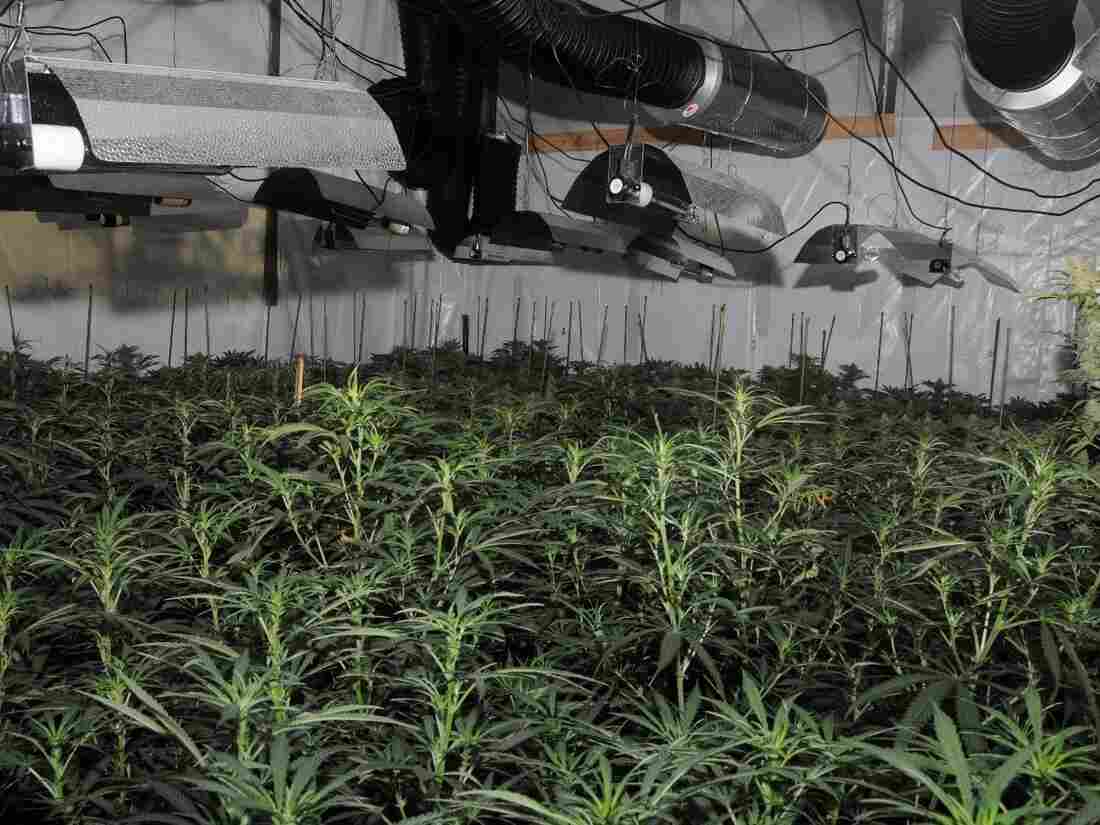 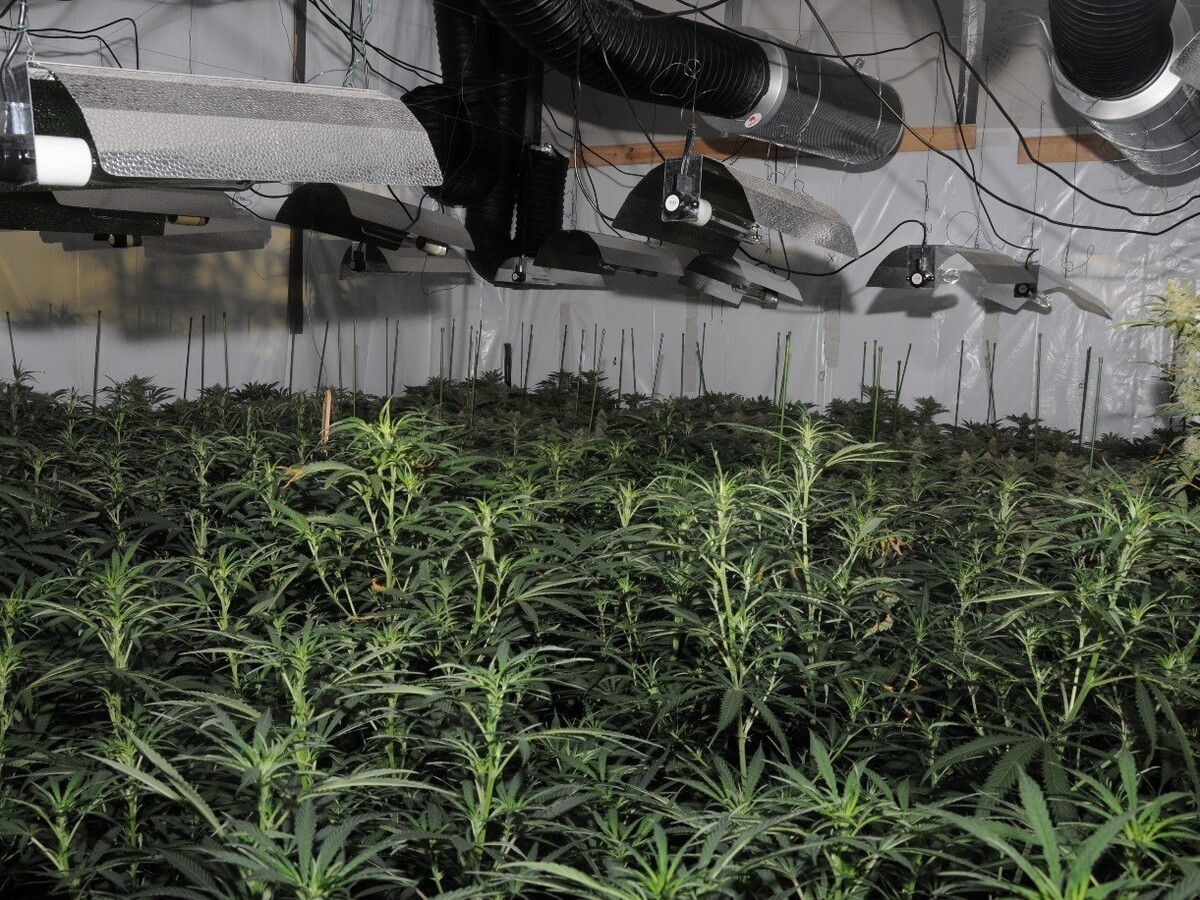 Photo released by the City of London Police showing the first "cannabis factory" discovered in the City.

Home to the London Stock Exchange, the Bank of England and scores of corporations, the financial district, known as the City, is normally teeming with activity.

But the scenes, sounds and scents of the normally busy City have been restrained thanks to the coronavirus pandemic.

Recently, people in the area noticed something else in the air.

The smell of cannabis.

Police say they found the first "cannabis factory" in the City of London last week. Officers destroyed 826 plants found in the basement of a non-residential property inside London's financial district.

It was the strong smell of cannabis that led officials to the bust, which police called "significant."

The growers likely took advantage of reduced footfall amid the pandemic, police say, as the normally bustling area makes it less than ideal for a covert, illegal farm. Police cheekily headlined a press release about the incident "City of London Police weeds out crime."

The City, London's historic center and financial hub, is also known as the Square Mile because it's only 1.12 square miles in area.

Recreational cannabis is illegal to use, sell or grow in Britain and can result in up to 14 years in prison, fines or both. Police made two arrests in the case and say they continue to investigate.