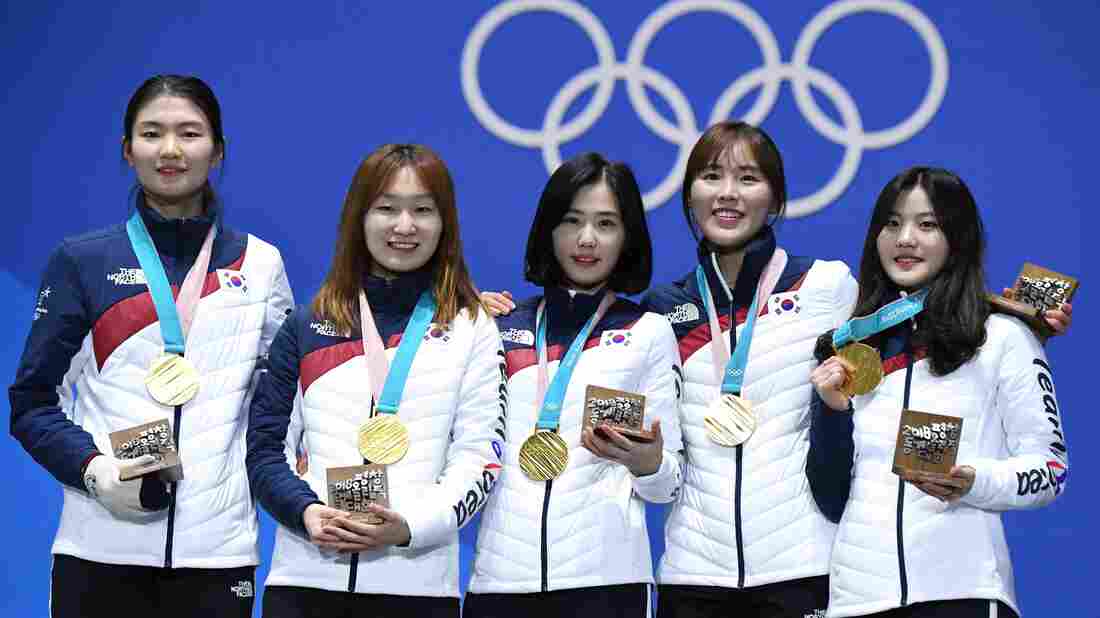 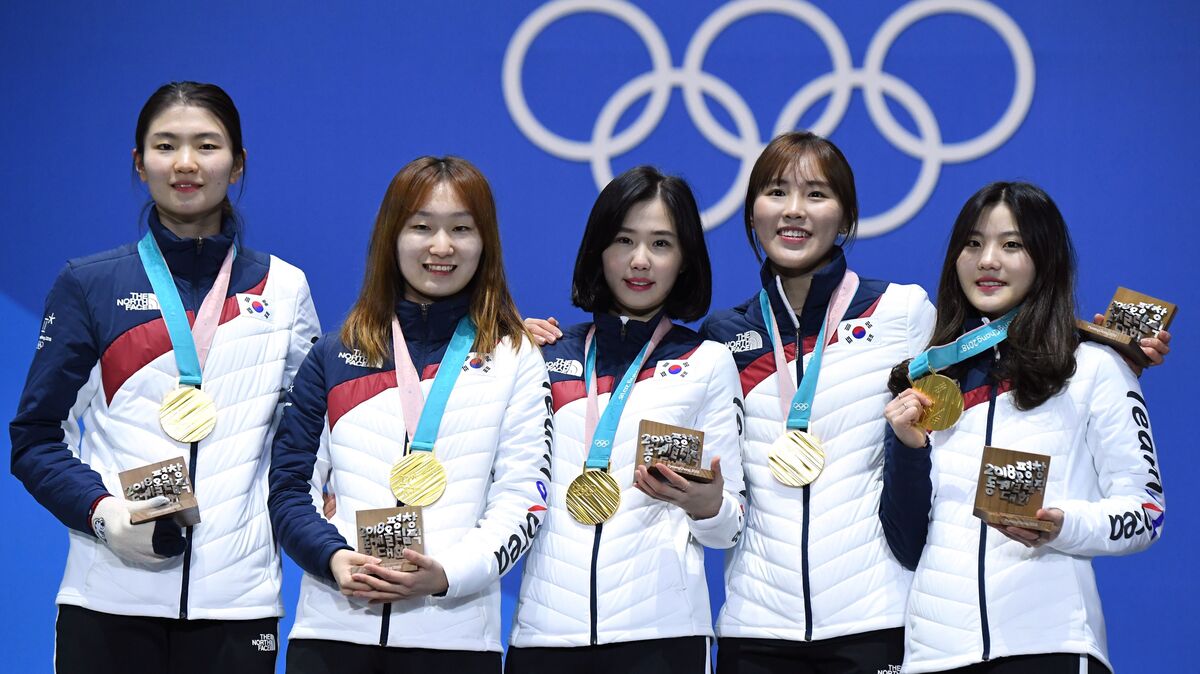 A former top South Korean speedskating coach has been sentenced to more than 10 years in prison for repeatedly sexually assaulting an Olympic champion.

Shim Suk-hee, a star short track speedskater who has won four Olympic medals including two golds, accused former coach Cho Jae-beom of rape in 2019. He was indicted after she said she endured dozens of incidents of sexual abuse over the course of more than three years, starting in 2014 when she was 17.

On Thursday, a court in the city of Suwon sentenced Cho to 10 1/2 years in prison, South Korean news agency Yonhap reported. He must also complete 200 hours of treatment for sexual offenders. Shim's lawyers had pushed for a sentence almost twice as long.

"The accused committed sexual assault by force, repeatedly using the victim's inability to protest against her speedskating coach for the national team," the court said, according to Yonhap.

Separately, Cho previously received an 18-month sentence for physically abusing the skater and several other athletes. He was found guilty of abuse before his country hosted the 2018 Winter Olympics in Pyeongchang. "He now has to serve a total of 12 years in prison," Yonhap said.

"He frequently beat me and verbally abused me since I was seven ... at one point beating me with an ice hockey stick and breaking my fingers," Shim told a court in 2018, as Agence France-Presse reported.

As NPR's Anthony Kuhn reported in 2019, Cho "has denied the sexual abuse charges through his lawyer but admitted to physically abusing Shim and three other athletes."

The allegations against Cho, which emerged in the wake of the #MeToo movement, prompted soul-searching in South Korea about how the power structure of elite athletic training could enable abuse.

"Recent allegations of physical and sexual violence in sports reveal a shameful side hidden beneath the shiny facade of South Korea as a sports powerhouse," President Moon Jae-in said in a 2019 speech, Kuhn reported.

Shim said Thursday that she hoped her case would inspire others who have suffered sexual abuse to speak out.

"I hope the court's decision will somewhat help victims within our society find their voice," she said in a statement, according to The New York Times. "I sincerely hope that similar incidents will never happen again in the future."