Accessibility links
Kurt Vile Makes A Country Record : World Cafe : World Cafe Words and Music from WXPN In this episode, Vile shares the story of how he got to work with his musical hero, John Prine. 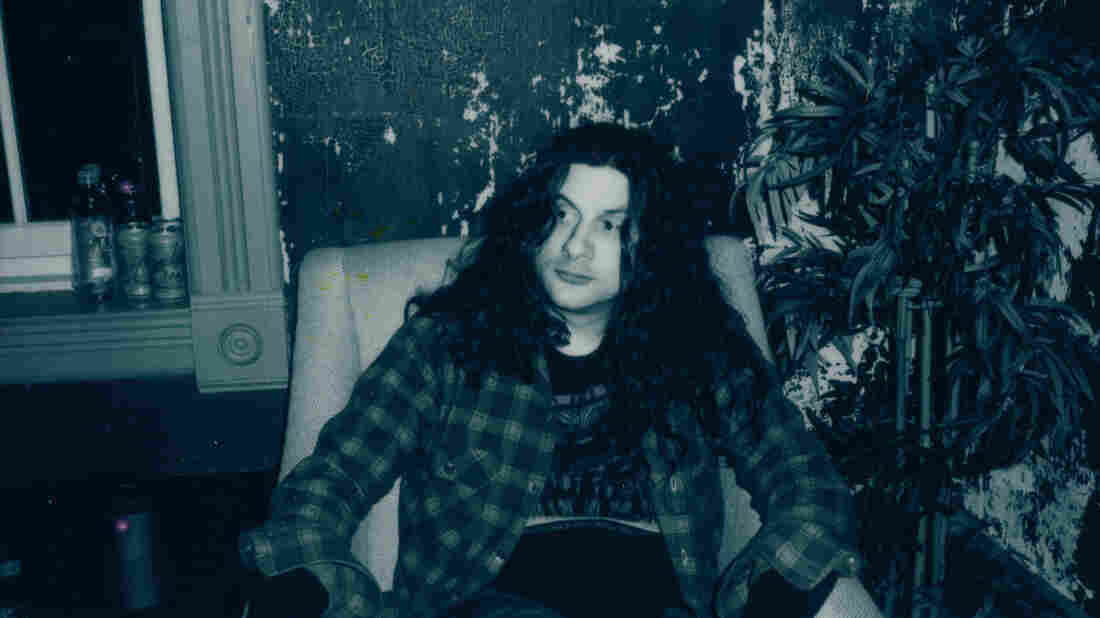 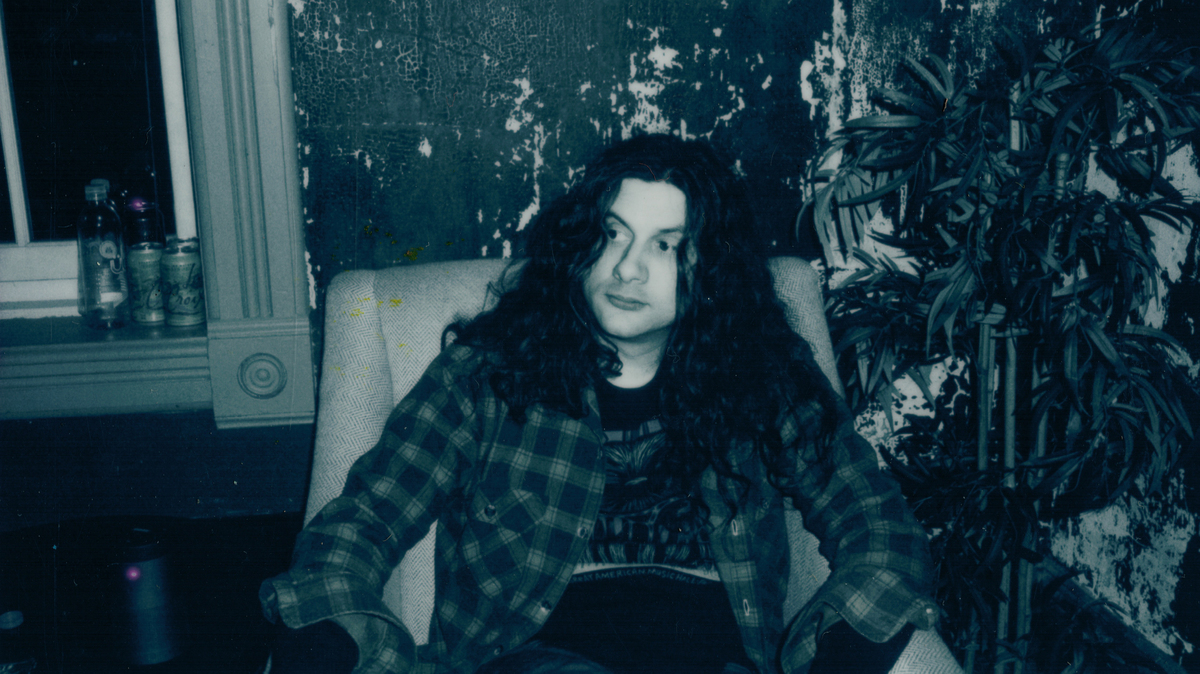 Taylor Battle/Courtesy of the artist

Kurt Vile had a plan nearly five years in the making. He wanted to make a record in Nashville — not an indie rock record, a country one — influenced by the music he admired. At the heart of it, he hoped to have beloved icon John Prine join him for a duet. Prine knew Vile had recorded one of his songs, but when it came time to getting his musical hero into the studio to record, well ... that's a story best left for Vile to tell. Let's just say it was more spur of the moment than you might expect after a five-year journey.

The result is the collection of songs, Speed, Sound, Lonely, KV (ep), which features two classics from the late Prine, two originals from Vile and a cover of Jack Clement's song for Johnny Cash, 1978's "Gone Girl."