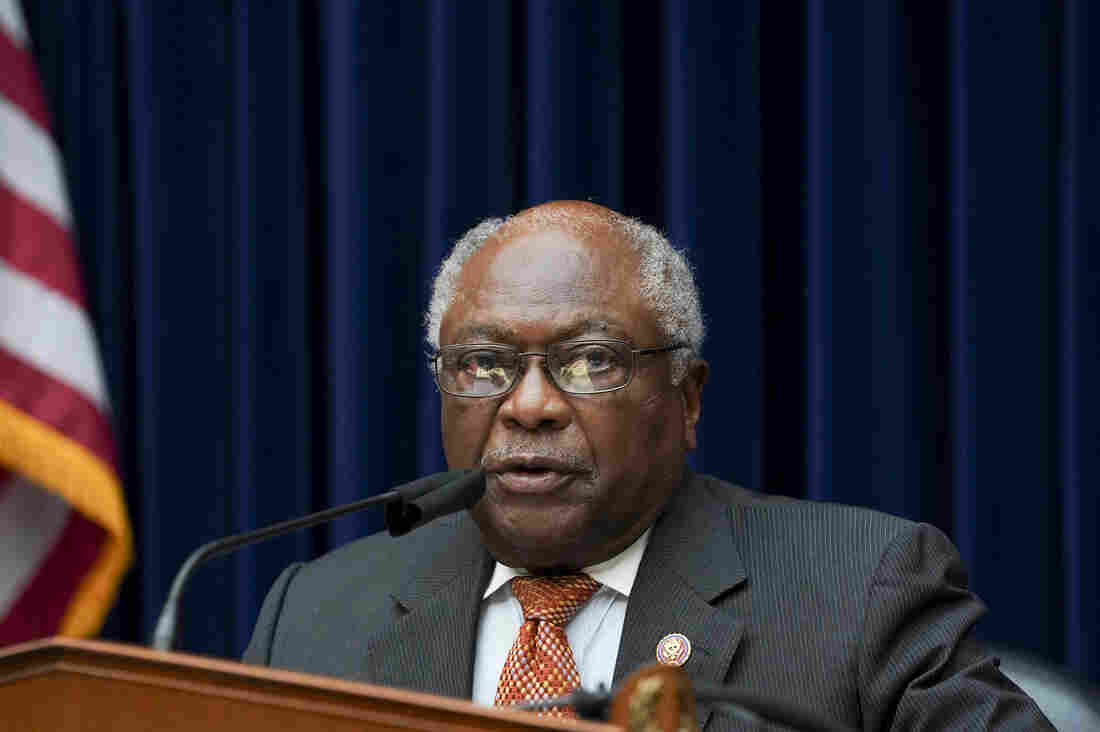 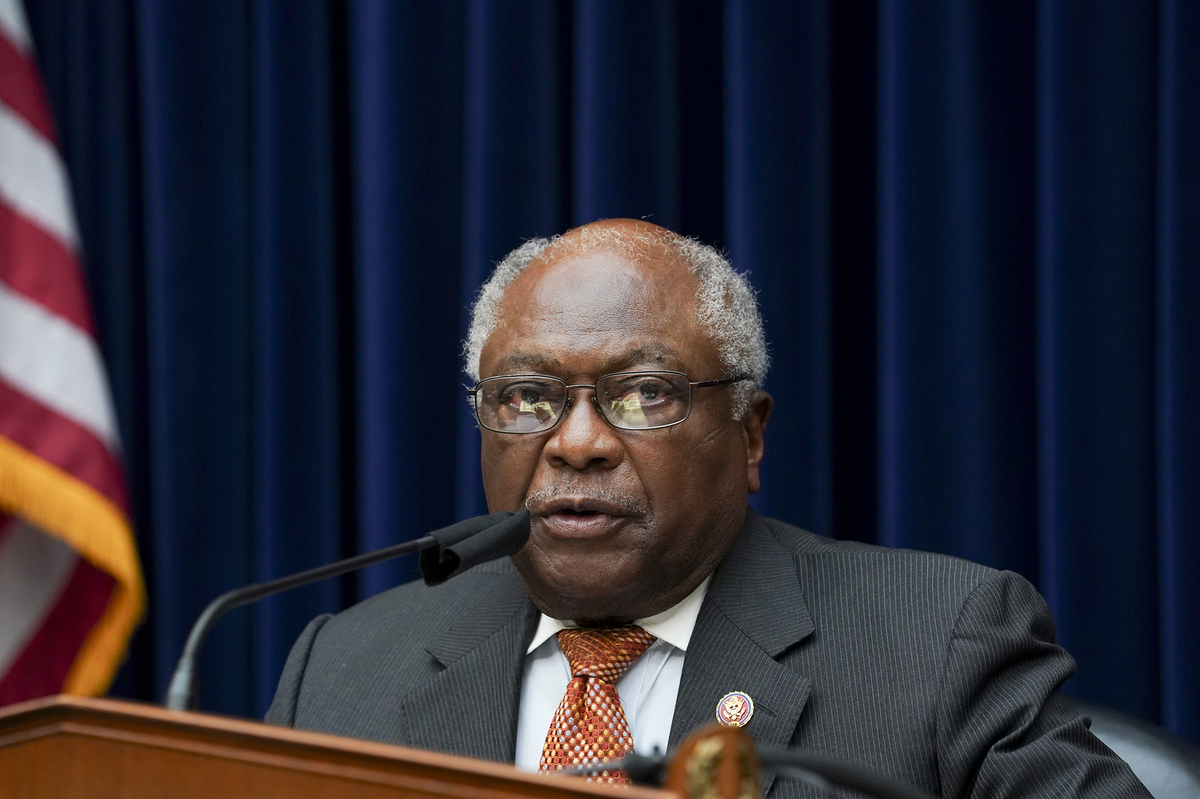 Rep. James Clyburn has filed a bill in Congress that would make "Lift Ev'ry Voice And Sing" the U.S. national hymn.

For more than 100 years "Lift Ev'ry Voice and Sing" has been known as the Black national anthem. Rep. James Clyburn says it's time for it to be honored as the national hymn, and on Jan. 13, he filed a bill to try to make that official.

Adopted by the NAACP as its official song back in 1919, "Lift Ev'ry Voice and Sing" started off as a poem by James Weldon Johnson, a writer and activist from Jacksonville, Fla. His brother, John, set it to music, and it was then performed in 1900 to commemorate Abraham Lincoln's birthday.

To make ‘Lift Every Voice and Sing’ a national hymn, would be an act of bringing the country together.

The gesture itself would be an act of healing.

Everybody can identify with that song. https://t.co/7LvE8eYadU

The hymn, steeped in over a century's worth of history, is a powerful ode to Black pride and liberation.

Historian Lloyd Washington — who is, like the Johnson brothers, from Jacksonville — tells NPR's Morning Edition that many people in his hometown do not know the actual origins of the song. He says he's made it a part of his life's work to preserve the brothers' legacy. 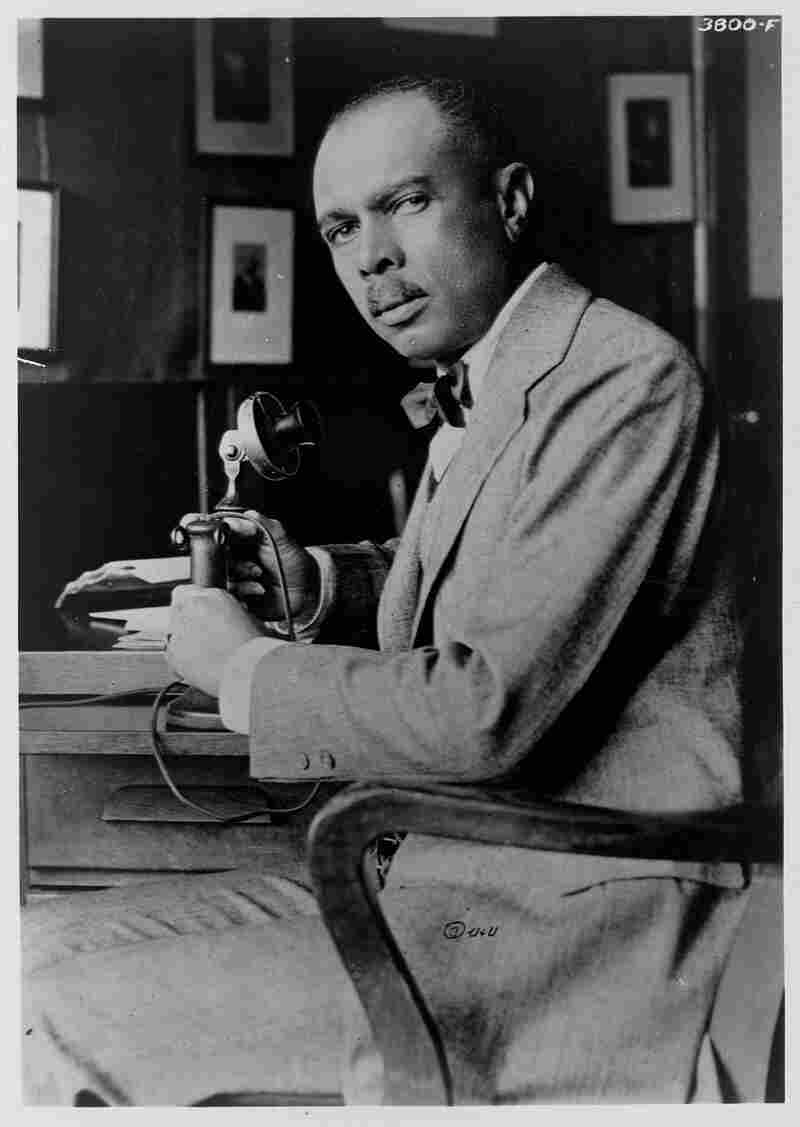 But it's been hard at times to get people to care. Then recently, he says, the Black Lives Matter movement embraced the song, and Black pop stars once again reinvented the hymn for a new generation.

"One person I must give credit to is Beyoncé Knowles," he says. "A few years back, she did a concert, and for a lot of young Black people, that's the first time they ever heard the song."

Numerous other Black artists have also performed their own renditions of the hymn over the years. In recent months, it was covered by musicians Chloe x Halle and Alicia Keys.

Washington says making "Lift Ev'ry Voice and Sing" the national hymn would be a small but significant step toward recognizing the Johnson brothers' contributions to American history.

Ryan Benk and Reena Advani produced and edited the audio story. Farah Eltohamy produced it for the Web.