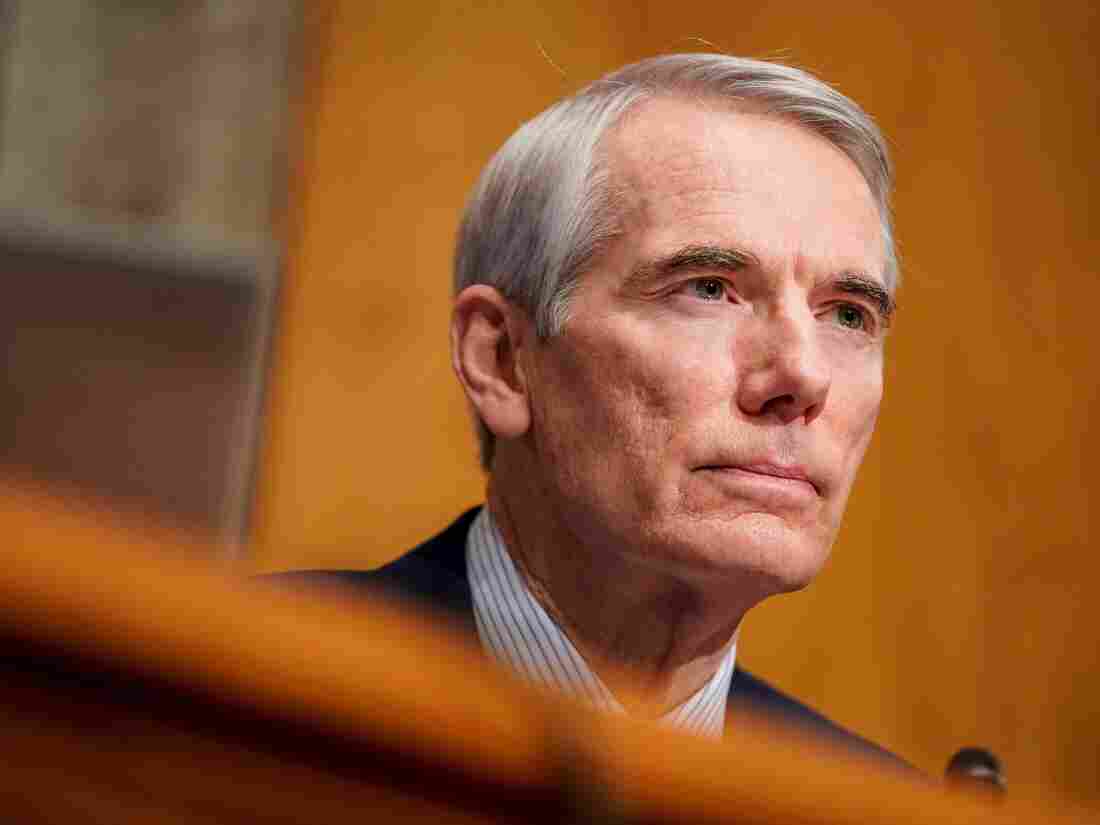 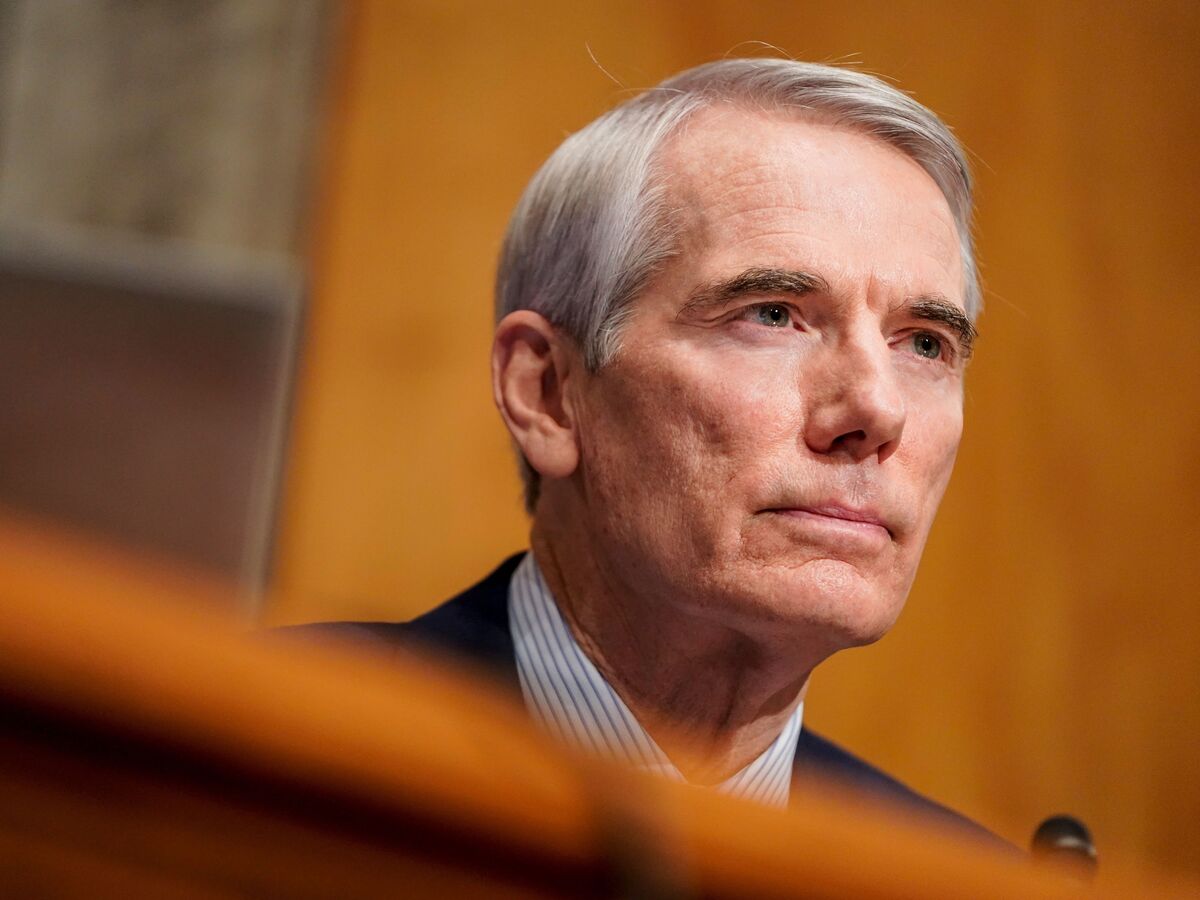 Sen. Rob Portman, R-Ohio, seen here during a confirmation hearing last week, has announced he won't run for reelection in 2022.

Sen. Rob Portman, R-Ohio, has announced he will not run for a third term in 2022 and instead will retire at the end of his term.

"This is a tough time to be in public service," Portman said in a statement Monday morning, citing hyper-partisanship in Congress.

"I don't think any Senate office has been more successful in getting things done, but honestly, it has gotten harder and harder to break through the partisan gridlock and make progress on substantive policy, and that has contributed to my decision."

Portman added: "We live in an increasingly polarized country where members of both parties are being pushed further to the right and further to the left, and that means too few people who are actively looking to find common ground. This is not a new phenomenon, of course, but a problem that has gotten worse over the past few decades."

Portman handily won reelection in 2016. His announcement will trigger what's likely to be a highly competitive race to fill his seat.

It also comes the same day the House of Representatives will transmit an article of impeachment against former President Donald Trump for inciting an insurrection on the U.S. Capitol on Jan. 6.

Portman, who has previously signaled he is open to rebuking the president, said during a press conference Monday that he has concerns over the constitutionality of impeaching a president no longer in office.

"As I look at the Constitution, it says that impeachment is for removal and keeping someone from running for office again, not or. So I want to hear those constitutionality arguments," he said.

"Second, I am going to consider, among other things, what's best for our country, how to help heal our country. I don't excuse anything President Trump did on Jan. 6 or the runup to it. I've been highly critical, as you know, of his comments and actions on that day. But, you know, as a juror I'll be listening to both sides."

Portman emphasized he still has two years left in his term and that he intends "to use that time to get a lot done," noting his position on the Homeland Security and Governmental Affairs Committee.

He referenced his participation in a bipartisan call with the Biden administration about COVID-19 aid on Sunday.

Portman said he announced his intention not to seek reelection now in part because it allows Republicans time to "gear up for a statewide race."

Portman is the third Republican senator not to seek another term in 2022, joining Sens. Richard Burr of North Carolina and Pat Toomey of Pennsylvania. Burr had announced years ago that this term would be his last.

In a statement, Senate Minority Leader Mitch McConnell, R-Ky., said Portman's retirement will be a "big loss for the entire Senate," calling him "one of the most expert, most effective Senators on either side of the aisle."