Accessibility links
Uganda Security Forces Ordered To Stop Detention Of Losing Presidential Candidate A judge ruled Monday that security forces surrounding the home of Bobi Wine, who lost a disputed election to President Yoweri Museveni, must leave. It's not clear if the ruling will be obeyed. 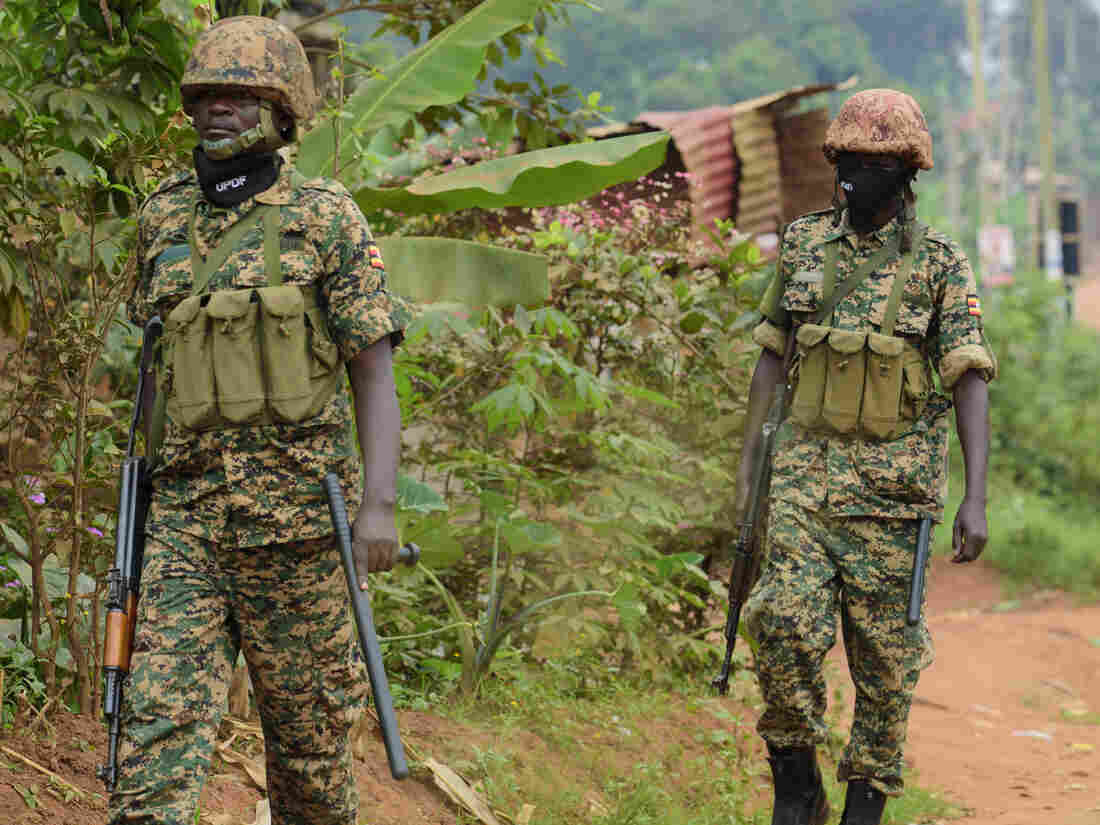 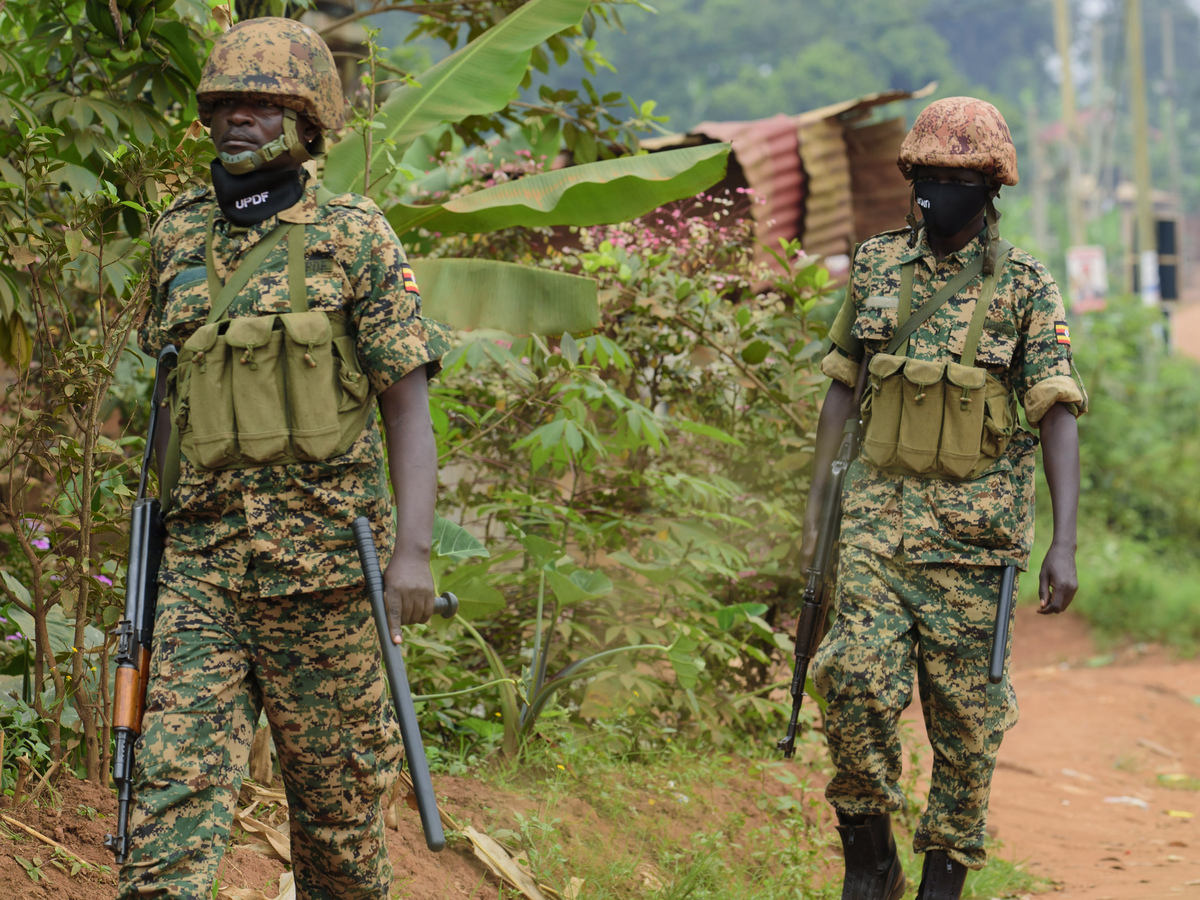 A Uganda judge has ordered state security forces, who have kept the losing presidential candidate Bobi Wine detained in his home since mid-January, to stop surrounding Wine's residence.

Wine, 38, a popular singer whose real name is Kyagulanyi Ssentamu, was the main opposition candidate in the Jan. 14 presidential election. President Yoweri Museveni was reelected to a sixth term, winning 58% of the vote to Wine's 34%, according to election officials. Wine disputes the results.

The court ruled that Wine's effective house arrest was not in accordance with the law and that if the government wants him detained it should charge him with a crime, The Associated Press reports from the Ugandan capital, Kampala.

The AP says Museveni's government has not yet responded to the court order and it's not clear whether it will obey the ruling. Officials surrounded Wine's house on Election Day and said he could not leave without a military escort, because he posed a threat to public order.

Museveni, who at 76 is twice Wine's age, has been president for 35 years. Uganda has never had a peaceful transfer of power since the former colony gained independence from Great Britain in 1962.

NPR East Africa correspondent Eyder Peralta reported from Uganda that in the lead-up to the election security forces arrested hundreds of Wine's supporters to prevent demonstrations, and also shut off the Internet, which Wine and his young followers had used to great effect.

What was supposed to be a formidable, generational challenge to Museveni's rule, Peralta reported, "just fizzled." More than two-thirds of the country's 44 million people are under the age of 30.

In a pre-election interview with NPR, Museveni said protesters were "agents of foreign schemes" attempting to create the sort of violence seen in Libya and Syria. Museveni, explaining why he was unable to retire after 35 years in power, said the country needed his firm guidance.

"The problem is that in our case, the direction is not set," he told NPR. "So it's very risky, very risky."