Accessibility links
Breaking Down President Biden's Proposed Immigration Law Overhaul : 1A "We've been promised and we've been let down for decades in the immigrant rights movement. This is the year for Biden to do something [to reform immigration laws]," says Erika Andiola of RAICES. 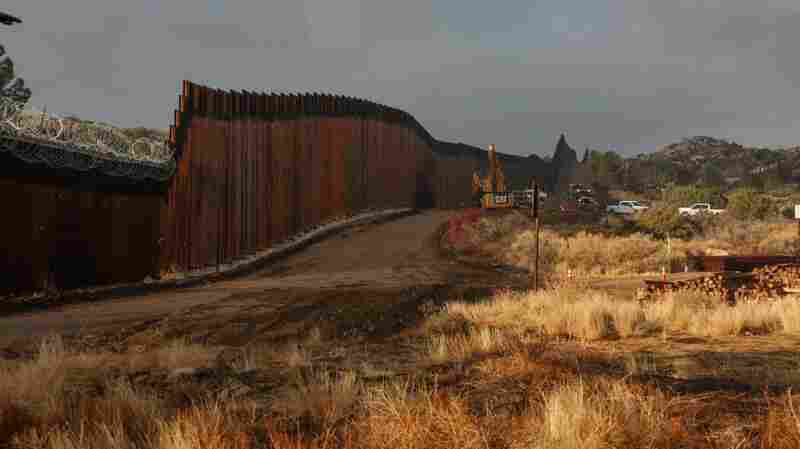 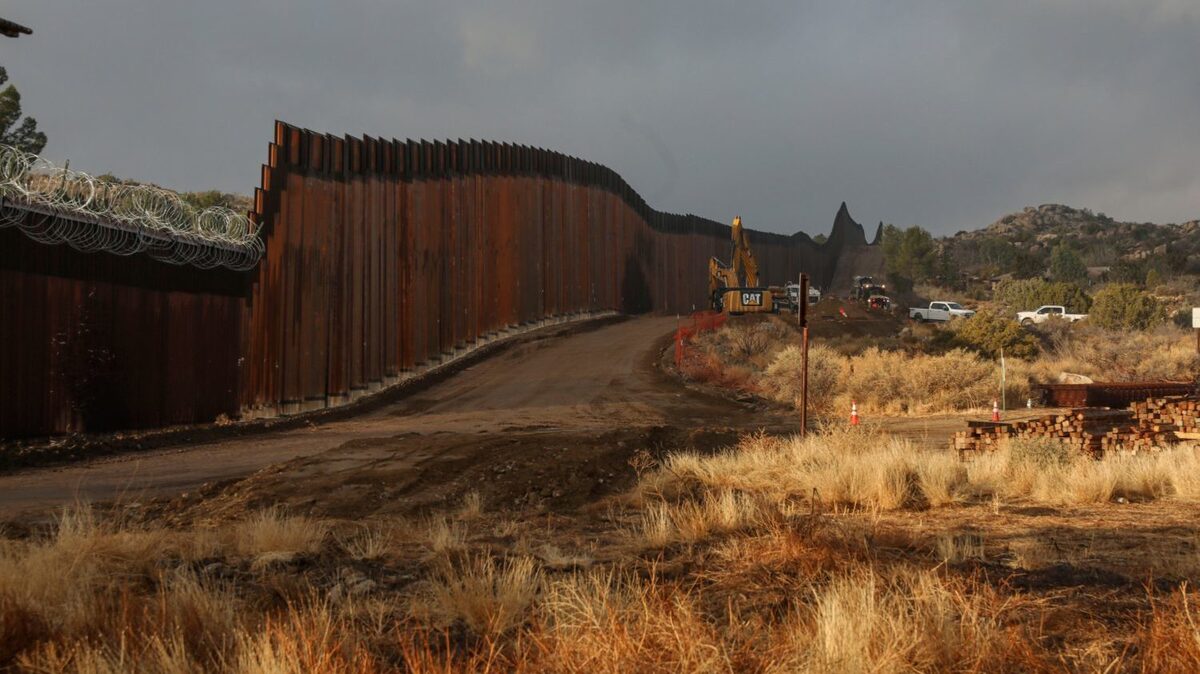 Work is done on a new border wall being constructed in Jacumba, California.

That's how the Biden administration describes its approach to updating the U.S. immigration system.

During his first day in office, President Joe Biden signed a raft of executive actions on immigration. This included stopping construction on the border wall with Mexico and protecting DACA recipients.

Biden has sent an ambitious piece of immigration legislation to Congress. Among its many provisions is a pathway to citizenship for 11 million immigrants without legal status to be in the U.S.

With Democrats in control of all three branches of government — could this be the time to pass comprehensive immigration reform?

Rep. Zoe Lofgren of California, the Wall Street Journal's Michelle Hackman and RAICES's Erika Andiola join us for the conversation.