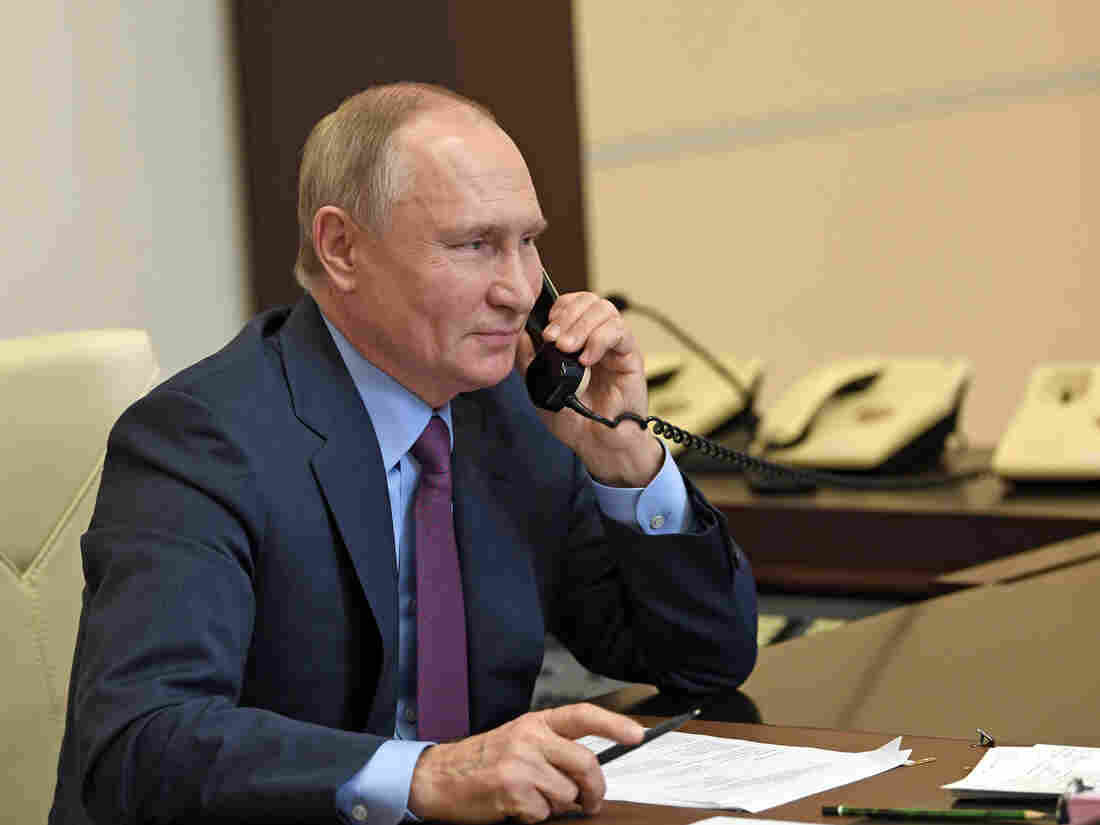 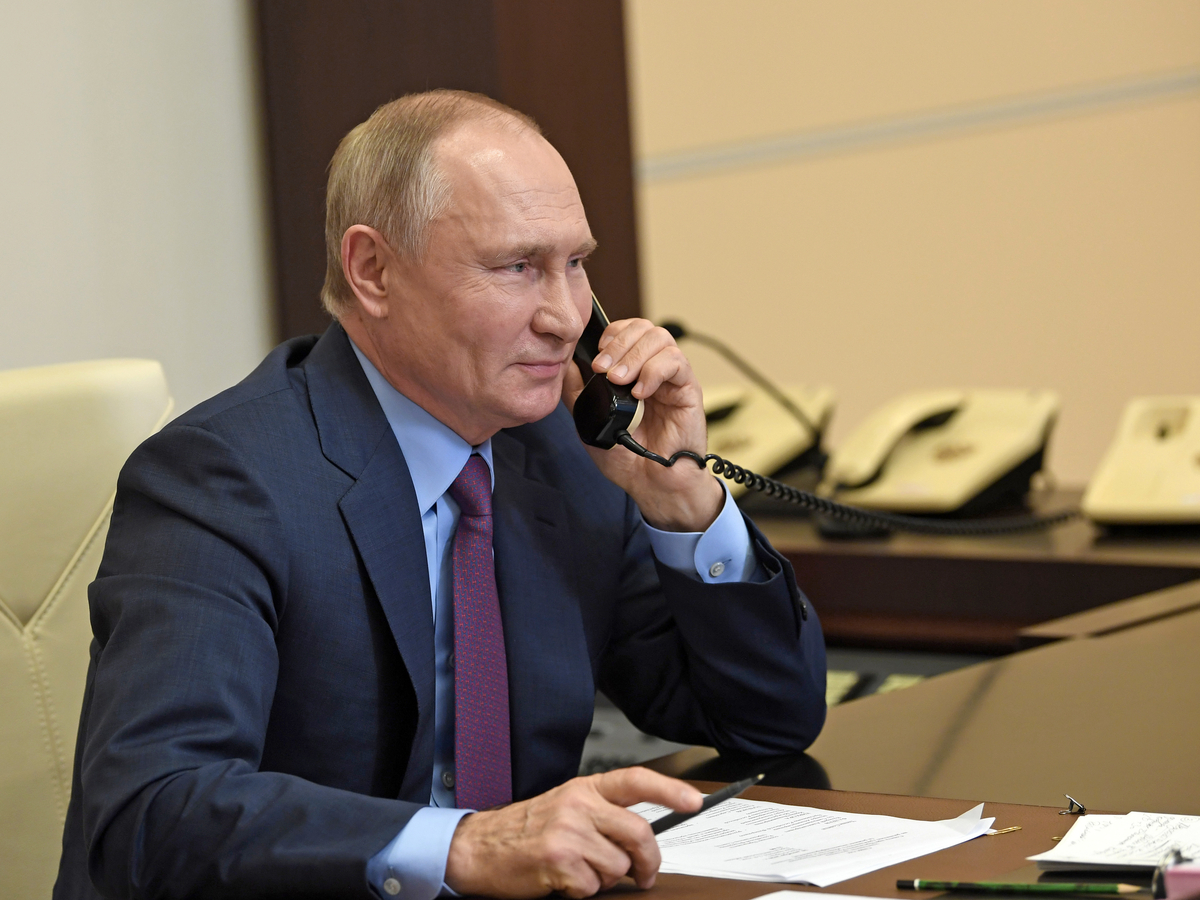 In his first phone call with Vladimir Putin since taking office, President Biden pressed his Russian counterpart on the detention of a leading Kremlin critic, the mass arrest of protesters and Russia's suspected involvement in a massive cyber breach in the United States.

Still, the two leaders did agree to extend the U.S.-Russia arms control deal, New START, which is set to expire Feb. 5.

White House press secretary Jen Psaki said Tuesday that Biden's "intention was also to make clear that the United States will act firmly in defense of our national interests in response to malign actions by Russia."

U.S. intelligence agencies have said the massive SolarWinds hack was likely committed by Russia; the Treasury Department sanctioned several Kremlin-aligned politicians and entities for their disinformation efforts during the 2020 campaign; and Biden has asked the U.S. government to investigate reports that the Kremlin paid bounties to kill American troops in Afghanistan. Russian officials have called the allegations they paid bounties for American troops a hoax.

Moscow's report of the call focused on the need to normalize relations and to work together on the coronavirus pandemic in addition to the New START deal.

The Kremlin described the call as "businesslike and sincere."

Biden has projected a more confrontational tone with Putin than his predecessor. During a campaign debate, Biden called President Trump "Putin's puppy" for refusing to criticize the Russian leader.

Putting aside what will likely be a complex relationship, the two leaders discussed a five-year extension to New START, the only remaining arms control agreement that caps U.S. and Russian nuclear arsenals.

On Wednesday, Russia's parliament voted unanimously to extend the treaty for five years. Because the treaty includes an extension provision, Biden doesn't need to seek separate approval from the Senate.

The Trump administration had tried and failed to negotiate a new deal. In those talks, the U.S. attempted to include China and pushed Russia to agree to include more types of weapons in the treaty.

The White House said the phone call with Putin included a discussion over the near-fatal poisoning and the arrest of Russian opposition leader Alexei Navalny.

The White House didn't provide details on what exactly Biden said about Navalny, and the Kremlin's summary of the phone call didn't mention it at all.

Mass demonstrations have erupted throughout Russia since Jan. 17 when Navalny was arrested upon his return to the country. He'd been recovering in Germany from a near-fatal poison attack. Doctors there said he was given a version of the Soviet-made nerve agent Novichok. Navalny has blamed the Kremlin for the poisoning, which Putin has denied.

The State Department demanded the release of both Navalny and more than 3,000 of his supporters who were arrested last weekend for protesting his imprisonment.

The State Department said, "Continued efforts to suppress Russians' rights to peaceful assembly and freedom of expression, the arrest of opposition figure Aleksey Navalny, and the crackdown on protests that followed are troubling indications of further restrictions on civil society and fundamental freedoms."

Biden also raised the massive hack of U.S. government computers, revelations of which were made public late last year.

An estimated 18,000 private and government users who unknowingly downloaded a tainted software update from the Texas company SolarWinds were compromised. Several U.S. agencies were also breached, including the departments of State, Treasury, Commerce, Energy and Homeland Security.

With the hacked program as an entry point, hackers spent months exploring U.S. government networks and systems of private companies around the world. Investigators said no classified information was believed to have been accessed, but there are still concerns that other sensitive information was stolen.