Accessibility links
Austin Hostage Standoff Leaves 2 Pediatricians Dead Police say a doctor who was terminally ill with cancer brought a gun to a Texas pediatrician's office. The stalemate ended with both doctors killed in a murder-suicide. 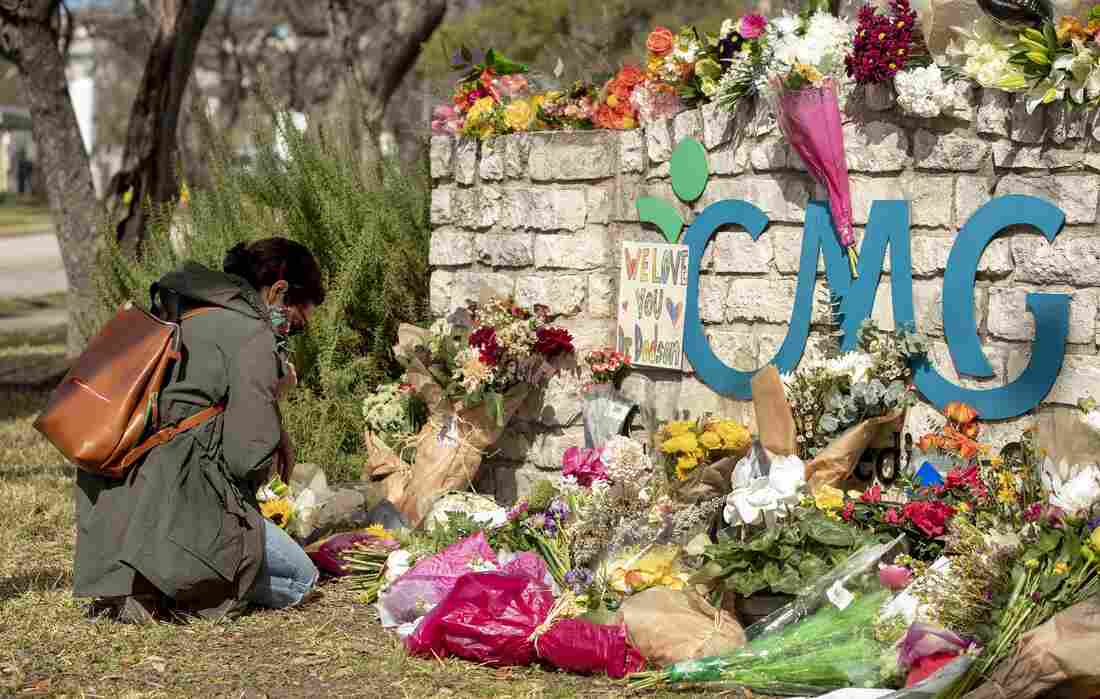 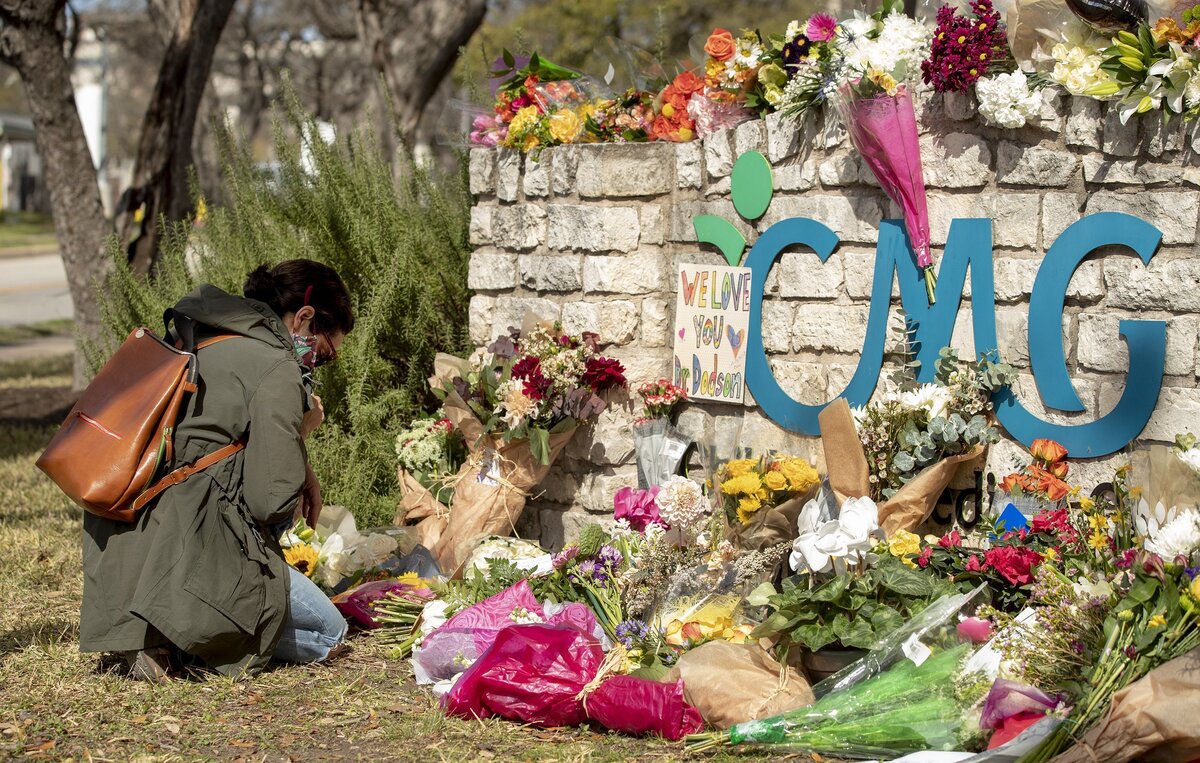 A doctor carried out a murder-suicide at a pediatrician's office in Austin, Texas, on Tuesday, police say, adding that the man had recently been turned down for a volunteer position at the facility.

Police say that Dr. Bharat Narumanchi took hostages at the Children's Medical Group and that while several people managed to escape or were let go, Dr. Katherine Lindley Dodson was killed inside the office.

The suspect had terminal cancer and had only been given weeks to live, Austin police Lt. Jeff Greenwalt said in a briefing Wednesday.

"So we feel like his terminal cancer probably played a large part in whatever it was that occurred in his life and what was happening yesterday," he added.

But for now, Greenwalt said, investigators are still trying to unravel what could have led to the hostage situation. He called for any of the doctor's family and friends who might have knowledge about Narumanchi to contact the homicide department.

Police were told around 4:30 p.m. local time that a man with a gun had entered a pediatric center and taken people hostage, Greenwalt said.

"There were five people inside the building when the suspect arrived," Greenwalt said, adding that they were all employees and no children or patients were present when the chaos began.

APD is using a megaphone to try to establish a line of communication with a male inside who APD has identified in the communications as a doctor.

Here is an excerpt of the SWAT communications: pic.twitter.com/roEDU8Mtfl

"When the suspect arrived, he displayed a gun and told the hostages to tie themselves up," Greenwalt said. "Some of the hostages were able to escape and some of them were ultimately released."

But Dodson was not able to get out, and Narumanchi barricaded the office, Greenwalt said. When a SWAT unit arrived, they weren't able to make direct contact with anyone inside the building. Police resorted to using a loudspeaker to try to coax the gunman to release the hostage and to surrender.

"Doctor, please let us help preserve that legacy of so many children and lives you have saved," a negotiator was heard over loudspeaker in a video taken by KXAN journalist Jody Barr. "We want to make sure that you're going to be safe and we can't guarantee your safety unless you follow our instructions."

"You've helped so many people and I know you've been dealt a very terrible card, but you've spent your entire life dedicated to other people, helping other people. That's what everyone will remember," she said.

It wasn't until the SWAT team was able to send a robot fitted with a camera inside the doctor's office that police got a full sense of the situation.

"We were able to see that both subjects were deceased," Greenwalt said, referring to Dodson and Narumanchi.

Greenwalt says many questions remain, including what could have motivated Narumanchi to target the Children's Medical Group.

While the incident was playing out, police were able to get in touch with the suspect's relatives, Greenwalt said.

"I think yesterday's events surprised them as much as it did us," he added.