Accessibility links
Boeing 737 Max Can Return To Service In European Union, Regulator Says The European Union Aviation Safety Agency announced a modified version of the 737 Max will be allowed to fly once again. The Max jetliner was grounded worldwide after two deadly crashes. 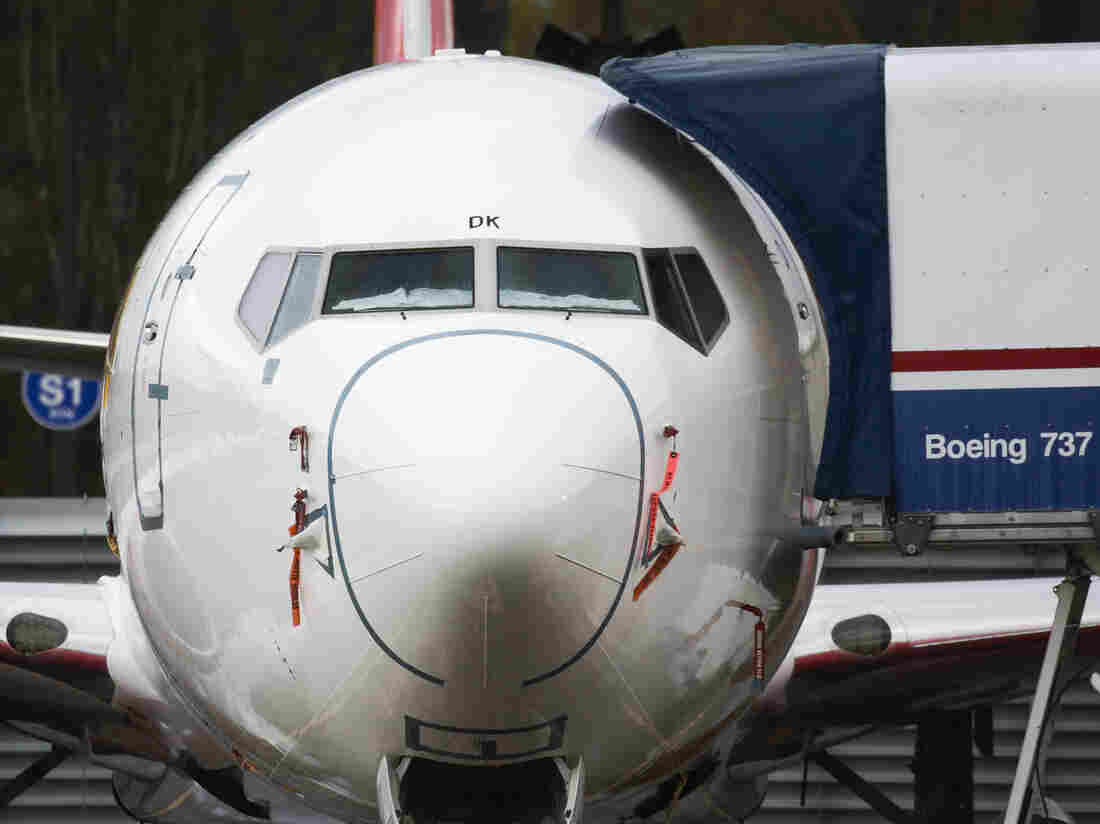 A Boeing 737 Max airliner is shown at the Boeing Factory in Renton, Wash., in November. European aviation regulators gave the all-clear to return to service following a pair of deadly crashes in 2018 and 2019. Jason Redmond/AFP via Getty Images hide caption 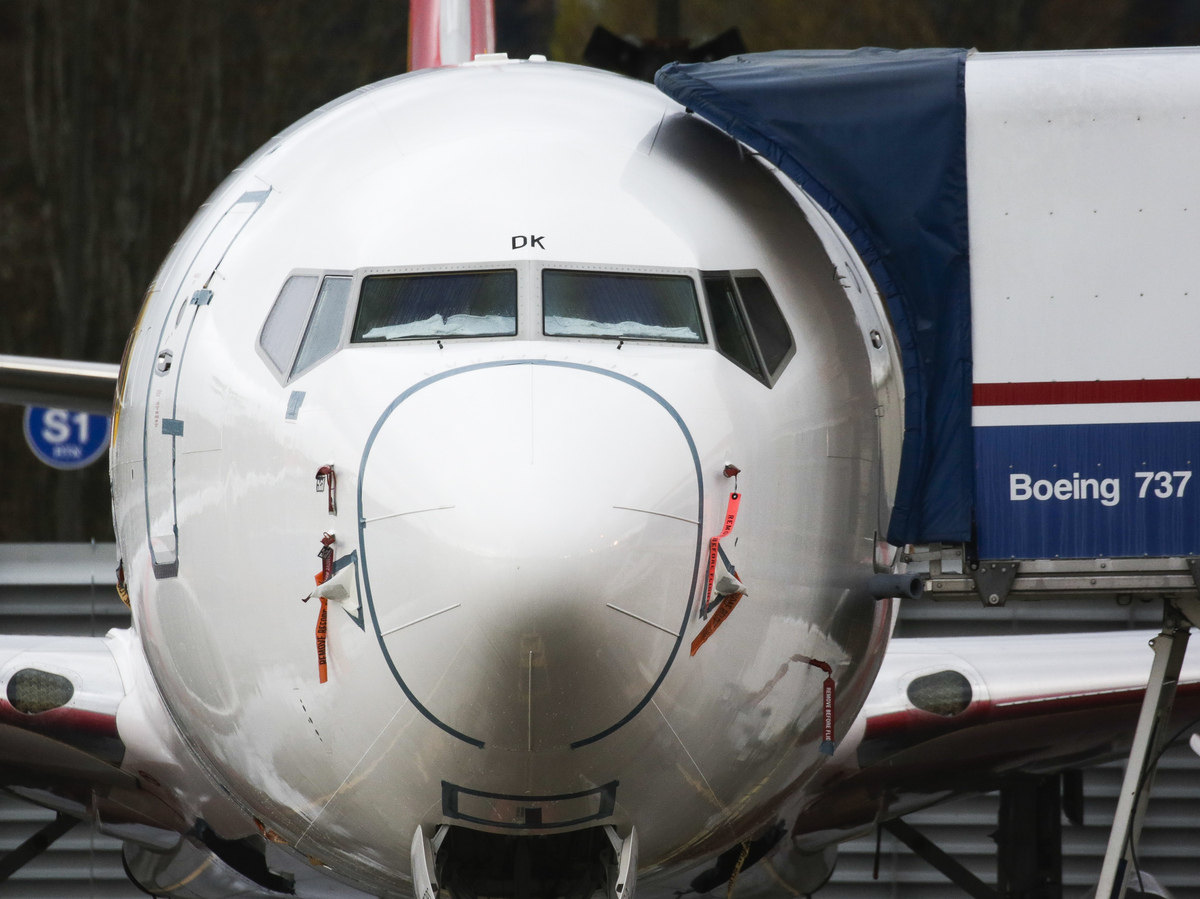 A Boeing 737 Max airliner is shown at the Boeing Factory in Renton, Wash., in November. European aviation regulators gave the all-clear to return to service following a pair of deadly crashes in 2018 and 2019.

Europe's aviation authority has given an all-clear for Boeing's beleaguered 737 Max plane, with modifications, to return to service. This effectively lifts the nearly two-year ban on the aircraft in the European Union following a pair of plane crashes that killed 346 people.

The European Union Aviation Safety Agency said a modified version of the 737 Max will be allowed fly once again, after several upgrades to its software, electrical system, operational manuals and training of flight crews.

"Following extensive analysis by EASA, we have determined that the 737 MAX can safely return to service," Ky said in a statement.

"Let me be quite clear that this journey does not end here," he continued. "We have every confidence that the aircraft is safe, which is the precondition for giving our approval. But we will continue to monitor 737 MAX operations closely as the aircraft resumes service."

The approval from the EASA is a major step for Boeing and its troubled jetliner after it was grounded worldwide following the two crashes — an Ethiopian Airlines crash in March 2019, which killed all 157 people on board, and the Lion Air flight that crashed off the coast of Indonesia in October 2018, killing all 189 passengers and crew members.

EASA set four benchmarks before the Max could return to flight, including deeming that the circumstances that led to the two crashes were "sufficiently understood."

It also called for design changes, an independent review of the design and that Boeing 737 Max flight crews receive adequate training.

"These four conditions have now all been met, allowing us to go ahead with the return to service," Ky added.

Investigators determined that issues with MCAS, the 737 Max's flight control system, played a role in both the Lion Air and Ethiopian Airlines disasters. A faulty angle-of-attack sensor in the system reportedly forced repeated nosedives, and pilots in both crashes failed to regain control of the planes.

An American Airlines flight last month from Miami to New York's LaGuardia airport became the first U.S. flight to carry paying passengers aboard a Max aircraft since the worldwide grounding.

The Federal Aviation Authority, the aviation regulator in the U.S., gave its approval in November for the Max series to return to flight domestically.

"This airplane has undergone an unprecedented level of scrutiny by the FAA," FAA Administrator Steve Dickson told reporters in November.

"We have not left anything to chance here," he added.