Accessibility links
The GameStop Stock Short Squeeze Is Driven By Reddit Users : The Indicator from Planet Money The price of GameStop shares have surged this week, in part because of something called a short squeeze.

GameStop and the Short Squeeze

GameStop And The Short Squeeze

GameStop and the Short Squeeze 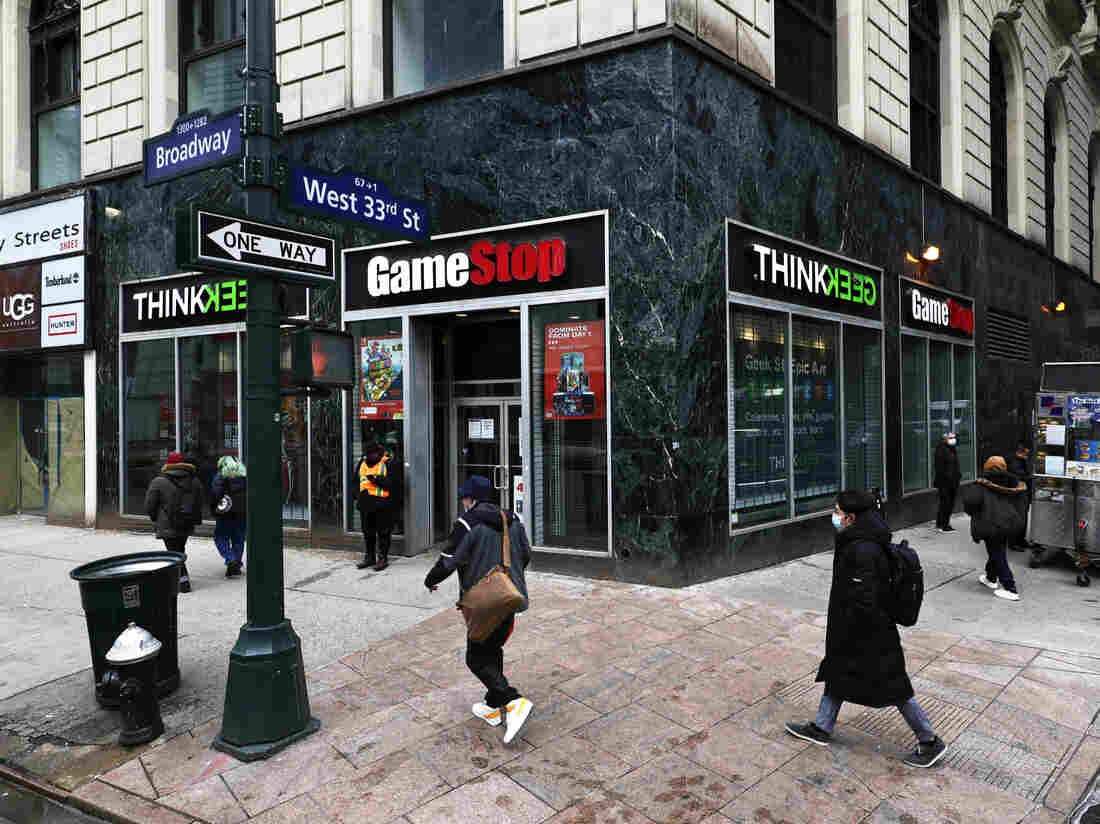 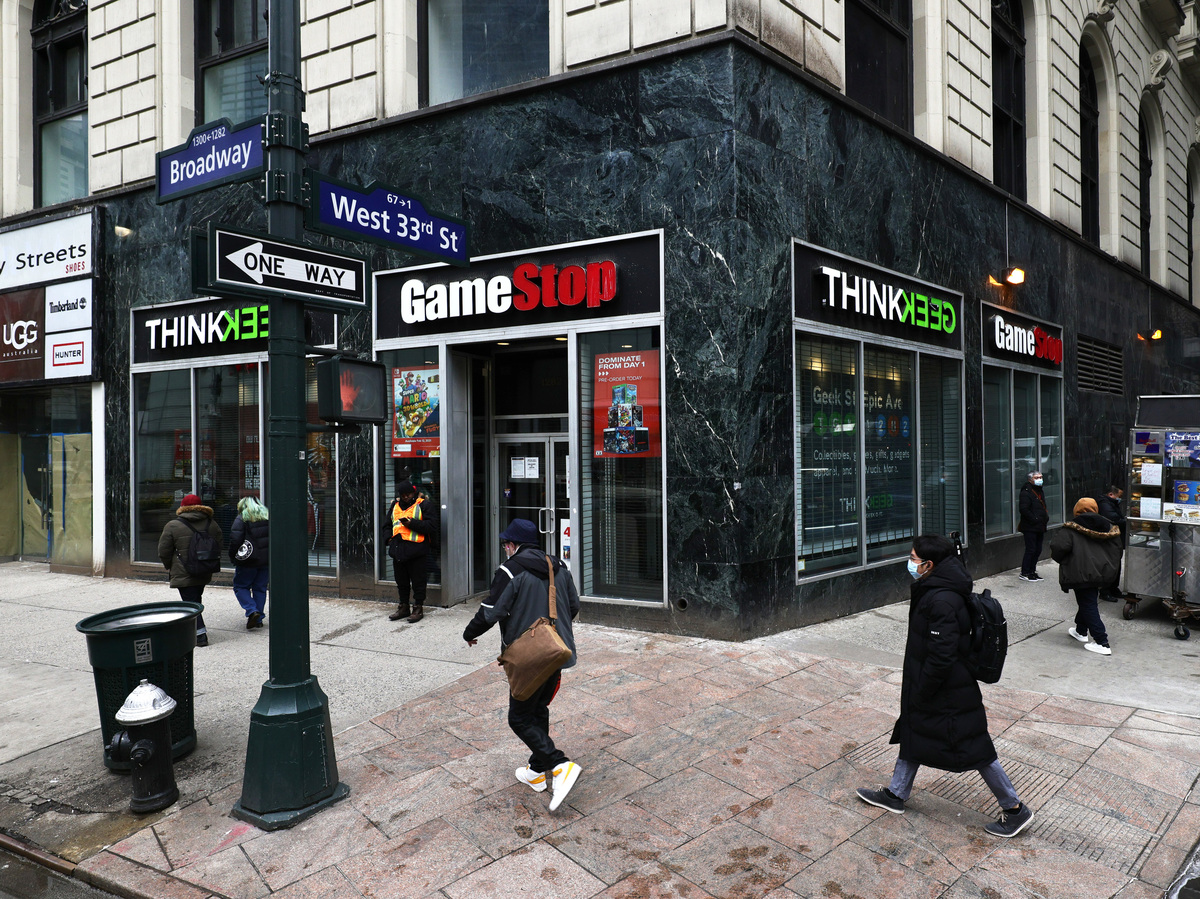 GameStop is a brick-and-mortar video and computer game retailer. Last week it was trading at about $40 a share. Several Wall Street analysts released research reports recently saying the stock was worth a lot less that that, based on the company's fundamentals.

Rather than fall in price, which is what usually happens when a negative report is published, GameStop shares surged. And then fell back. And then surged again - at one point reaching $350.

It became clear quite quickly that much of the activity was driven by day traders, many of whom had clubbed together on Reddit and other platforms, to drive the stock up. Some did this to make money; others did it to thumb their noses at Wall Street; but a large proportion of them appear to have done it to hurt short sellers, who had placed heavy bets that the price of GameStop shares would fall. By pumping up the price of GameStop shares, the day traders trapped the short sellers in something called a short squeeze, which had the double effect of bruising the short sellers, while driving the stock price through the roof.

Today we explain what a short squeeze is and how it works.