Accessibility links
General Motors Aims To Be Carbon Neutral By 2040 The automaker wants to eliminate tailpipe emissions by 2035 and support the expansion of recharging facilities for electric battery-powered cars.

General Motors Aims To Be Carbon Neutral By 2040

General Motors Aims To Be Carbon Neutral By 2040 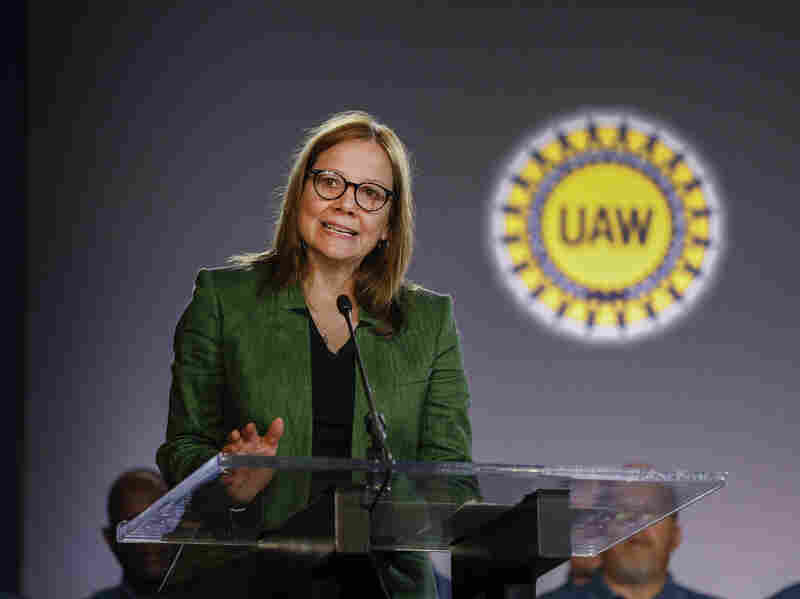 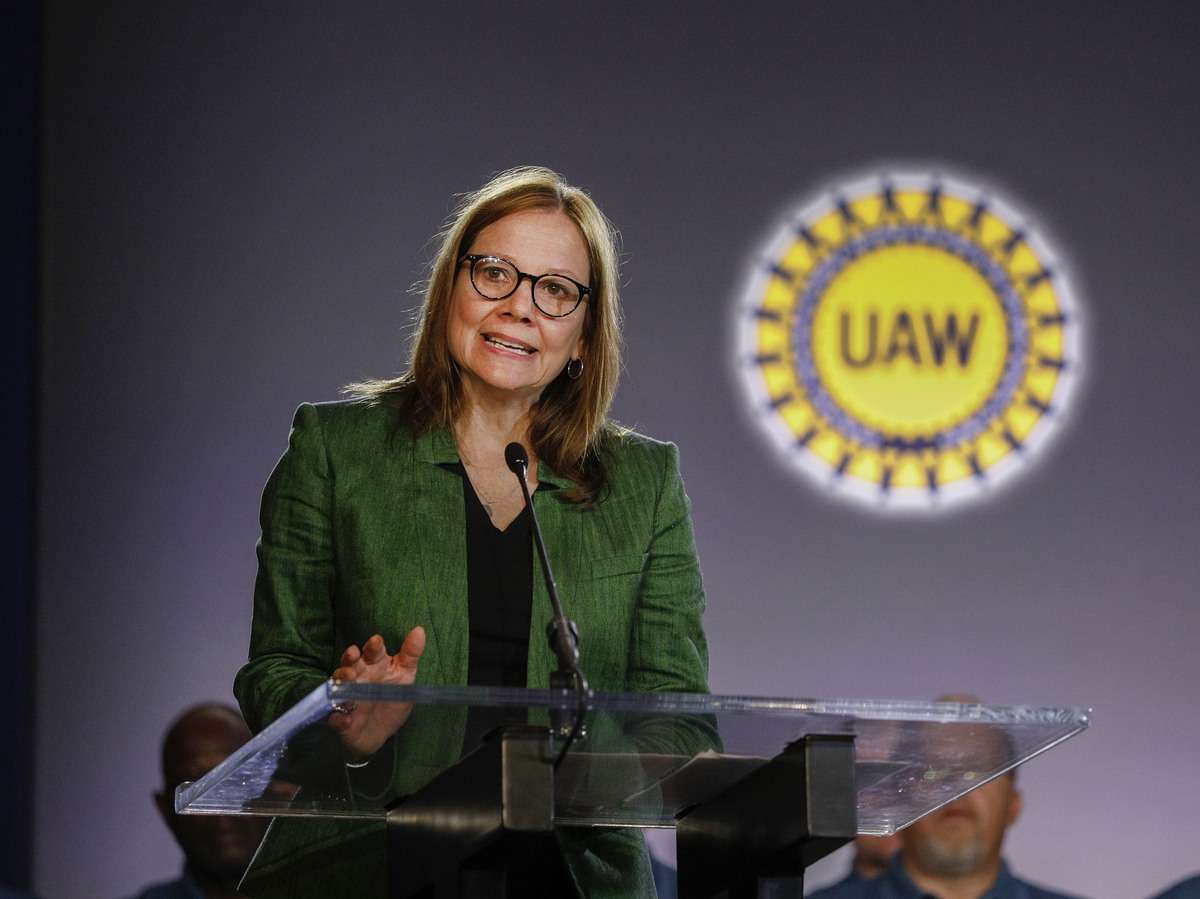 Automaker General Motors has announced aspirations of achieving carbon neutrality by 2040. On the way to that goal, the company hopes to eliminate tailpipe emissions by 2035.

GM said Thursday it will take a science-based approach to become carbon neutral, balancing carbon dioxide emissions and removal efforts. Furthermore, it plans to eliminate gas-powered, light-duty vehicle production by 2035, it said. It intends that by 2025, 40% of its vehicles will be battery powered.

"General Motors is joining governments and companies around the globe working to establish a safer, greener and better world," said Mary Barra, GM chairman and CEO. "We encourage others to follow suit and make a significant impact on our industry and on the economy as a whole." 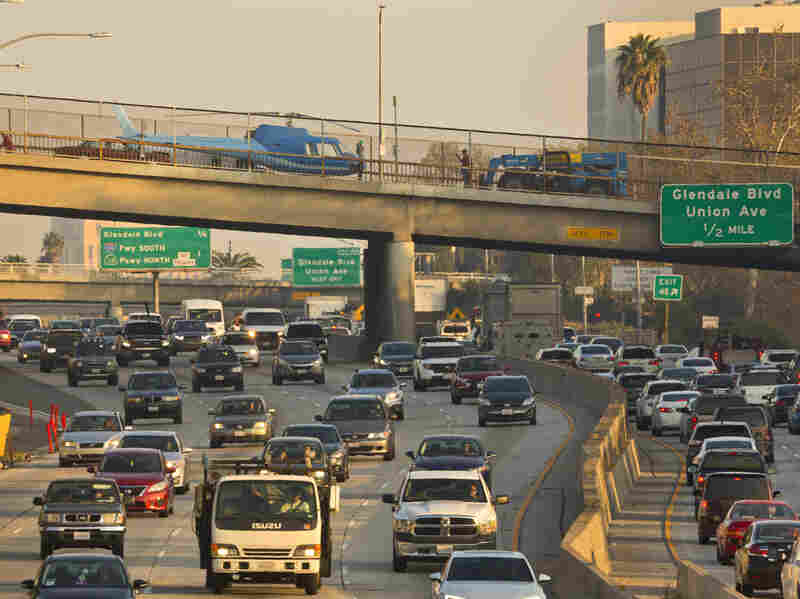 A busy freeway outside of Los Angeles in December 2018. General Motors has committed to becoming carbon neutral by 2040. It also aims to have 40% of its vehicles be battery powered by 2025. Damian Dovarganes/AP hide caption 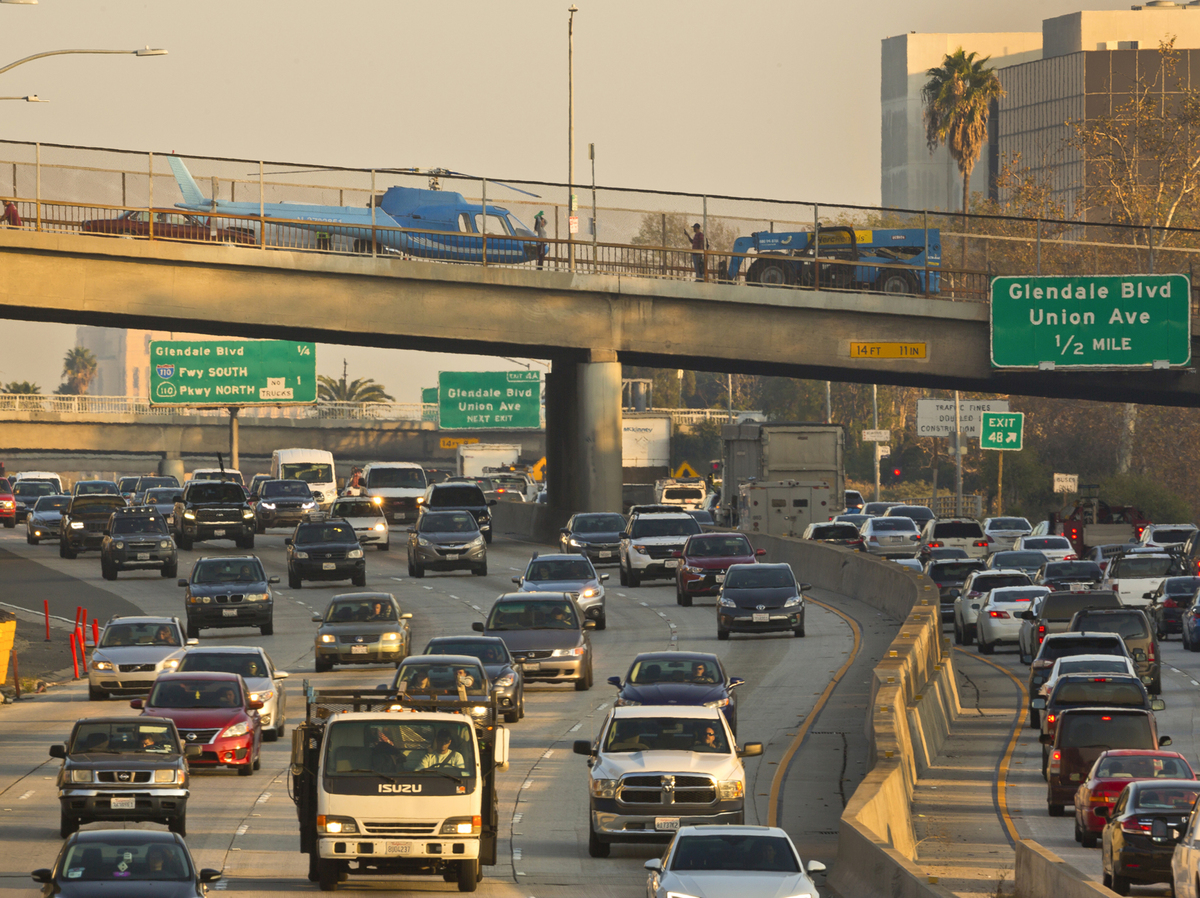 A busy freeway outside of Los Angeles in December 2018. General Motors has committed to becoming carbon neutral by 2040. It also aims to have 40% of its vehicles be battery powered by 2025.

Transportation is the largest contributor of greenhouse gas emissions in the United States, just over 28%, the Environmental Protection Agency reported. Which is why GM and other industry leaders have joined the Science Based Targets initiative, which calls on businesses to take action to combat climate change.

What's Next For The U.S. After Rejoining The Paris Climate Agreement

What's Next For The U.S. After Rejoining The Paris Climate Agreement

"They're no longer saying that it's not really a problem," he said. "Companies across the spectrum are making changes because they know that in the long term if they don't make changes, if all of society doesn't make changes, it will have negative effects on their business."

A clear step for GM to become carbon neutral is to transition from internal combustion engines to electric vehicles. Traditional gas vehicles make up about 75% of GM's greenhouse emissions, the company said. Their production facilities make up the other 25%, which the manufacturer aims to eliminate by using wind and solar energy. GM said it will power its U.S. sites with 100% renewable energy by 2030 and globally by 2035. It's a tall order, Abuelsamid admitted, but it's possible.

GM said it is working with EVgo vehicle charging stations to add "more than 2,700 new fast chargers by the end of 2025 ... powered by 100 percent renewable energy."

The bigger obstacle falls on the consumer. An electric vehicle is significantly more expensive. The Natural Resources Defense Council says the average electric car costs $19,000 more than a gasoline-powered car. But GM has spent years improving its battery technology, which may be why it is confident it can eliminate tailpipe emissions in the next 14 years.

'To do that and be successful they will have to make [electric cars] prices competitive," Abuelsamid said. "GM is confidant they can do that, they think they have the technology to do that. But we will have to see."