Accessibility links
China Will No Longer Recognize British Hong Kong Travel Document Britain had offered Hong Kong holders of overseas citizenship a path to residency and citizenship in the U.K. China rejects the move as an infringement on its sovereignty. 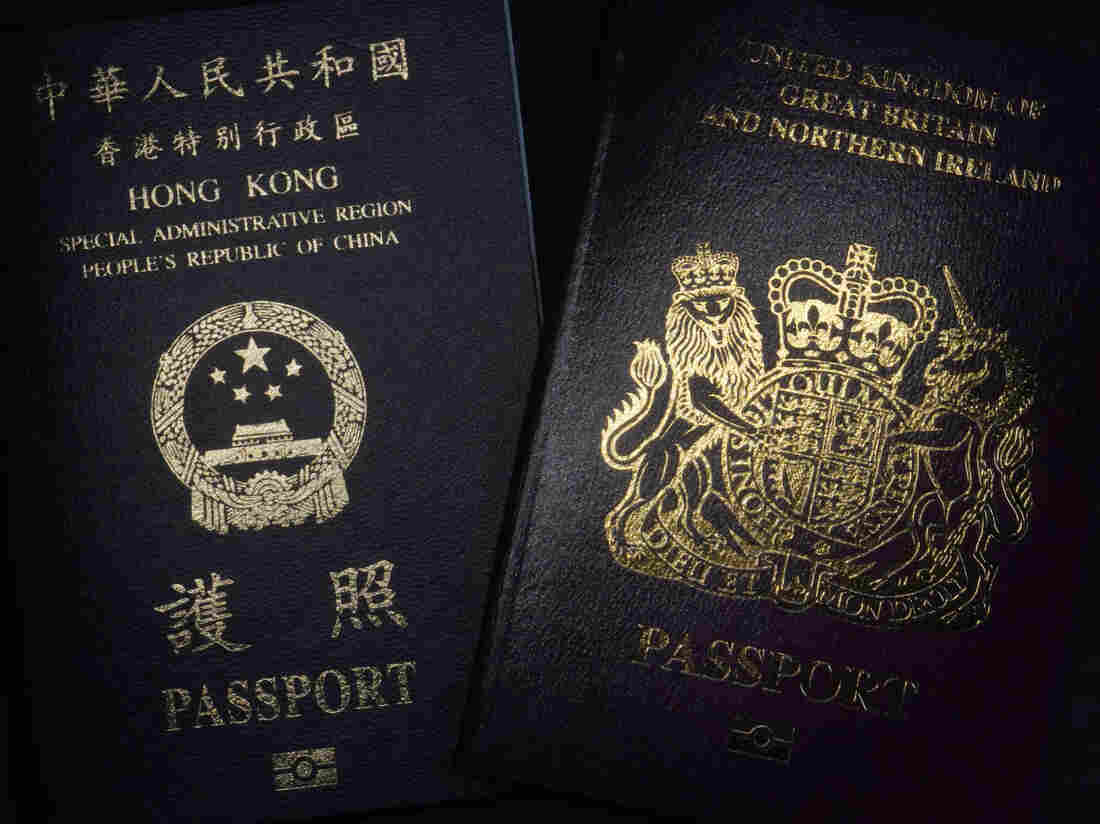 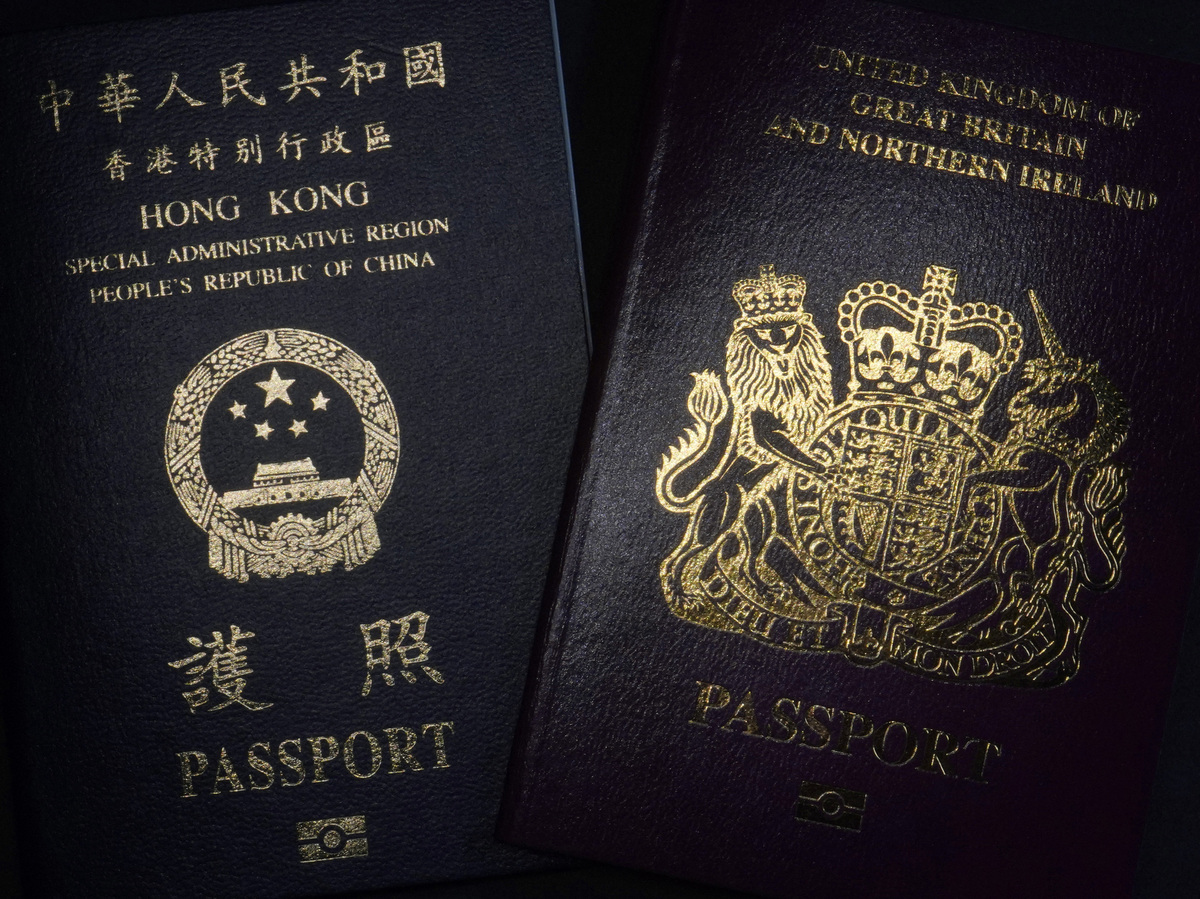 Two days before Britain is to begin accepting applications from Hong Kong residents for a visa offering a path to residency and citizenship in the U.K. for holders of British National Overseas citizenship, China announced it would no longer recognize the BNO passport.

Britain created the path to citizenship for an estimated 5.2 million Hong Kongers last year after China imposed a national security law on the former British colony that was criticized as an infringement on civil rights.

But Chinese Foreign Ministry spokesman Zhao Lijian said in a briefing Friday that China will no longer recognize BNO passports for travel or identification.

"The British side's attempt to turn a large number of Hong Kong people into second-class British citizens has completely changed the nature of the two sides' original understanding of BNO," Zhao said, as reported by The Associated Press from Beijing.

Zhao said China will cease recognition of BNO passports on Sunday, when the British Consulate in Hong Kong is scheduled to begin accepting applications for BNO visas under the new immigration law. Beginning Feb. 23, to ensure greater privacy, Hong Kong residents will be able to apply for the visa through a cellphone app so they will not have to visit the consulate.

BNO citizenship was created as part of the 1997 handover of Hong Kong to Chinese sovereignty. It only allowed six-month visits to the U.K. without the right to work. Some 350,000 Hong Kongers held BNO passports before Britain offered the new path to citizenship. But British government figures show applications for BNO passports have surged since pro-democracy protests in 2019.

It's unclear what impact China's decision will have on Hong Kong residents seeking to leave. The British Foreign Office says a BNO passport is not needed to receive a BNO visa so long as applicants can prove eligibility using other documents. Hong Kong Special Administrative Region passports will be accepted, as will passports of other nations.

Nor is it clear how many Hong Kongers will choose to immigrate to the U.K. Out of the millions eligible, the British government estimates between 258,000 and 322,400 BNO citizens will come over five years.

"I am immensely proud that we have brought in this new route for Hong Kong BN(O)s to live, work and make their home in our country," Johnson said in a statement.

"In doing so we have [honored] our profound ties of history and friendship with the people of Hong Kong, and we have stood up for freedom and autonomy – values both the UK and Hong Kong hold dear."

Britain has maintained that China's imposition of the national security law in Hong Kong violates the handover treaty between the two nations in which China committed to noninterference in the former colony's affairs for 50 years.