How Fontaines D.C. Avoided The Sophomore Slump On 'A Hero's Death' 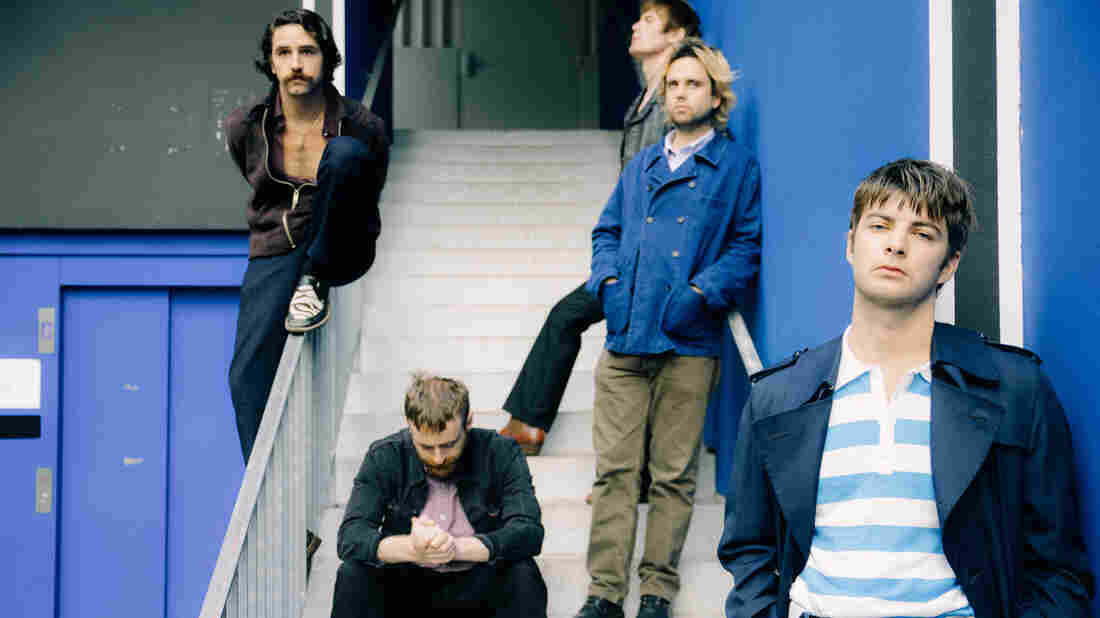 toggle caption
Valerian7000/Courtesy of the artist 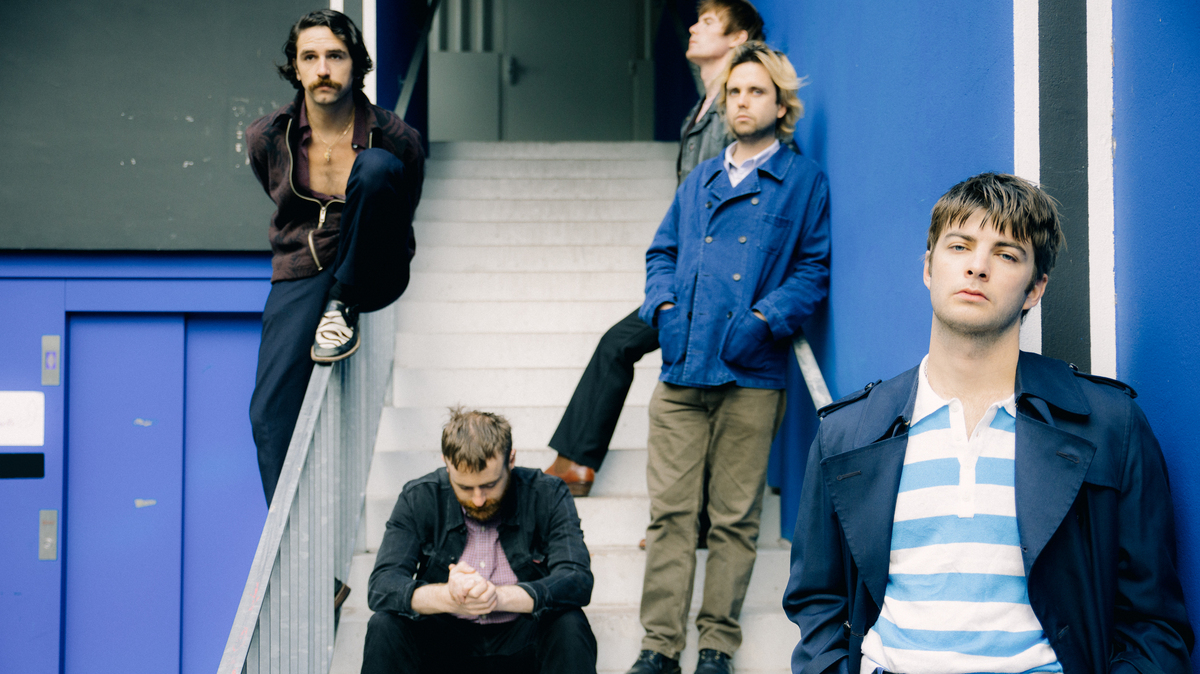 Finding success can be exhilarating. But it can also be a bit scary, right? Because once you've done something great, there are expectations. You've got to follow it up with something equal or better. That's the kind of pressure Dublin band Fontaines D.C. were facing after its 2019 debut album, Dogrel, blew up. A smart, blistering post-punk tour-de-force that was rooted in the band's life in Dublin, Dogrel was loved by critics and nominated for Britain's Mercury Prize. The album led to late-night show appearances and non-stop touring. But – as you'll hear in my conversation with frontman Grian Chatten – all that praise, all that success had some downsides. In this session, Chatten talks about how all of those experiences played into Fontaines D.C.'s sophomore album, A Hero's Death. And while the band brought back producer Dan Carey, it's a very different record.