Should We Raise the Minimum Wage?

Should We Raise The Minimum Wage?

Should We Raise the Minimum Wage? 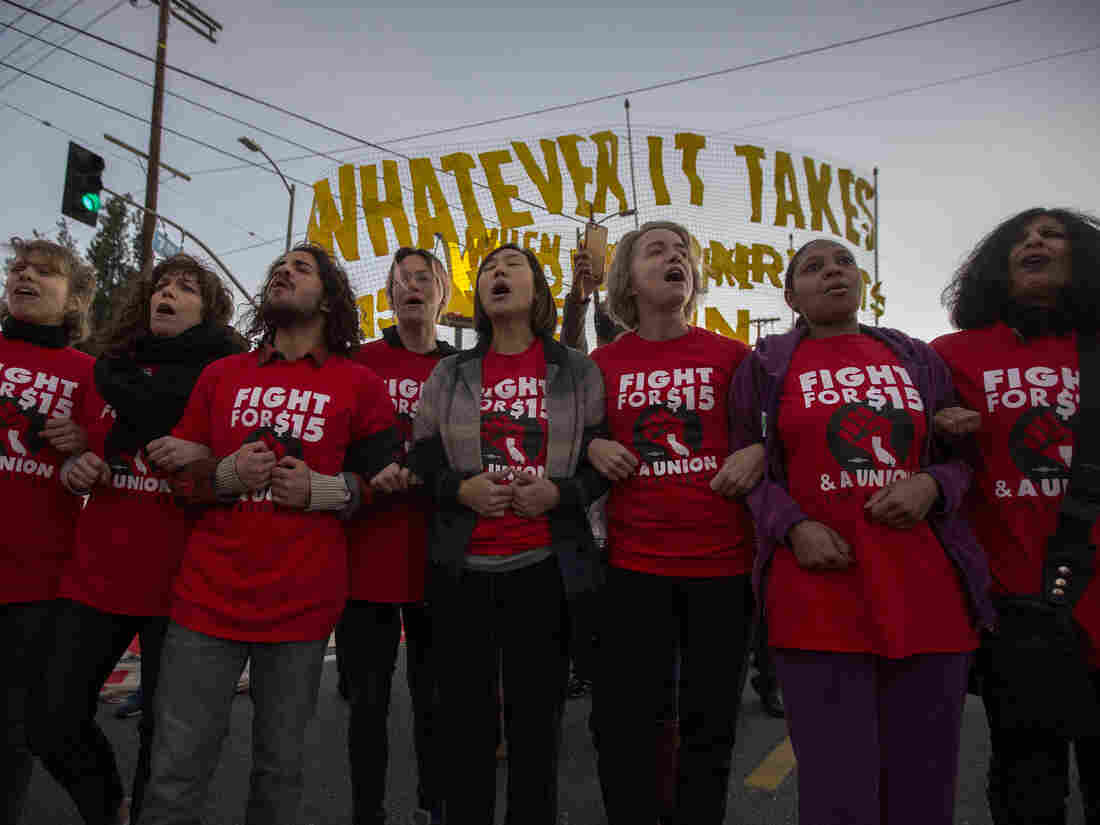 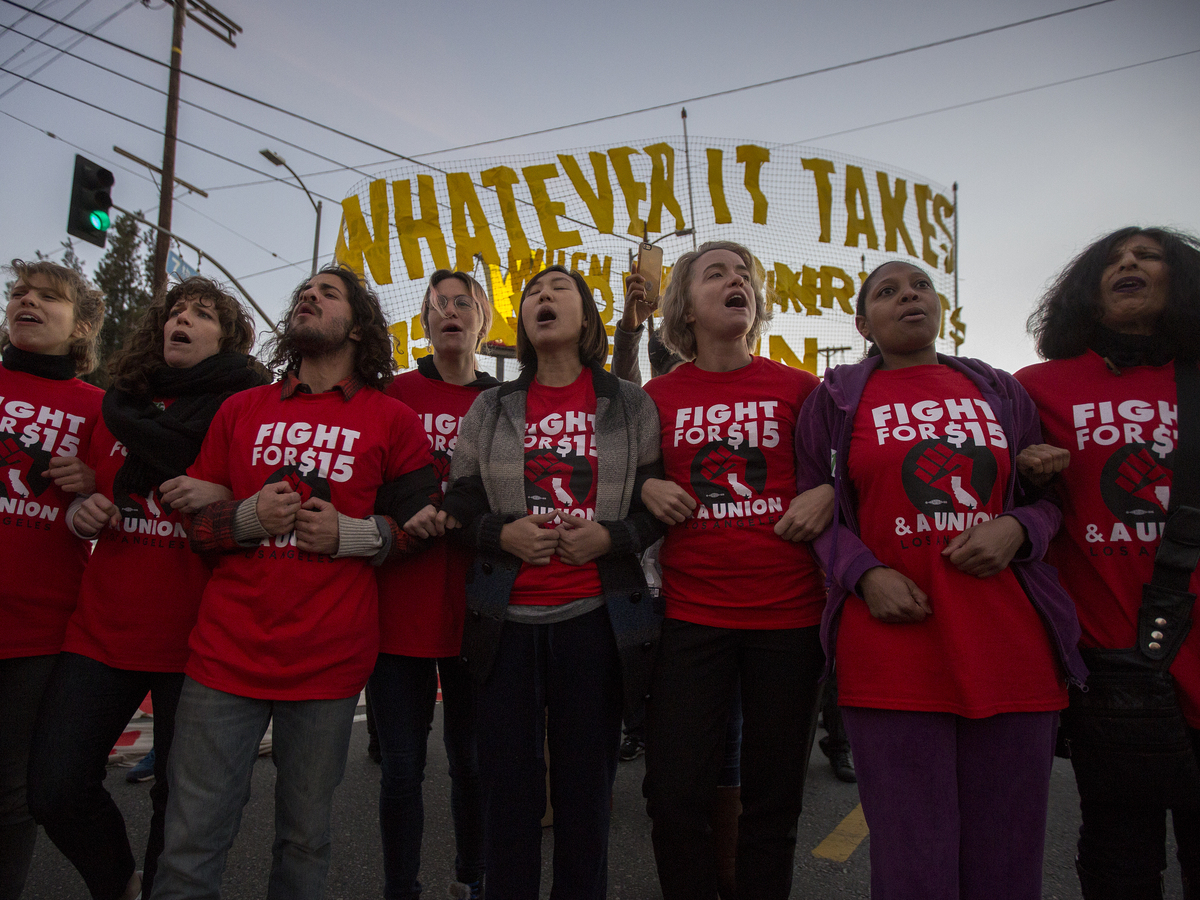 Burr vs Hamilton. The Celtics vs the Lakers. Godzilla vs King Kong. To this list of famous rivalries you can now add: advocates of raising the minimum wage to 15 dollars an hour... versus opponents of raising it.

We have been watching economists duke it out on social media and in their papers, arguing for and against the idea. This is a topic where things can get heated, but it's also a really important and nuanced debate.

Characteristics of minimum wage workers (2019), from the Bureau of Labor Statistics

How Increasing the Federal Minimum Wage Could Affect Employment and Family Income, from the Congressional Budget Office

Impacts of Minimum Wages: Review of the International Evidence, by Arindrajit Dube

City Limits: What do Local-Area Minimum Wages Do?, by Arindrajit Dube and Attila S. Linder

The Disparate Impact of a National $15 Minimum Wage, by Paul H. Kupiec

Myth or Measurement: What Does the New Minimum Wage Research Say about Minimum Wages and Job Loss in the United States?, by David Neumark and Peter Shirley

The Distributional Effects of Minimum Wages: Evidence from Linked Survey and Administrative Data, by Kevin Rinz and John Voorheis

The Economic Impact of a High National Minimum Wage: Evidence from the 1966 Fair Labor Standards Act, by Martha J. Bailey, John DiNardo, and Bryan A. Stuart

History of Changes to the Minimum Wage Law, from the Department of Labor

Why $15 Minimum Wage is Pretty Safe, by Noah Smith

How Can Price Theory Help Us Navigate the Minimum Wage Debate?, by Brian Albrecht