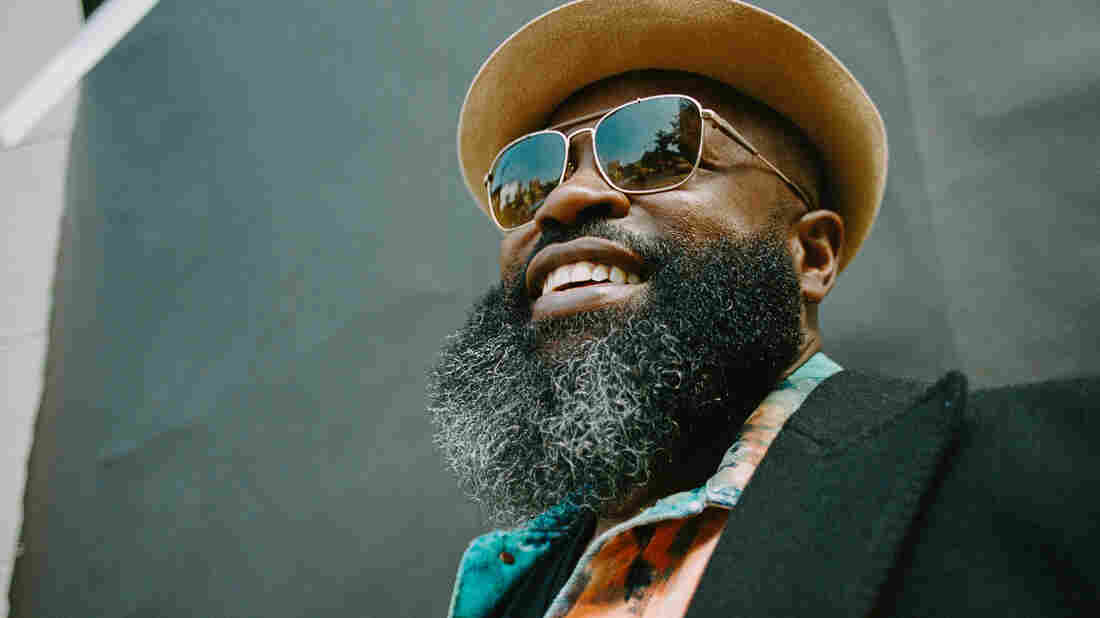 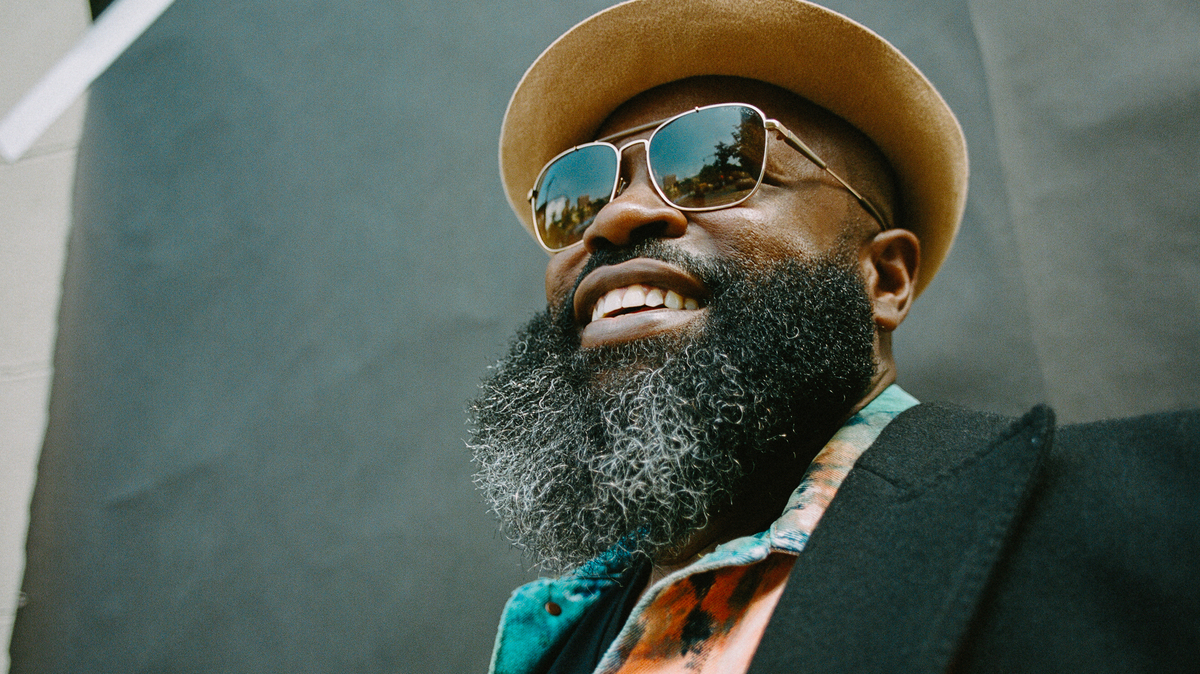 Joshua Woods/Courtesy of the artist

You might be most familiar with Tariq Trotter — also known as Black Thought – as the lead MC and co-founder of The Roots, the Philadelphia hip-hop group he and drummer Questlove formed in the late '80s. And while he's never been an overly flashy frontman, his freestyle rap skills are the stuff of legend. On his latest solo album, Streams of Thought, Vol. 3: Cane & Abel, Black Thought weaves dense, complex rhymes that range from the personal to the political.

In this session, he joins me to talk about that new album and about the journey he's gone on with The Roots. He also gets into something that might surprise you, considering the force and fearlessness of his presence: his struggles with anxiety.