Accessibility links
What Keynes can teach about economic forecasting : The Indicator from Planet Money Irving Fisher and John Maynard Keynes suffered terrible losses in the Great Wall Street Crash of 1929. But they responded in different ways, leading to tragedy for Fisher and triumph for Keynes. 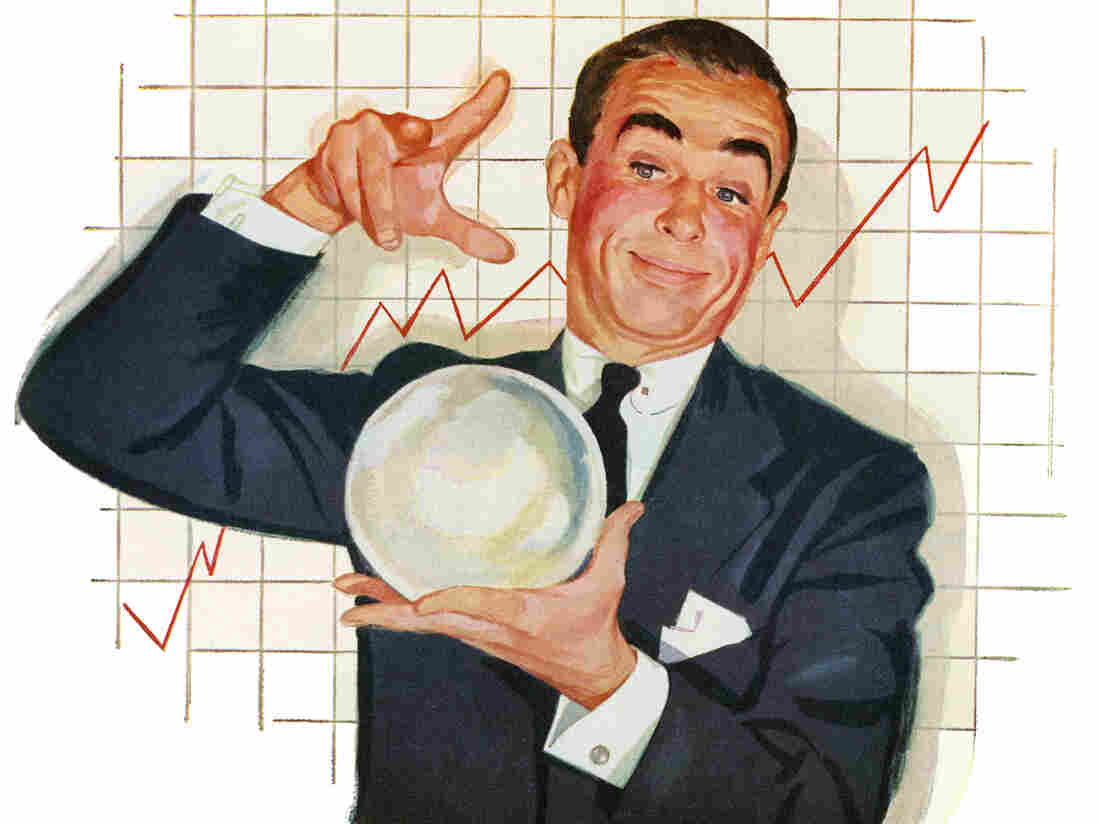 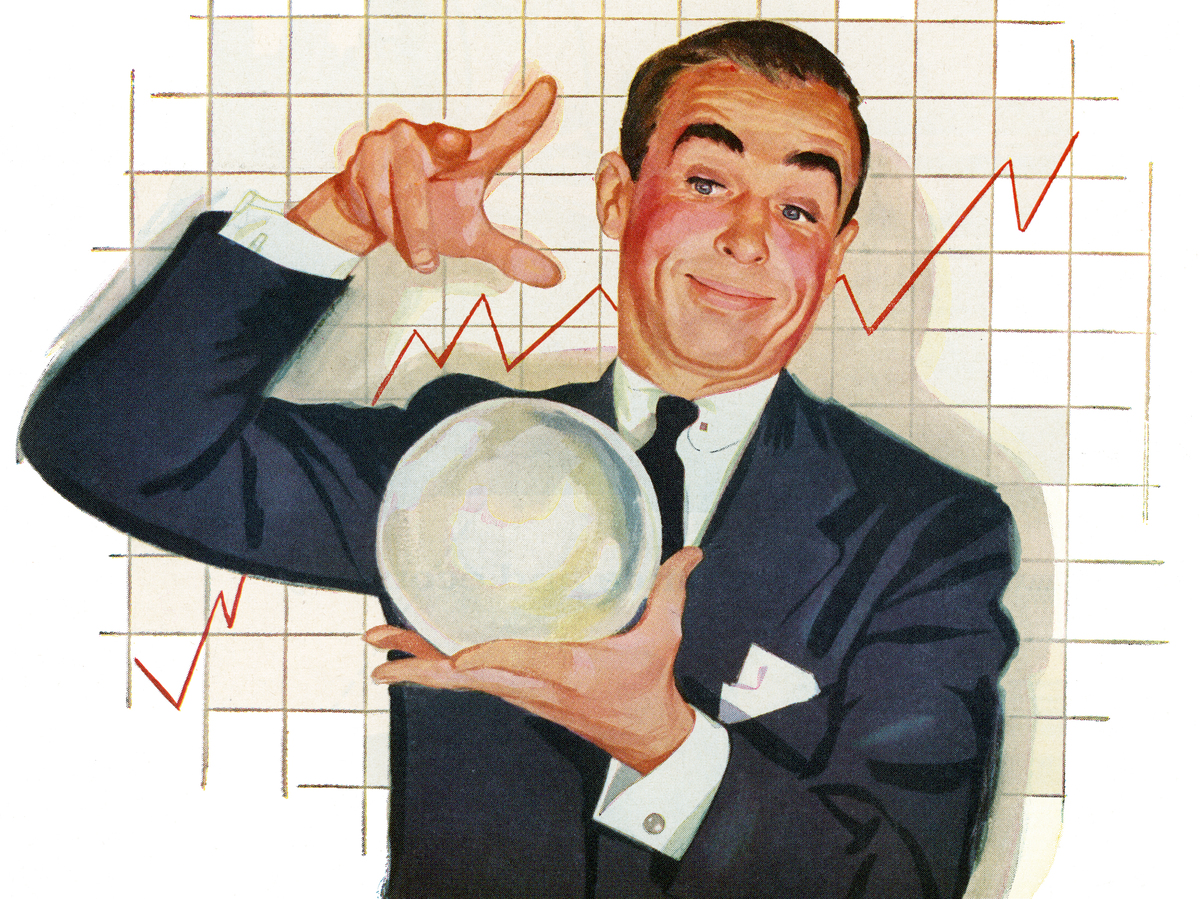 In the early twentieth century, Irving Fisher was arguably the greatest economist in the world. But today he is best known for asserting in the New York Times that stocks had reached "a new and permanently high plateau" just two weeks before the great Wall Street crash of 1929.

Another great early twentieth century economist who failed to anticipate the crash was John Maynard Keynes. Both Fisher and Keynes lost a lot of money in the crash, but they responded to that failure in completely different ways.

Tim Harford explains what tenet of economic forecasting allowed John Maynard Keynes to recover from the crash of '29, while Irving Fisher's life has become a tragic cautionary tale.