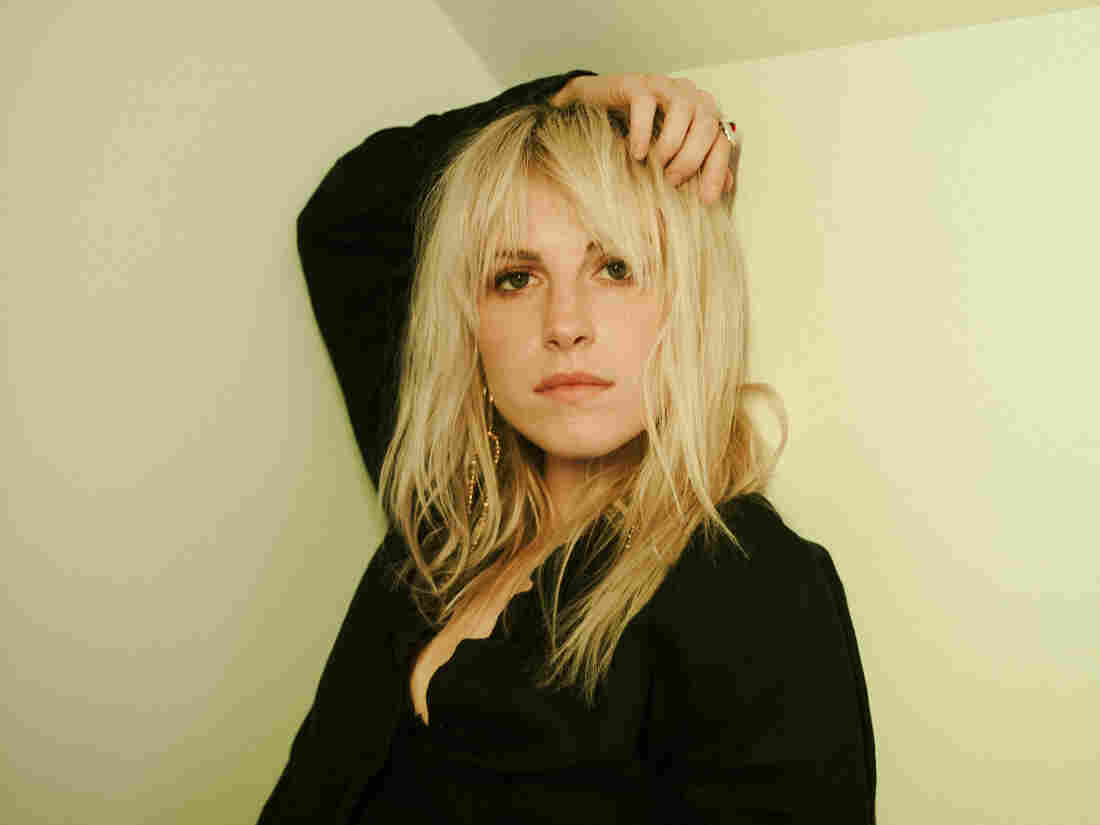 Hayley Williams. Her surprise new solo album, Flowers for Vases – descanos, is on our list of the best new albums out on Feb. 5. Lindsey Byrnes/Courtesy of the artist hide caption

In late January, Paramore singer Hayley Williams began teasing a new project. She posted cryptic social media posts and mailed mysterious packages to fans that included doll limbs and handwritten notes that said "Plant me." It turns out she has a brand-new full-length album that she wrote, performed and recorded on her own, at home during quarantine, called Flowers for Vases – descanos. It comes just eight months after Williams released her solo debut, Petals for Armor. On this week's show we give a listen to the new album and consider the singer's ruminations on life under lockdown.