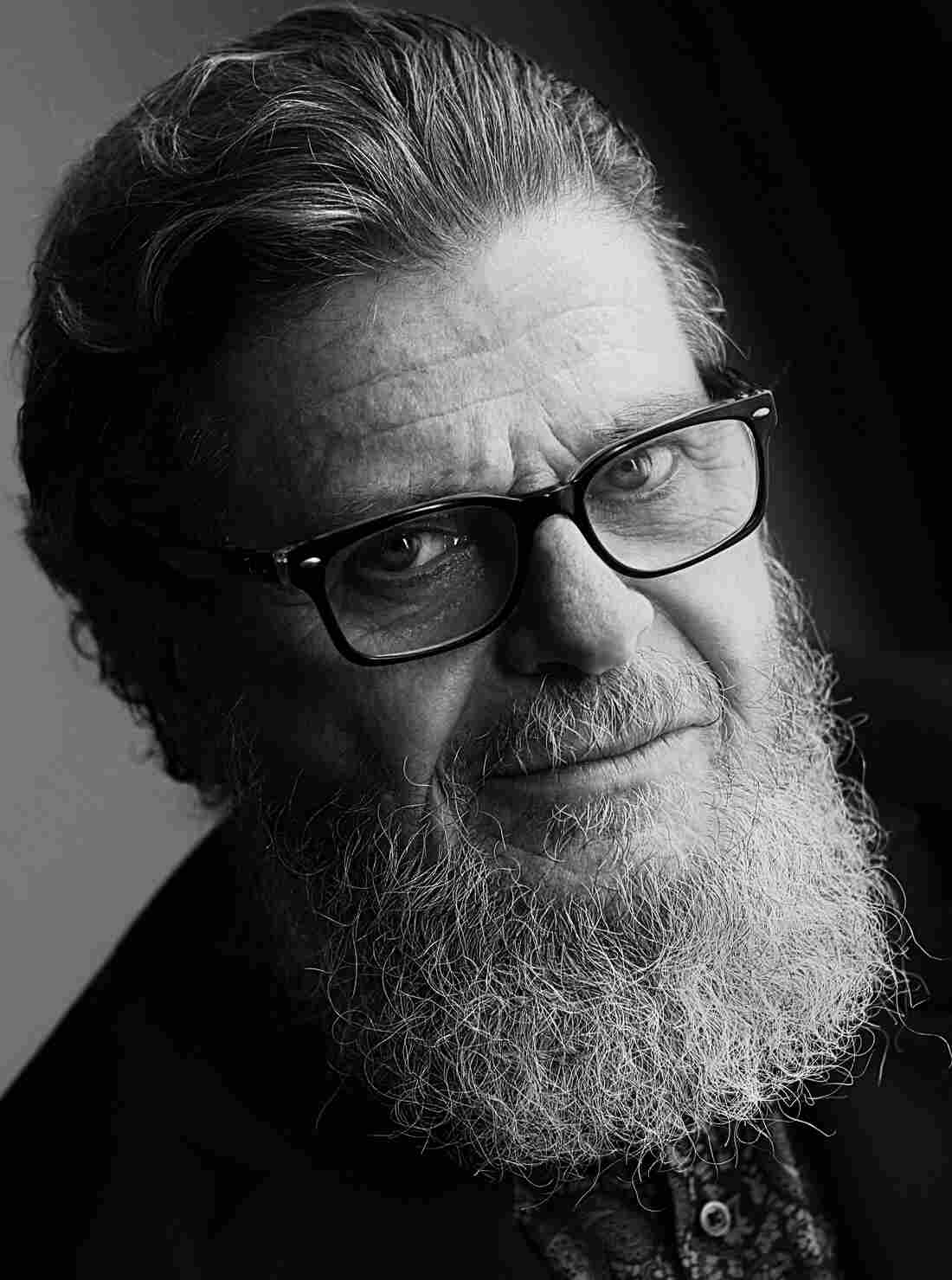 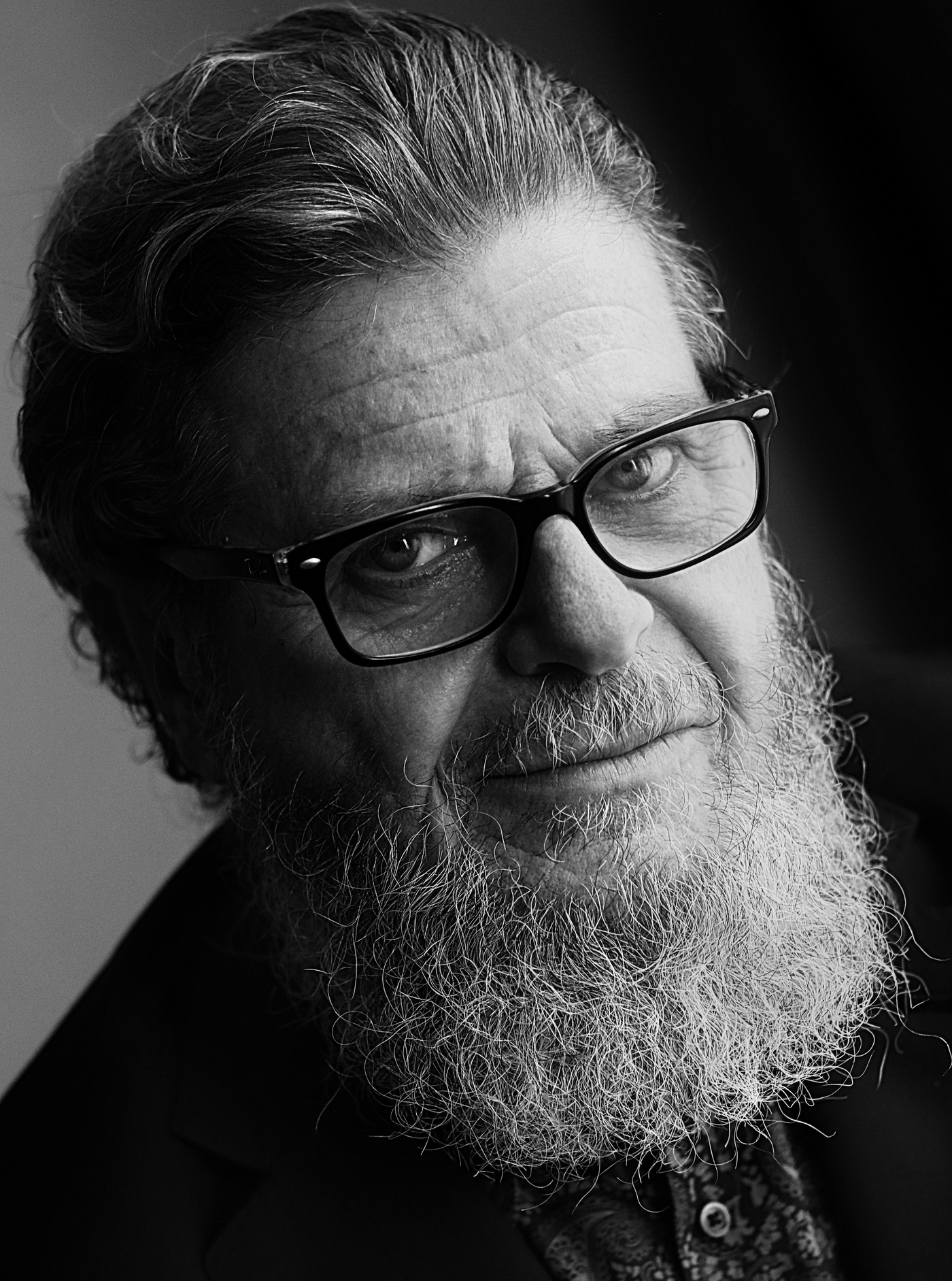 Betsy Meza Moreno/Courtesy of the artist

Duke Ellington's highest compliment for musicians whom he admired was to call them "beyond category." Gustavo Santaolalla clearly falls into this description. Honestly, we could do one show per day, for a whole week, and still not cover the creative output of this week's guest.

Santaolalla's work goes all the way back to the late '60s as a musician in Argentina. He's a prolific producer, most notably his groundbreaking work with groups like Maldita Vecindad Y Los Hijos del Quinto Patio and Café Tacvba, which ushered in the movement known as rock en Español.

In addition to a number of Grammy's and Latin Grammy's over the years. In fact he's currently nominated for Best Rock or Alternative Album for this year's Grammy's for the album Aura by his southern cone collective Bajofondo. He also has two Academy Awards on his mantle for his work on the 2005 film Brokeback Mountain and 2006's Babel along with a slew of international music and film awards. And as we hear in this week's conversation, his latest venture is scoring video games, which presents a whole new frontier for his musical creativity. His music graces the action of The Last of Us and The Last of Us Part II.

We also talk about Rompan Todo (Break Everything). The Netflix series tells the fascinating story of rock in Latin America and its connection to the major social and political events of the 20th century. This music birthed the Latin Alternative genre, which is the basis of everything we do here on Alt.Latino.

A Brief Tour Of Santaolalla's Work

Gustavo Santaolalla, "The Last of Us"