Accessibility links
Pro-Trump Attorney Lin Wood Faces Illegal Voting Investigation The Georgia secretary of state's office is looking into whether Wood was actually a resident of South Carolina when he voted in the November general election. 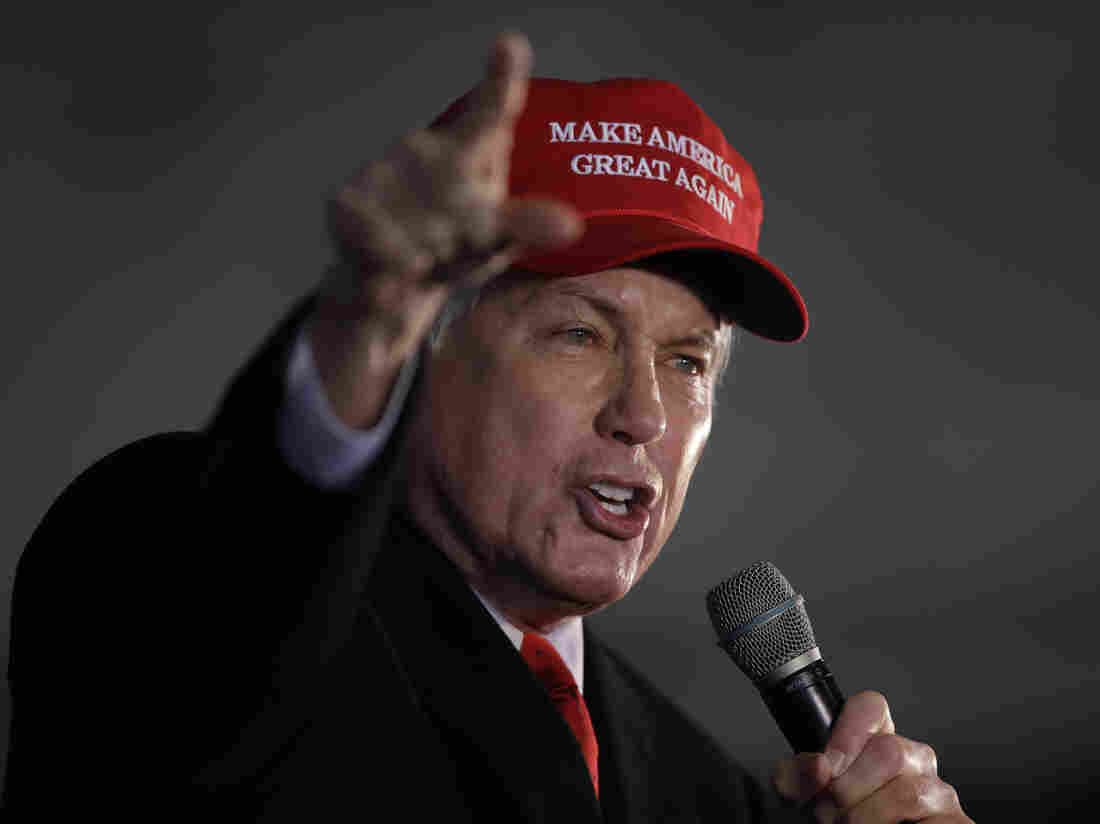 Attorney Lin Wood, who has been banned from Twitter and restricted by Parler over incendiary posts, says he has property in both Georgia and South Carolina. Ben Margot/AP hide caption 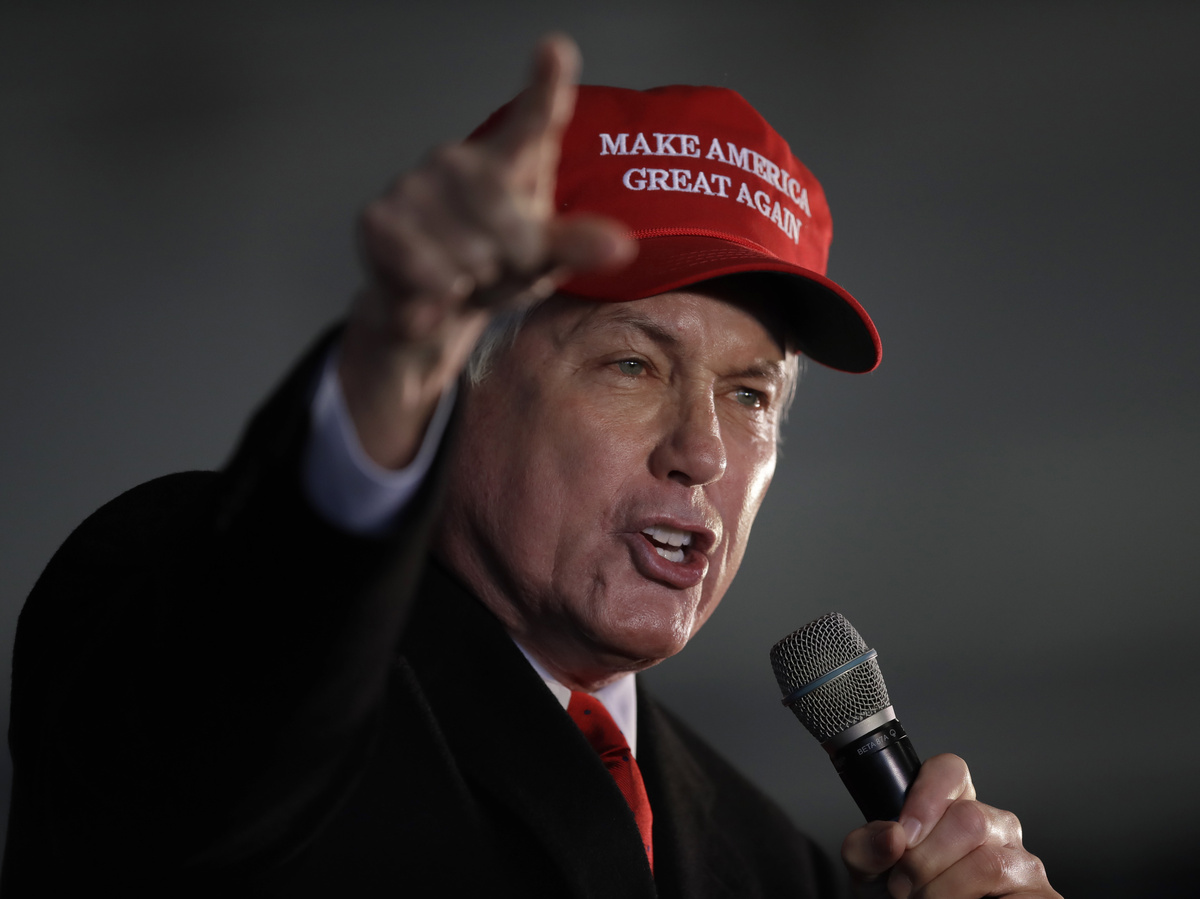 Attorney Lin Wood, who has been banned from Twitter and restricted by Parler over incendiary posts, says he has property in both Georgia and South Carolina.

The Georgia secretary of state's office is investigating allegations that Lin Wood, a high-profile pro-Trump attorney who launched fruitless challenges to election results and pushed baseless conspiracies of fraud, may have voted illegally in the November general election. Wood played a crucial role in former President Donald Trump's efforts to undermine the election.

Republican Secretary of State Brad Raffensperger's office confirmed the investigation was opened after a reporter with WSB-TV in Atlanta posted an email from Wood in which the attorney said he had been living in South Carolina for several months.

On the social media site Telegram, Wood wrote Monday that he was leaving Georgia and changed his residency to South Carolina after he said Georgia "falsely accused me and shunned me."

After news of the investigation broke, Wood wrote that he only became a South Carolina resident as of Feb. 1 and called Raffensperger a "loser" who "is going to jail."

In the weeks after the November presidential election, Wood was one of the most prominent voices spreading misinformation about the nation's vote-counting process, filing several failed lawsuits seeking to toss out millions of votes and block Joe Biden from becoming the next president.

In one suit about the Georgia results, the defamation lawyer, who gained notoriety for representing Olympic bombing suspect Richard Jewell, accidentally wrote that the lawsuit was filed under "plenty" of perjury instead of "penalty," and attempted to push debunked claims of fraud all the way to the Supreme Court.

Outside the courtroom, Wood is most known for his inflammatory social media posts and staunch support of the QAnon conspiracy theory. He was suspended (and later banned) from Twitter after posting "the time has come Patriots" and it was "time to fight for our freedom" on Jan. 6, hours before a violent pro-Trump mob stormed the U.S. Capitol.

Wood also had posts deleted by Parler that called for the assassination of former Vice President Mike Pence and has frequently shared QAnon conspiracies and spread falsehoods about the November election.

Now, his posts on Telegram are under scrutiny as officials seek to determine whether one of the loudest voices alleging election fraud committed a crime himself. Georgia state law says that if a person moves to another state "with the intention of remaining there an indefinite time and making such state the person's place of residence," then they are no longer considered eligible to vote in Georgia.

State investigators will now determine whether Wood lived in South Carolina or in Georgia when he voted early in person for the November presidential election.

But the saga of the election has taken a larger toll on Wood's professional relationships.

In recent days, his alma mater Mercer University in Macon, Ga., explored removing Wood's name from a courtroom dedication and the Georgia State Bar asked him to take a mental health evaluation to continue practicing law in the state. A judge in Delaware booted Wood off a case citing a "toxic stew of mendacity."