Accessibility links
Biden Executive Orders: How He Stacks Up With Other Presidents Biden signed three executive orders on immigration Tuesday, setting himself up to close in on a record set by Franklin Roosevelt in 1933. 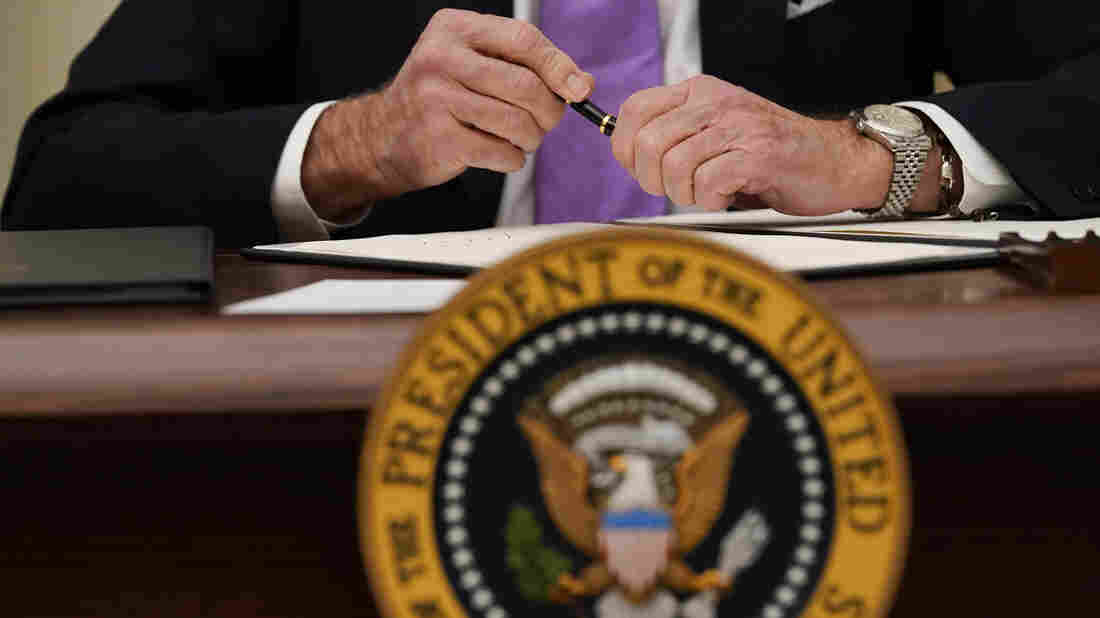 President Biden puts the cap on a pen after signing an executive order. Biden is close to a record set by Franklin Roosevelt in 1933. Alex Brandon/AP hide caption 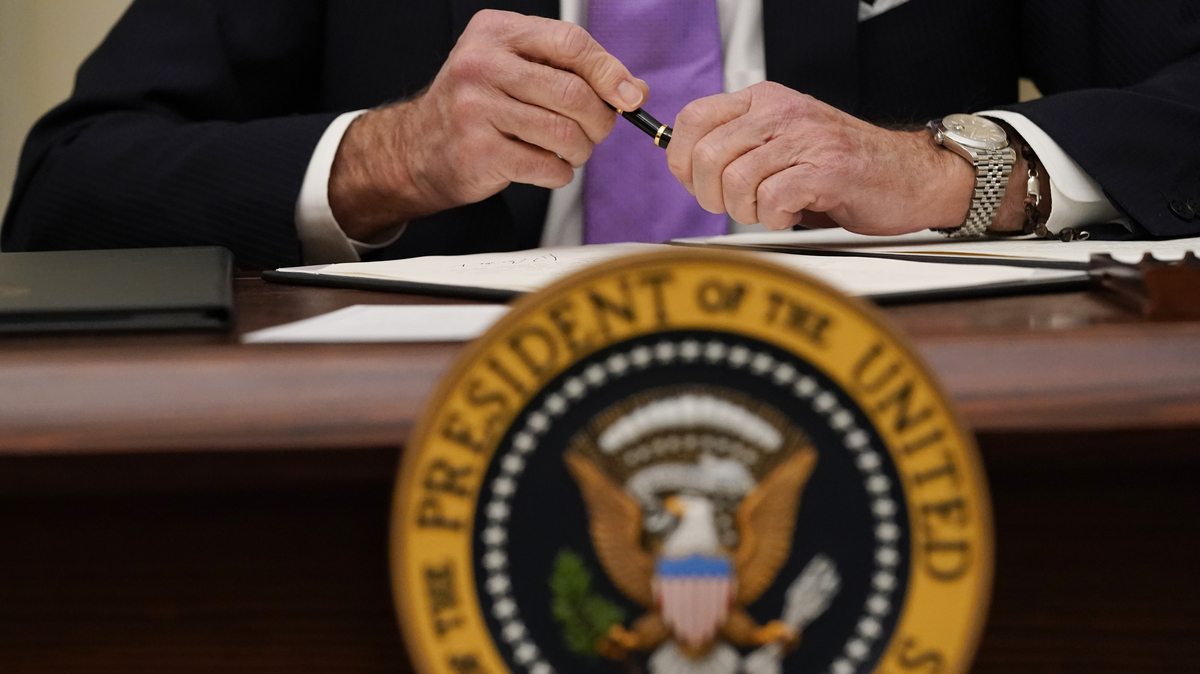 President Biden puts the cap on a pen after signing an executive order. Biden is close to a record set by Franklin Roosevelt in 1933.

In his first two weeks in office, President Biden has signed nearly as many executive orders as Franklin Roosevelt signed in his entire first month. And President Roosevelt holds the record.

"By sheer volume, Biden is going to be the most active president on this front since the 1930s," said Andy Rudalevige, a professor of government at Bowdoin College.

Executive orders are the easiest presidential directives to track over time because they are all numbered and published in the Federal Register. But Biden is using many more levers of executive authority, also signing presidential memoranda, proclamations and letters.

Here's how Biden stacks up with other recent presidents on executive orders:

Biden's actions so far include:

And while the numbers are large, these actions aren't barrier-breaking. They call for the creation of task forces, direct agencies to begin a regulatory process or explore a policy change.

"A lot of what these orders consist of are plans to make plans, in a sense," Rudalevige said. "There's a lot of reviewing, reporting, sort of an urging to rev up that process, but it's not a substitute for the process itself."

Executive actions can't create new laws — they have to exist within the constraints of the Constitution and existing statute. They direct the executive branch to do what is already in its power. And as a result they can be, and often are, reversed by the next president. In fact, many of Biden's actions take aim at things former President Donald Trump had done with a swipe of his Sharpie.

Some Republicans have criticized Biden for pushing through Democratic priorities with a signature, after preaching unity and bipartisanship. The number of actions is notable, but these sorts of reversals are something most presidents do.

Trump made reversing Obama administration policies a mission of his presidency. Now Biden is reversing the reversals — for instance, the letter he signed returning the U.S. to the Paris climate agreement, which Trump had just pulled the U.S. out of in November. 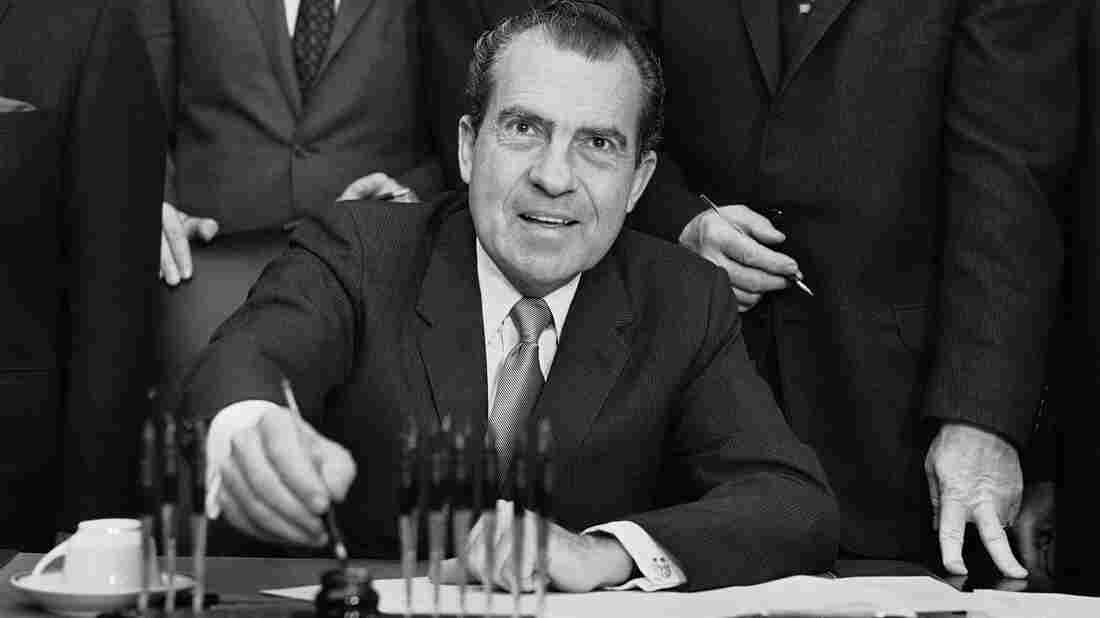 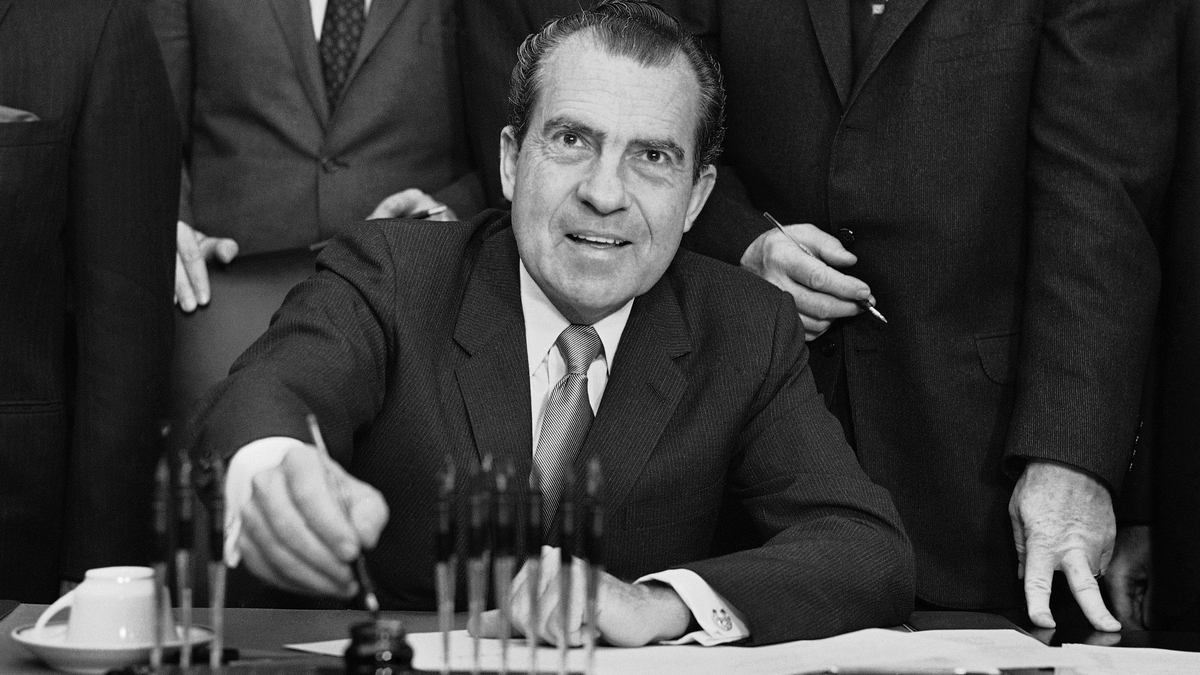 Several other Biden executive actions relate to the coronavirus pandemic. This fits with another trend in presidential directives: There are a lot of them in times of crisis or war.

Combine a public health crisis with the first year of a presidency and "the fact that he is coming after a president that he opposes. All of that is the perfect storm to get a flurry of executive orders that we've seen," said Sharece Thrower, an associate professor of political science at Vanderbilt University.

Cooper says more than any administration in modern history, Biden's team came in prepared, with the legal groundwork already carefully laid. This is a contrast with the early days of both the Clinton and Trump presidencies, where there were drafting problems and legal overreach that opened them up to challenges and forced revisions. The Biden orders may not be as far-reaching as advocates would like, but they may be more durable.

"If you look at the orders, the language of the orders and what they're actually calling for by the agencies seem to be very measured," Cooper said. "Although they are in very controversial topics in some cases, you're not seeing anything in there that's substantively all that dramatic."

This gets at another purpose of executive orders: They can be the equivalent of very formally written press releases. They allow a president to signal that they are doing something — that they are delivering on the promises they made when they ran for office, even if the executive action is really just the first step in a long process of change. 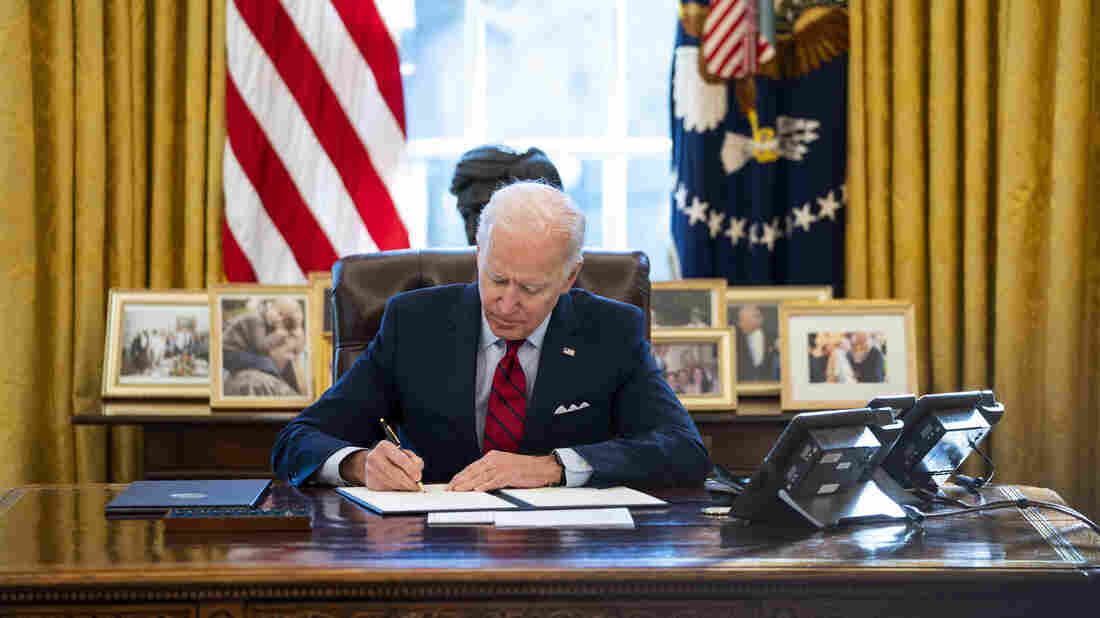 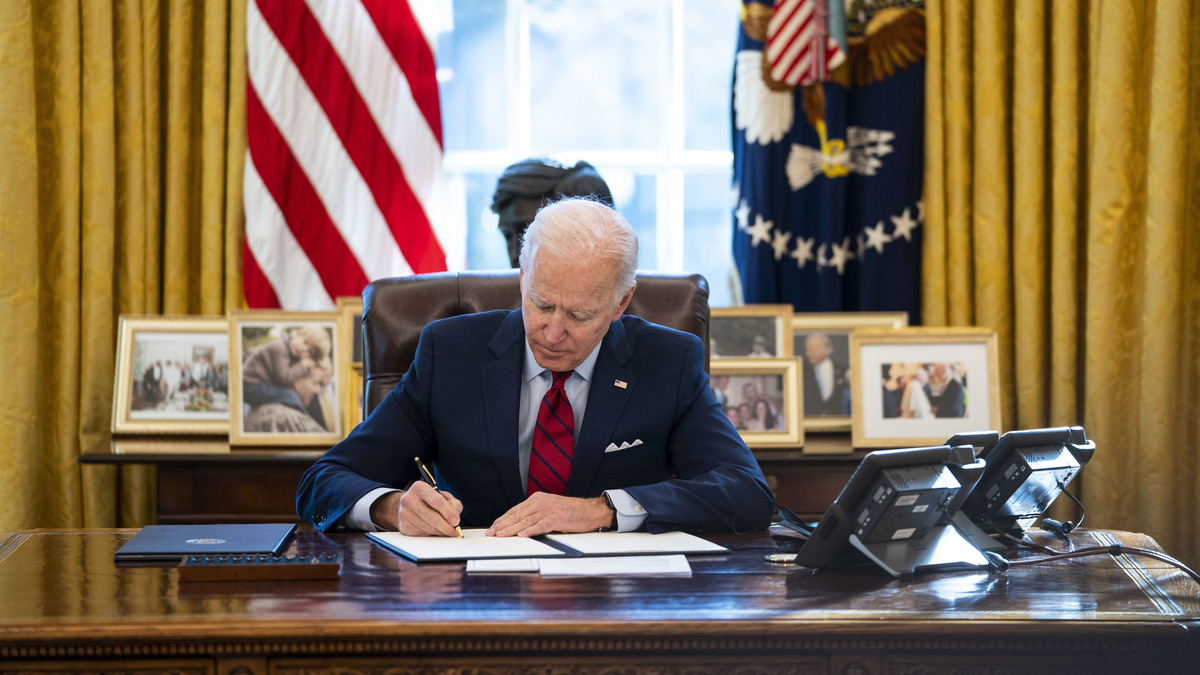 Biden signs executive actions in the Oval Office of the White House on Jan. 28.