Accessibility links
Wisconsin Prosecutors Seek Kyle Rittenhouse's Arrest And Higher Bond Rittenhouse is charged with shooting three people, killing two, in Kenosha in August. He was released on bail, and the state says he failed to tell the court as required that he changed his address. 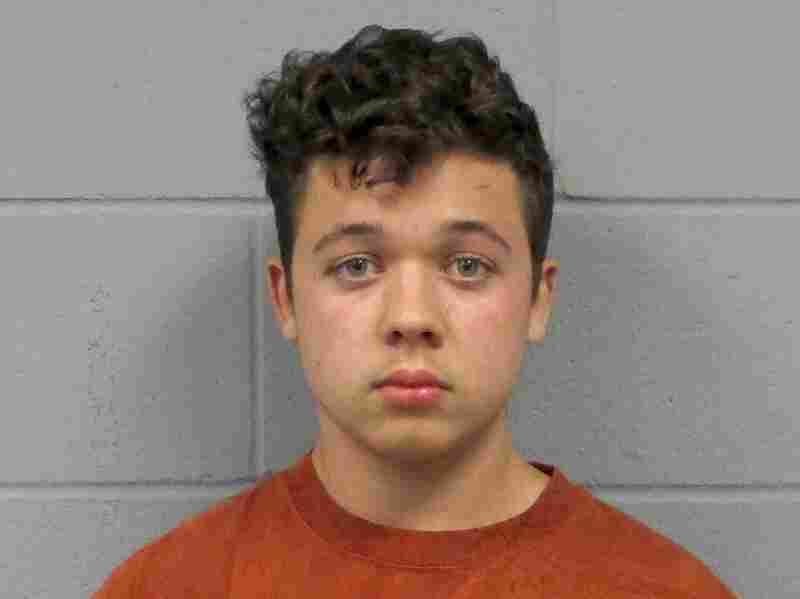 Prosecutors asked a judge Wednesday for a new arrest warrant for Kyle Rittenhouse after he apparently violated terms of his bail. Antioch, Ill., Police Department/Chicago Tribune via AP hide caption 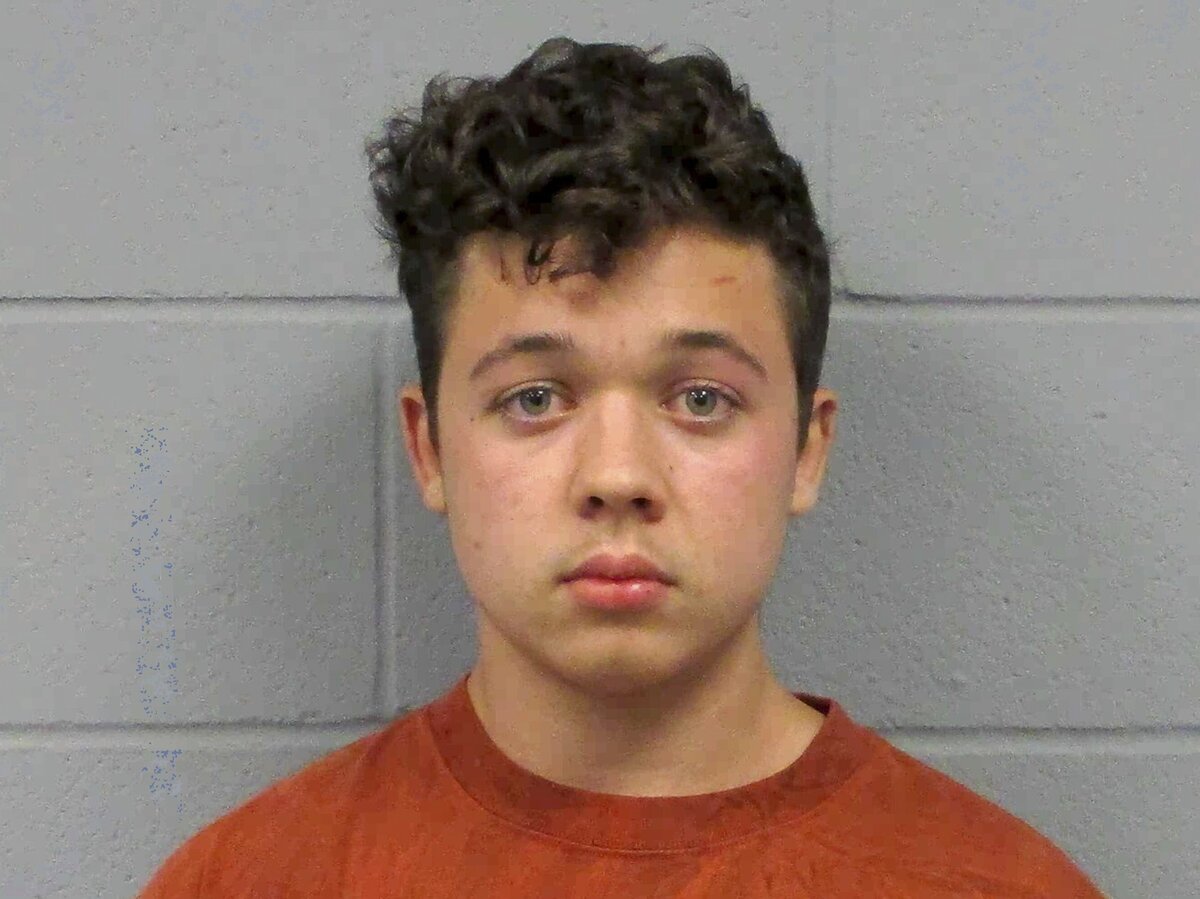 Prosecutors asked a judge Wednesday for a new arrest warrant for Kyle Rittenhouse after he apparently violated terms of his bail.

MADISON, Wis. — Prosecutors asked a judge Wednesday for a new arrest warrant for an Illinois teen charged with shooting three people, killing two of them, during a protest over police brutality in Wisconsin after he apparently violated his bail conditions.

Kyle Rittenhouse failed to inform the court of his change of address within 48 hours of moving, Kenosha County prosecutors allege in a motion filed with Judge Bruce Schroeder. The motion asks Schroeder to issue an arrest warrant and increase Rittenhouse's bail by $200,000.

Rittenhouse is charged with multiple counts, including homicide, in connection with the protests in August in Kenosha. The demonstrations began after a white police officer shot Jacob Blake, who is Black, in the back during a domestic disturbance, leaving him paralyzed from the waist down.

Prosecutors allege Rittenhouse, who was 17 at the time, responded to a militia's call on social media to protect Kenosha businesses from protesters. He opened fire with an assault-style rifle on Joseph Rosenbaum, Anthony Huber and Gaige Grosskreutz. Rosenbaum and Huber were killed; Grosskreutz was wounded but survived.

Rittenhouse, who is white, fled to his home in Antioch, Ill., but turned himself in to police there the next day.

He has maintained that he acted in self-defense after the three men attacked him. Conservatives have rallied around him as a symbol for gun rights and pushing back against anti-police protesters, although others insist he escalated tensions by walking around the protest with a gun.

Conservatives raised $2 million to cover his bail, and he walked out of jail in November.

Last month, Rittenhouse was seen drinking at a bar in Mount Pleasant, Wis., and posing for photos with two men as they made "OK" signs with their hands, a symbol used by white supremacists, according to prosecutors. Five men at the bar also serenaded Rittenhouse with a song that has become the anthem of neo-fascist group the Proud Boys, prosecutors alleged.

Rittenhouse is now 18 but still too young to drink. However, he could consume alcohol in a bar under Wisconsin law because he was with his mother.

The judge ordered him not to have any contact with white supremacists after that episode.

Prosecutors wrote in their motion Wednesday that they learned Rittenhouse was no longer living at his Antioch address after the court mailed him a notice and it was returned as undeliverable on Jan. 28. Kenosha detectives traveled to the address on Tuesday and discovered another man had rented the apartment and has been living there since mid-December.

The prosecutors said in their motion that it's unusual for any homicide defendant to be allowed to roam freely and that the court needs to know where Rittenhouse is at all times. They did not say whether they knew where Rittenhouse currently resides, saying only that he has failed to provide the court with a new address.

"He posted no money so he has no financial stake in the bond," they wrote. "He is already facing the most serious possible criminal charges and life in prison, so in comparison, potential future criminal penalties are insignificant."

A woman who answered the phone at the office of Rittenhouse's attorney, Mark Richards, had no comment Wednesday.

Online court records indicate Richards filed a motion objecting to the prosecutors' request. The listing did not include any details or provide access to the document.

An earlier version of this story misspelled Gaige Grosskreutz's last name as Grosskruetz.