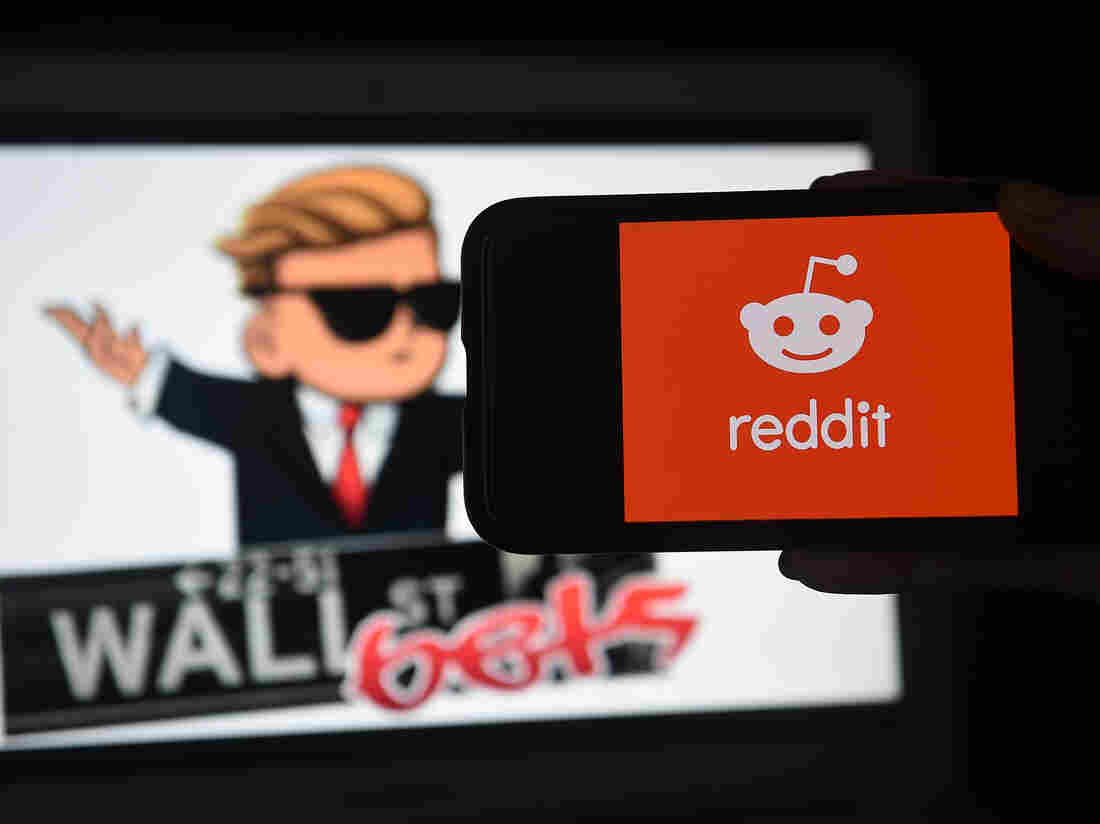 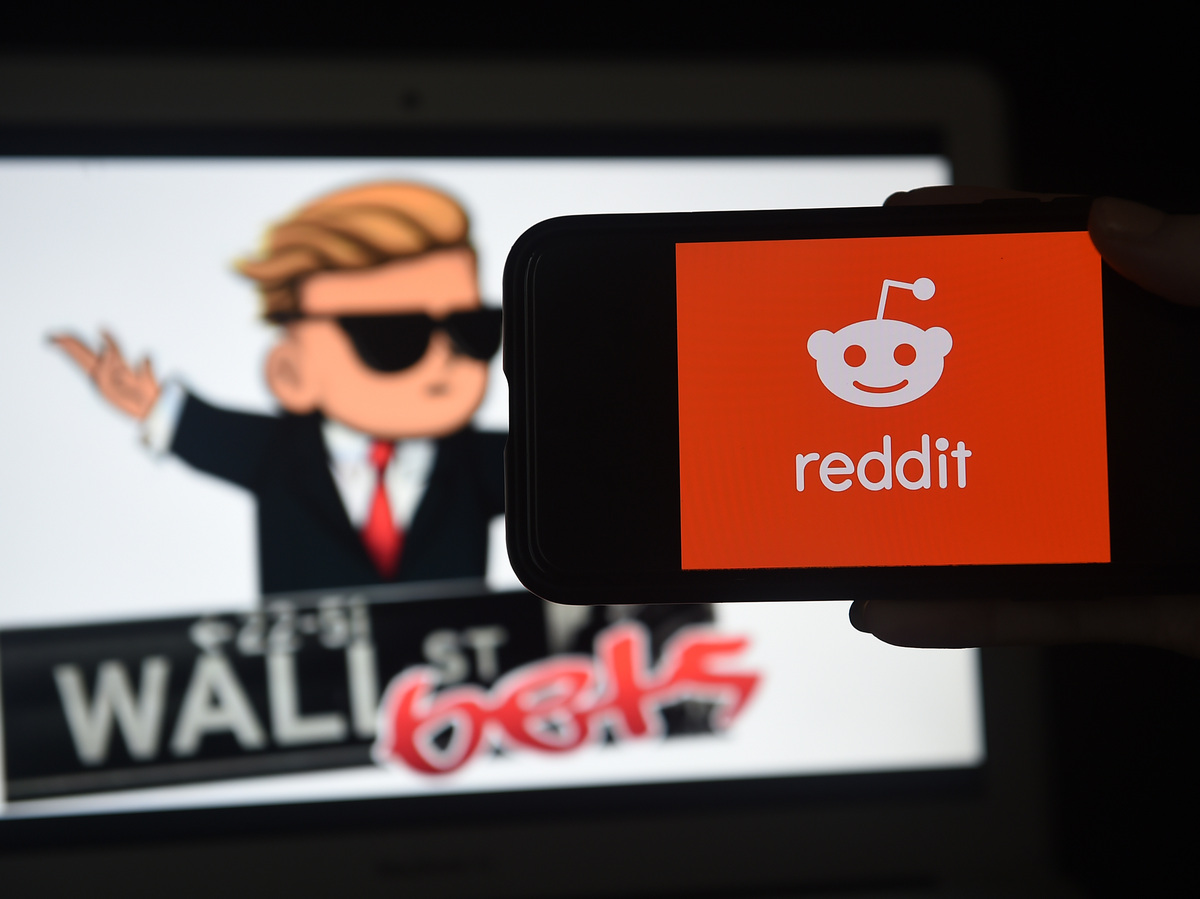 For the last couple of weeks, the headlines have been dominated by this roving gang of Redditors from the subreddit r/wallstreetbets, who have pushed up the price of GameStop stock, AMC stock, among others.

While r/wallstreetbets has been covered widely for their role in the GameStop short squeeze, there is still little known about this community of people: Who are they? And what do they want?

Today on the show, we talk to a member of r/wallstreetbets, to learn more about what it's like inside the subreddit that's captured their world's attention.