Accessibility links
Christopher Plummer, Star Of Stage, Screen, 'Sound Of Music,' Dies At 91 The Oscar-, Emmy- and Tony Award-winning actor began acting in films in the 1950s. He said he felt like he was "starting over" in acting every decade — "you never stop learning how to act," he said. 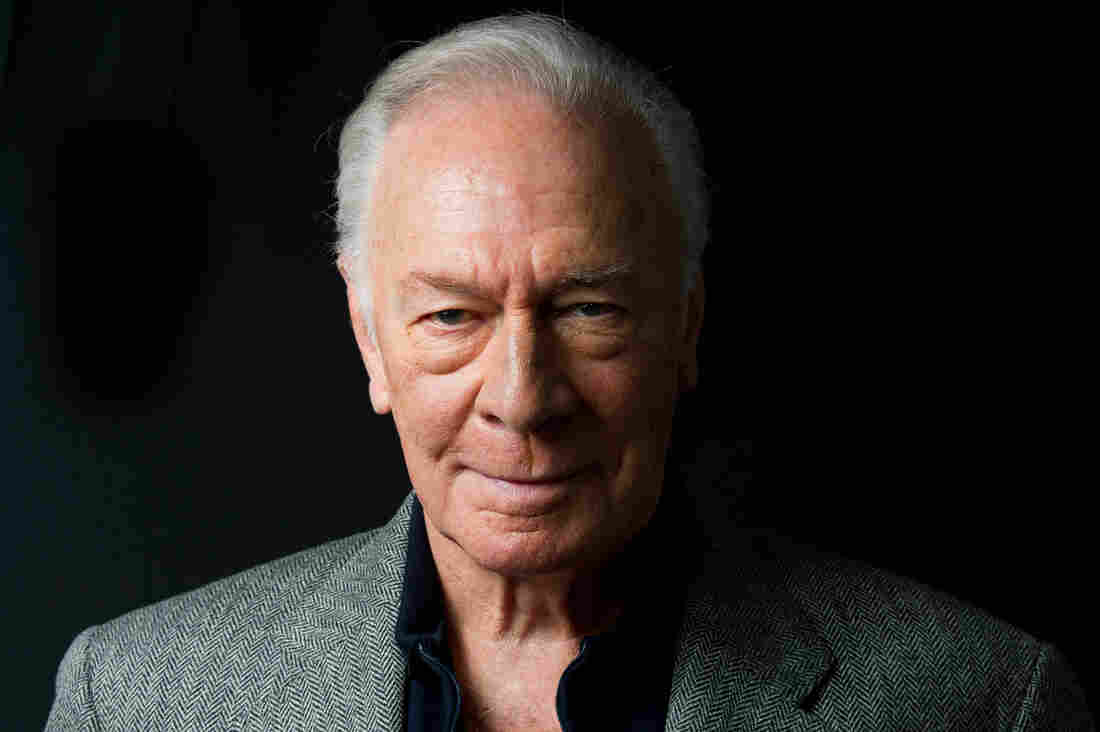 Born in Toronto, Christopher Plummer made his name as a classical actor — performing Shakespeare at the Stratford Festival in Canada and the Royal Shakespeare Company in England. He began acting in films in the 1950s. Charles Sykes/AP hide caption 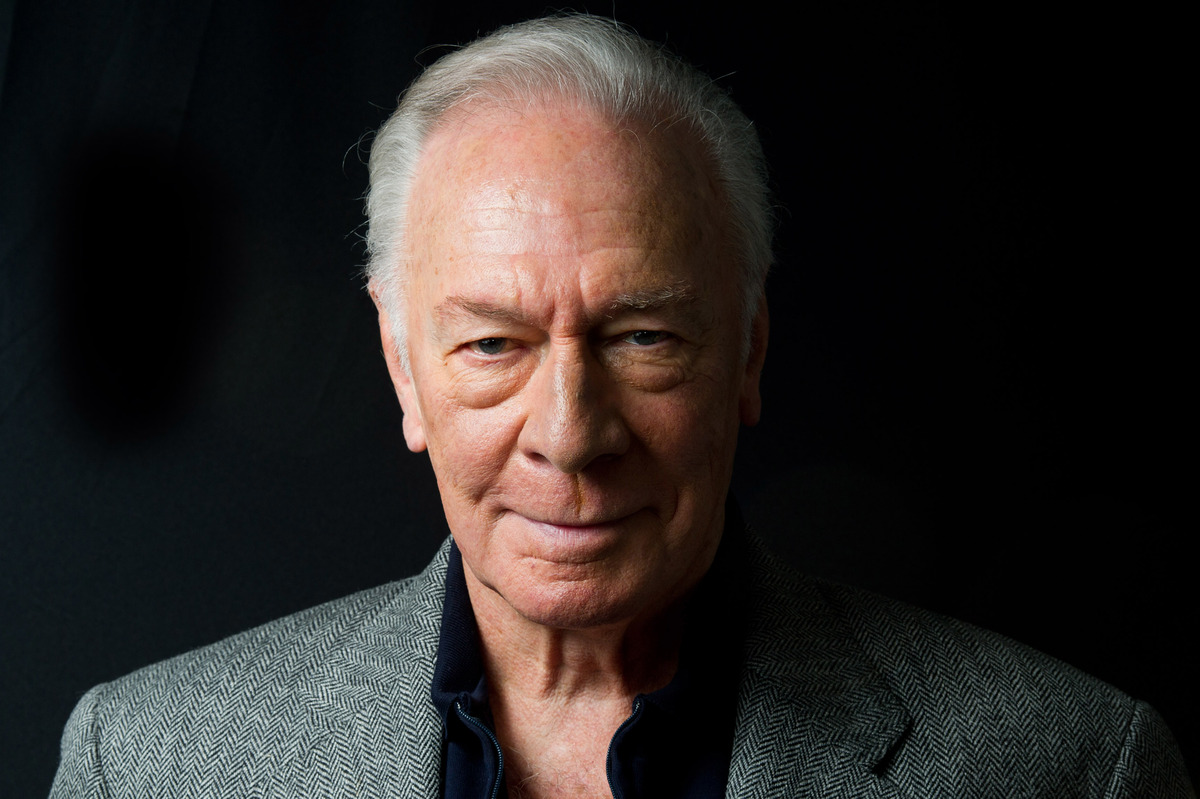 Born in Toronto, Christopher Plummer made his name as a classical actor — performing Shakespeare at the Stratford Festival in Canada and the Royal Shakespeare Company in England. He began acting in films in the 1950s.

In 2012, when he was already well into his 80s, Christopher Plummer told NPR that he was busier than he had been in a long time – and that was OK with him. "You never stop learning how to act, both on screen and on the stage," he said. "I feel like I'm starting all over again. Every sort of decade I feel this, and that's very satisfying."

The Oscar, Emmy and Tony Award-winning actor died Friday at his home in Connecticut. He was 91.

Plummer was ironically best known for playing Capt. von Trapp in the wildly successful The Sound of Music — a movie he didn't much like. "It is not my favorite film, of course, because I do think it borders on mawkishness, but we did our damn best not to make it too mawkish," he told Fresh Air in 2007.

Plummer was "quite peeved," explains New York University theater associate professor Laurence Maslon, when his voice was dubbed for songs in the film. (You're actually hearing the voice of Bill Lee on Rodgers and Hammerstein classics such as "Edelweiss.") "Christopher Plummer was a classically trained actor. He thought, quite rightly, he could do anything," Maslon says.

Plummer told Fresh Air that he was ultimately grateful for the film and its success, though in 2012 when Scott Simon asked him whether he ever found himself singing "Edelweiss" all these years later, his response was: "Of course not — are you mad?!" 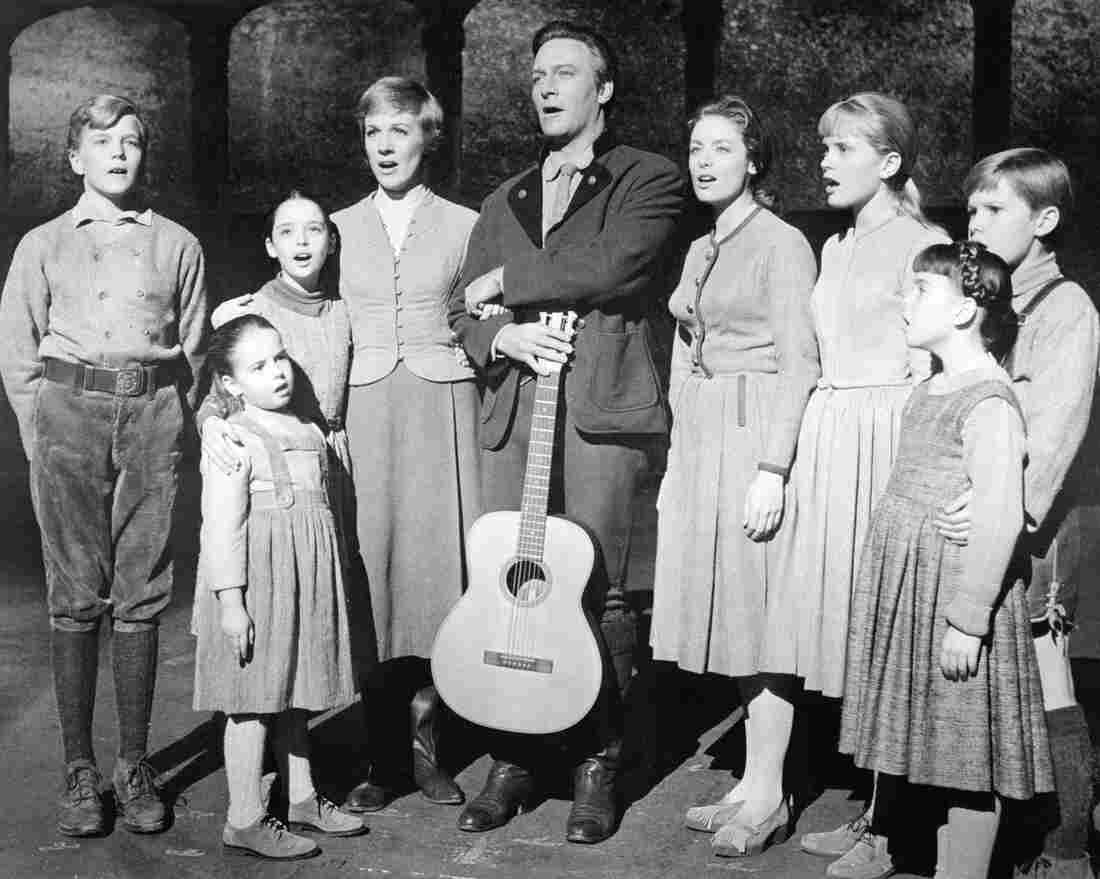 Plummer was born in 1929 in Toronto and fell in love with theater in high school. He developed some serious acting chops, playing Shakespearean roles in both Canada and England. 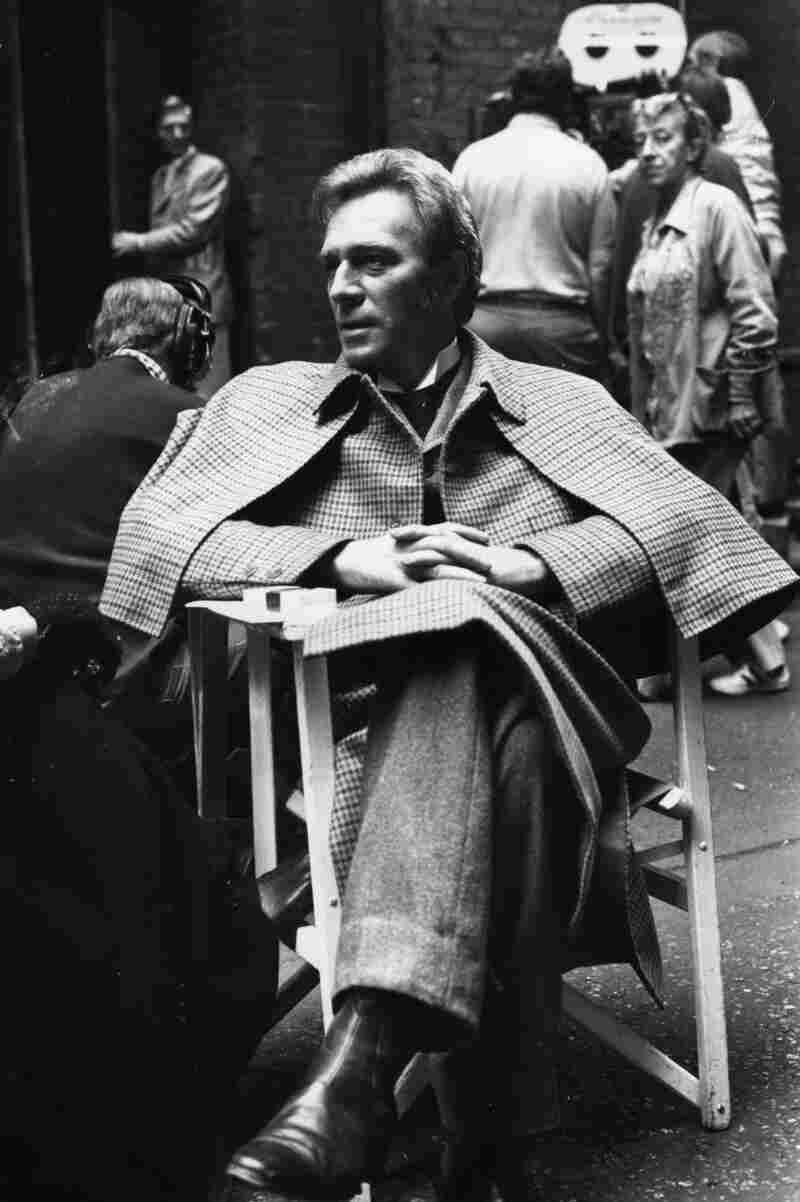 Christopher Plummer starred as as Sherlock Holmes in "Murder by Decree" in the late 1970s. He split his career between the screen and stage. Keystone/Getty Images hide caption 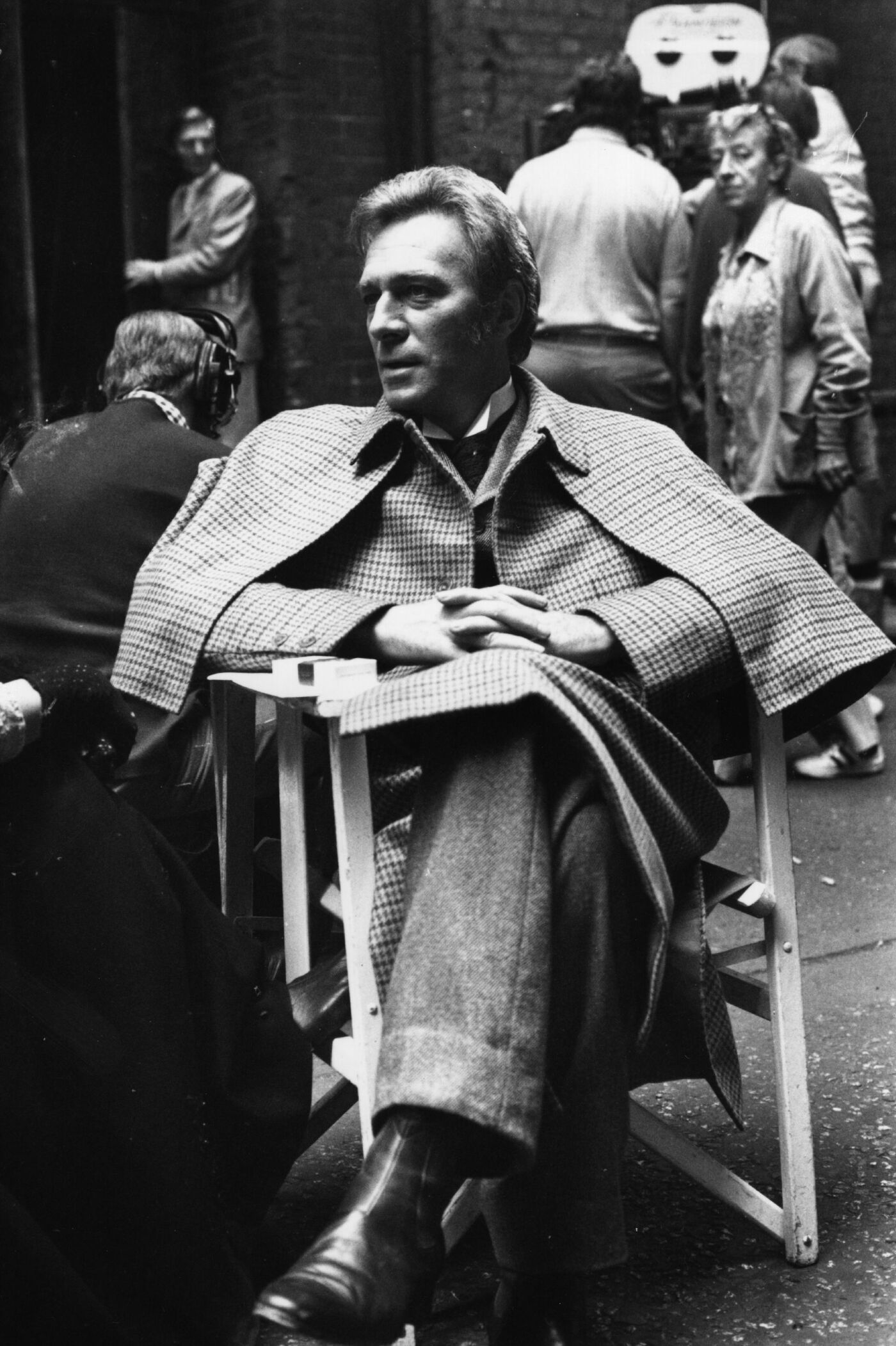 Christopher Plummer starred as as Sherlock Holmes in "Murder by Decree" in the late 1970s. He split his career between the screen and stage.

"I'm so glad I was Canadian, in a way, because a Canadian can take the best of the British and the best of the American school," he said. "We're rather good at that — we're kind of like chameleons in that respect."

He said his relationship with Shakespeare changed over the years. "As you grow older, and you have some experience of life, you see more into the depths of each character," he told Fresh Air. Take King Lear for instance — "It is so very modern in its dysfunctional family and all of the trappings of power that are disappearing from them — is so modern, it's so human. You need to be much older to understand the depths of a part like that," he said.

For most of his more than 60-year career, Plummer split his time appearing both on stage and in films – among his movies were Stage Struck and The Man Who Would Be King. He even played a Klingon general in Star Trek VI: The Undiscovered Country.

Onstage, he played Iago to James Earl Jones' Othello. He played Cyrano de Bergerac in a musical version of the Edmond Rostand play, for which he won a Tony Award ... using his own voice.

"His characters were so big," Maslon says. "He filled them with so much verve and talent."

Plummer's film career flowered as he got older. He says playing Mike Wallace in The Insider was a turning point — the scripts got more "intelligent" he said, an "A-level rather than a B-plus." He was cast in plummy character roles, including J. Paul Getty in All the Money in the World, and a father who comes out as gay at the age of 75 in Beginners — a performance that won him an Oscar.

"I adored the part and I thought it was so well-written and so unsentimental and brave and witty and free ..." Plummer said of playing Hal in Beginners. "It was tackled with such humanity and sweetness and fun."

Plummer said the characters he played later on in his career were the ones that that interested him: "They're witty," he said. "They've got a wonderful edge to them."