Accessibility links
Today's unemployment report is disappointing : The Indicator from Planet Money The US economy created 49,000 jobs last month, according to the Bureau of Labor Statistics. That's a lot less that people had hoped and shows that the recovery has slowed. 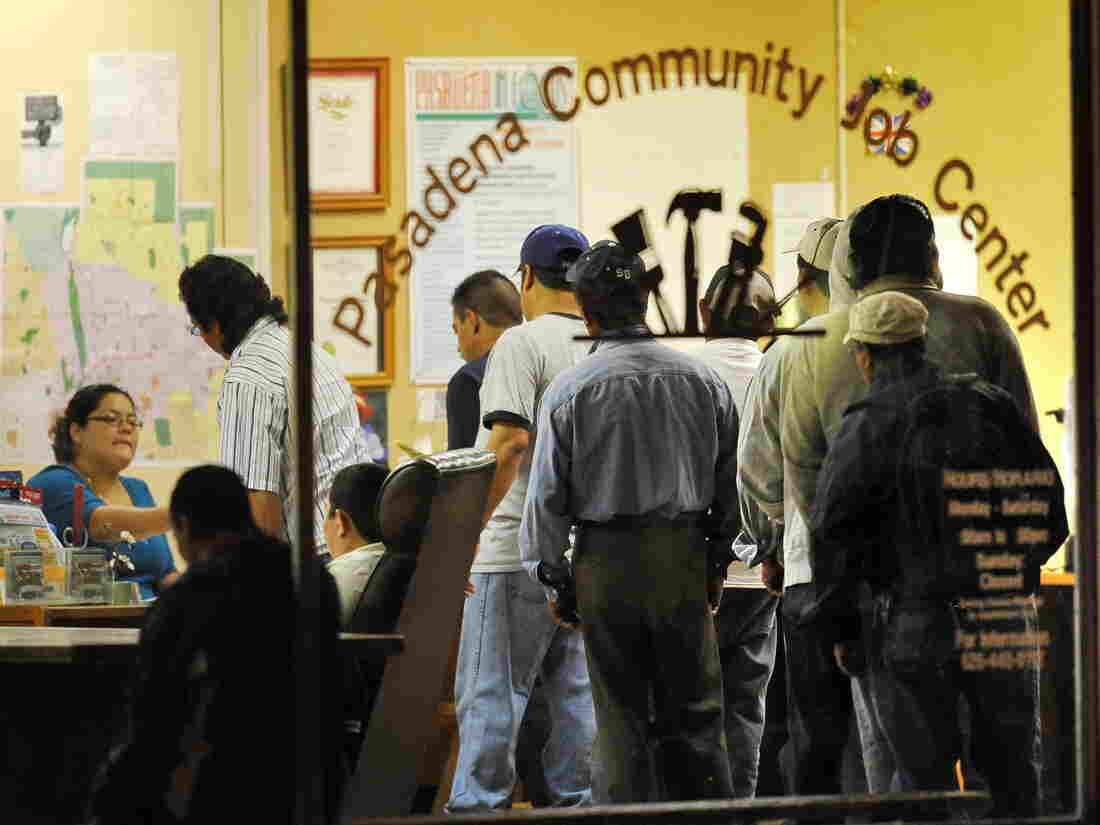 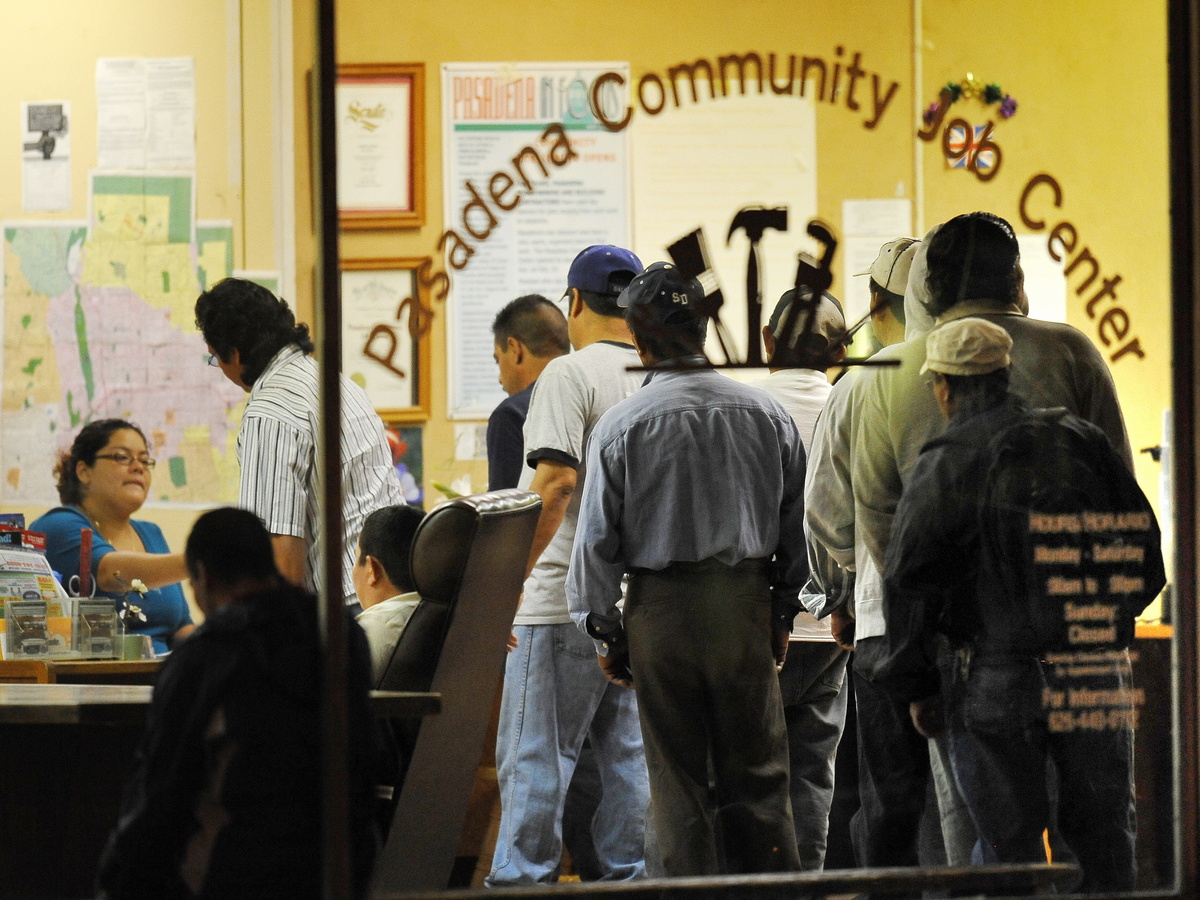 Forty-nine thousand. That's the number of jobs created in the US economy in the month of January. It's not a great number: worse than economists had expected.

The longer-term trend isn't encouraging, either. Back in August, September, and October, the economy was creating almost a million jobs a month on average, as it recovered from the pandemic recession. But for the last three months, in response to the surge in coronavirus cases, the economy has been creating only about 29 thousand jobs per month.

Those are the top-line numbers. Today we look at some of the data behind those figures: the gap between today's numbers and those of nearly a year ago, just before the pandemic; the number of people who dropped out of the labor force in January; and the number of permanently unemployed.