Accessibility links
Mary Wilson, Founding Member Of The Supremes, Dies At 76 The Supremes was Motown's most successful group in the 1960s, reaching 12 No. 1 hits. The cause of her death has not yet been released.

Mary Wilson, Founding Member Of The Supremes, Dies At 76 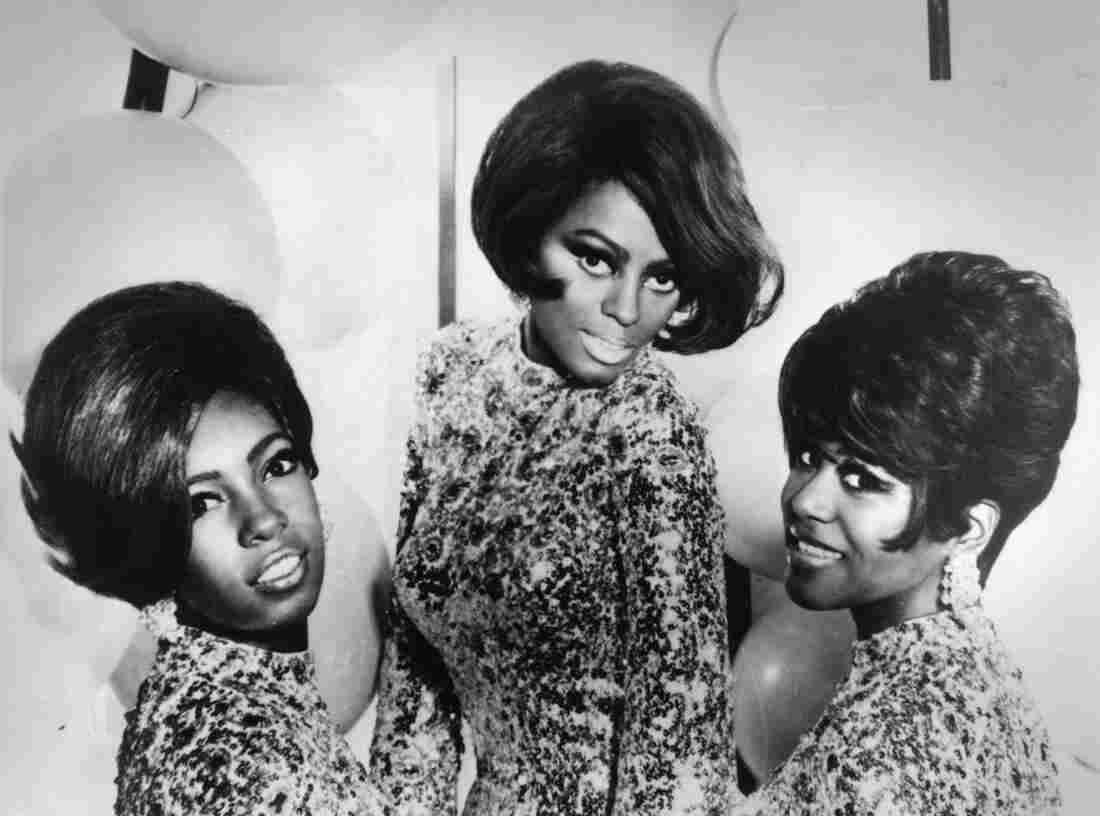 Mary Wilson (left), Diana Ross and Cindy Birdsong of The Supremes in 1968. Wilson, a co-founder of The Supremes, died Monday night at her home in Henderson, Nev. She was 76 years old. Keystone/Getty Images hide caption 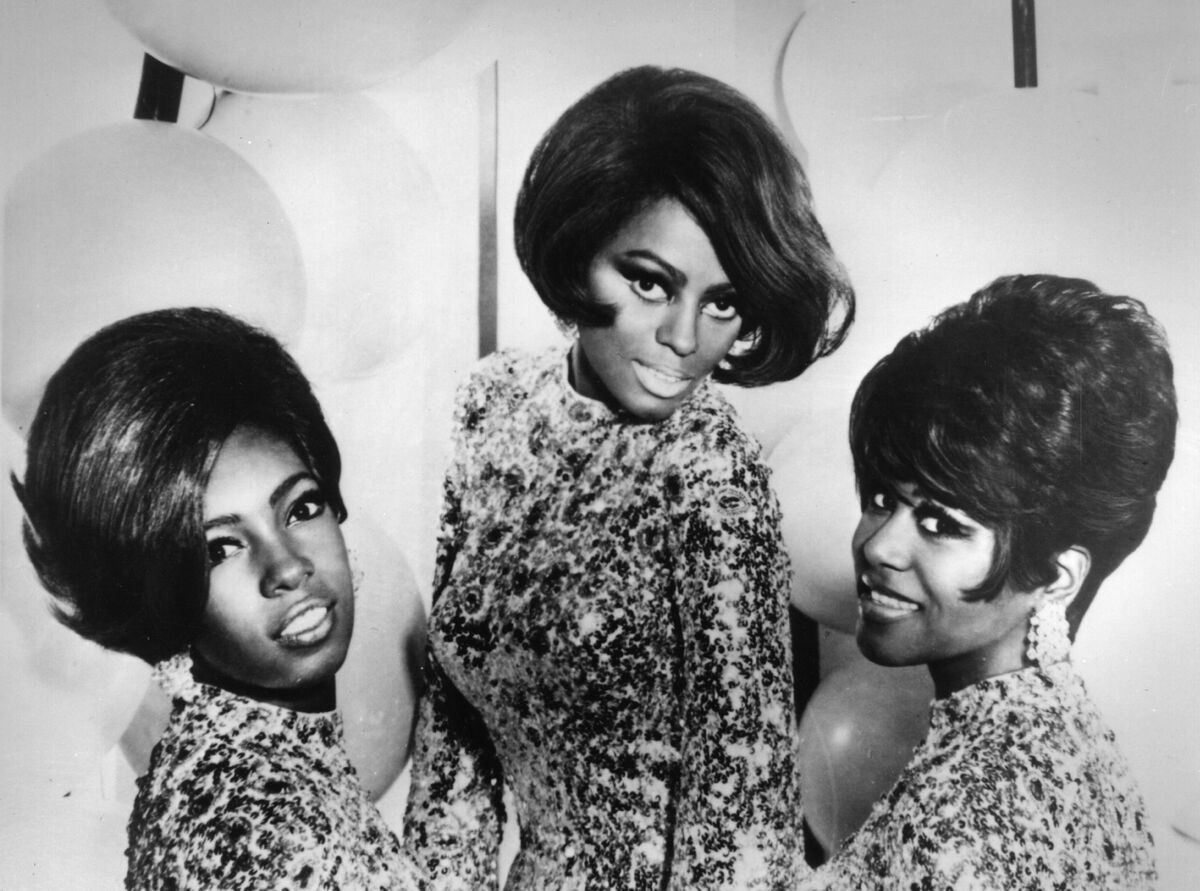 Mary Wilson (left), Diana Ross and Cindy Birdsong of The Supremes in 1968. Wilson, a co-founder of The Supremes, died Monday night at her home in Henderson, Nev. She was 76 years old.

Mary Wilson, one of the co-founders of The Supremes, died Monday at the age of 76, her publicist announced.

Wilson "passed away suddenly" at her Henderson, Nev., home, the singer's longtime friend and publicist Jay Schwartz said in a statement. No cause of death was given.

Wilson was a "trendsetter who broke down social, racial and gender barriers," Schwartz said in his statement.

Wilson was born Mar. 6, 1944, in Greenville, Miss.; not long after her birth, her parents headed to St. Louis and then Chicago for better opportunities, but separated soon after. As a three-year-old, Wilson was sent to Detroit to live with her aunt and uncle. As she told the Wall Street Journal last May, she believed that they were her biological parents for much of her childhood, until her mother arrived in Detroit when she was 10.

She lived in the Brewster-Douglass Projects, where she met fellow singers Diana Ross, Florence Ballard and Betty McGlown. By the time she was 15, they had become a group called the Primettes.

Ross coaxed her former neighbor, Smokey Robinson, to introduce them to hitmaker Berry Gordy and his Motown label, but Gordy thought they were too young to sign. The teenagers refused to let that stop them; they hung around his Hitsville USA studio until he let them appear on other people's records, doing handclaps and backing vocals.

With singer Barbara Martin replacing McGlown, they finally signed with Gordy's Motown label as The Supremes in 1961. When Martin departed in 1962, the group carried on as a trio, releasing its debut album, Meet the Supremes, in December of that year.

In 1967, Gordy replaced Ballard with Cindy Birdsong, and renamed the group Diana Ross & the Supremes. Three years later, Ross left for a solo career, and the group once again became The Supremes, with singer Jean Terrell added to the lineup — leaving Mary Wilson as the lone original member. 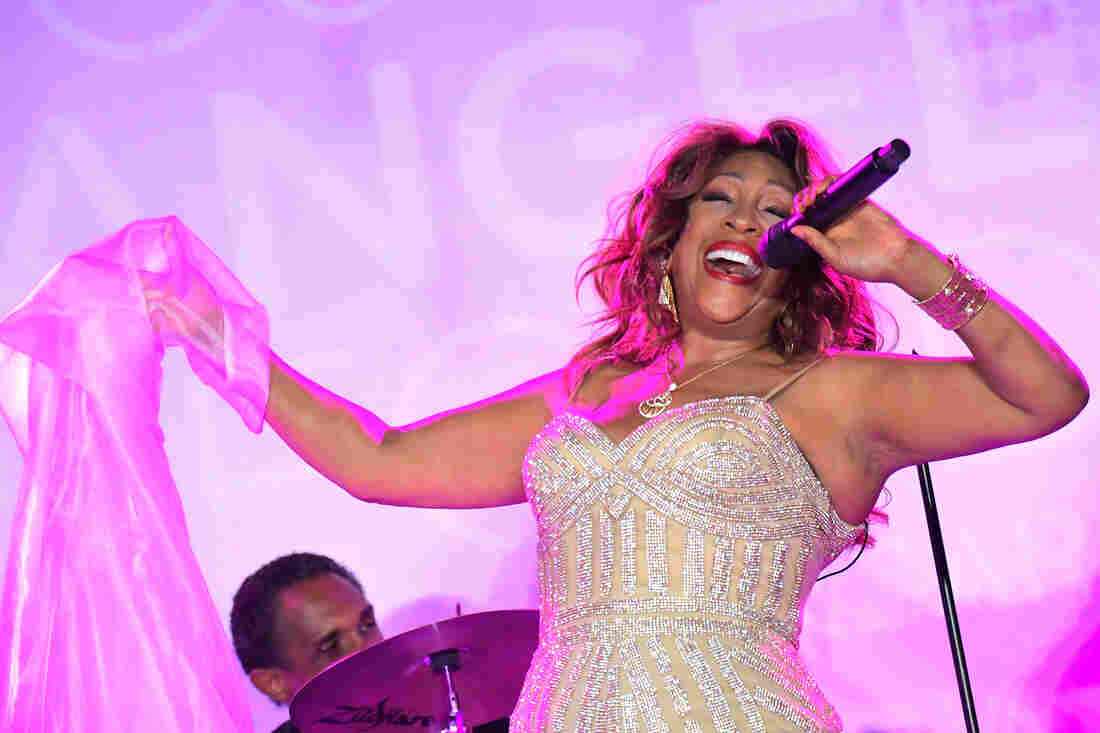 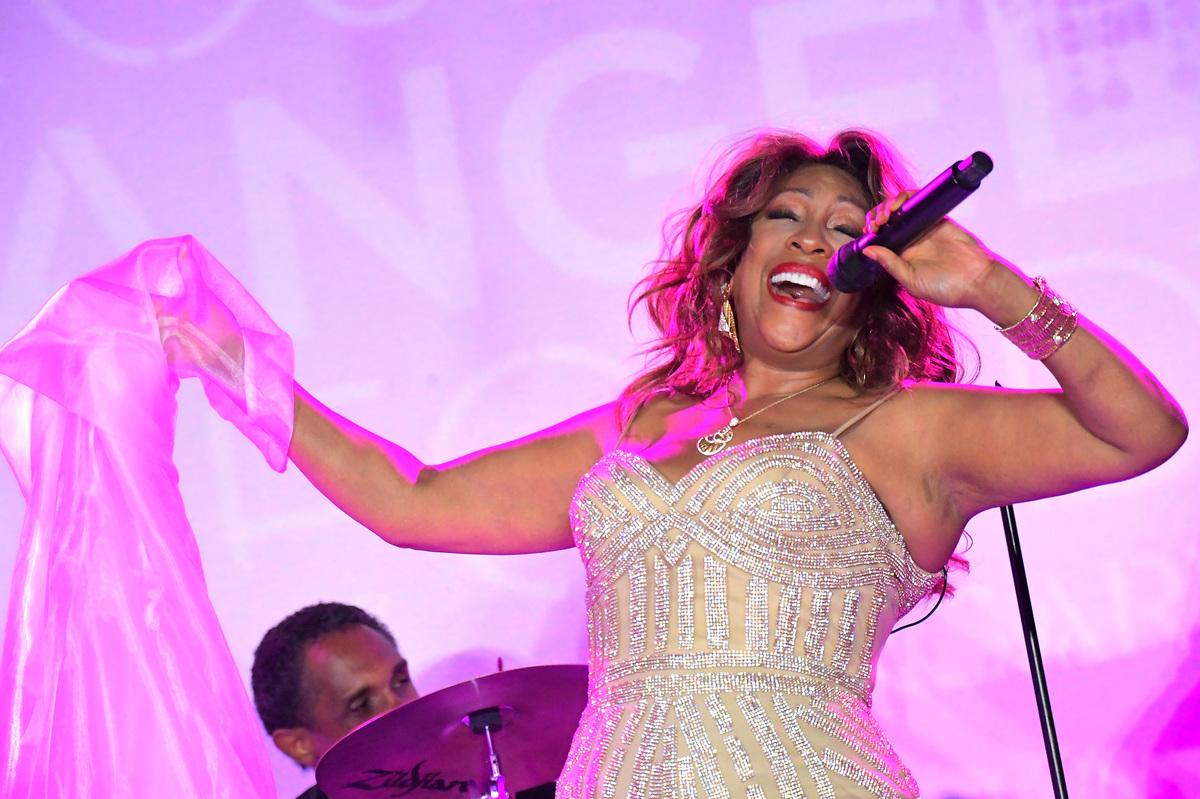 The group achieved unprecedented success with Motown Records in the 1960s, producing 12 No. 1 hits including "Where Did Our Love Go," "Baby Love" and "Stop! In the Name of Love."

In 2006, Wilson explained to NPR's News & Notes that in 2001, she had gone back to school to get an associate's degree after her long and stellar career in the music industry.

"I recall being 13 or 16 years old," she said, "and signing our first contract, recording contract. Well, I didn't know what the heck was on that contract. That's why I went back to college, because I realized that there was so much that we, The Supremes, had given away because we didn't know how to read those contracts. I mean, we could read. We graduated from high school and all that. But the understanding was not there."

In the 2000s, Wilson was an instrumental advocate for the Truth in Music Advertising act, which is now law in at least 35 states. The legislation ensures that a name of a famed legacy musical group — like The Supremes — cannot be used by a group of performers unless it includes at least one member of the original act.

Wilson was very proud of her activism, as she told News & Notes. "One of the biggest jokes has been — and unfortunately, it's at the cost of some famous people — that on any given night you can probably see a Drifter, a Coaster, a Platter group in different cities, states, countries. And they have no affiliation with the original recording members."

"We wanted to make the public aware that they're being defrauded, and also that it's taken away the livelihood of some of the groups who are, you know, a lot older," she continued. Her goal, she explained, was to prevent artists "in their twilight years to have to see their legacies, the history that they've made, being destroyed."

Berry Gordy said in a statement to NPR, "I was always proud of Mary. She was quite a star in her own right, and over the years continued to work hard to boost the legacy of the Supremes. Mary Wilson was extremely special to me. She was a trailblazer, a diva and will be deeply missed."