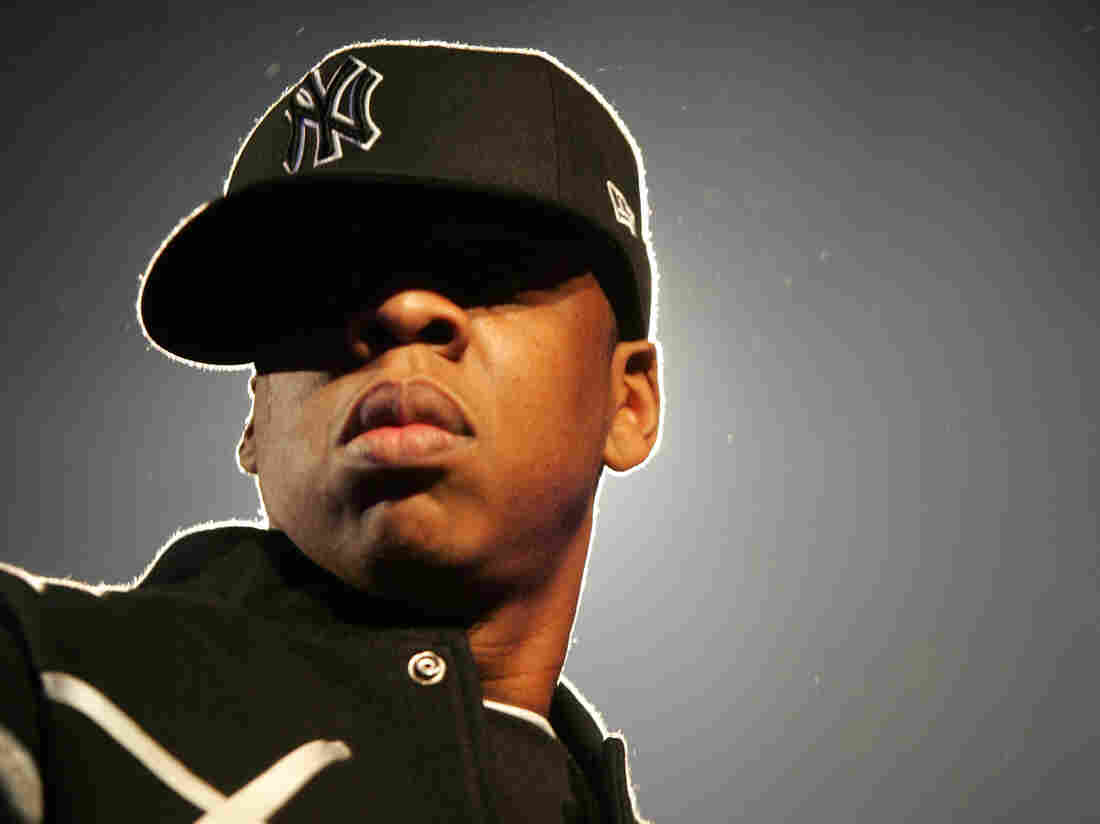 Jay-Z (pictured in 2005) was nominated for the Rock & Roll Hall of Fame on Wednesday, in his first year of eligibility. Scott Gries/Getty Images hide caption 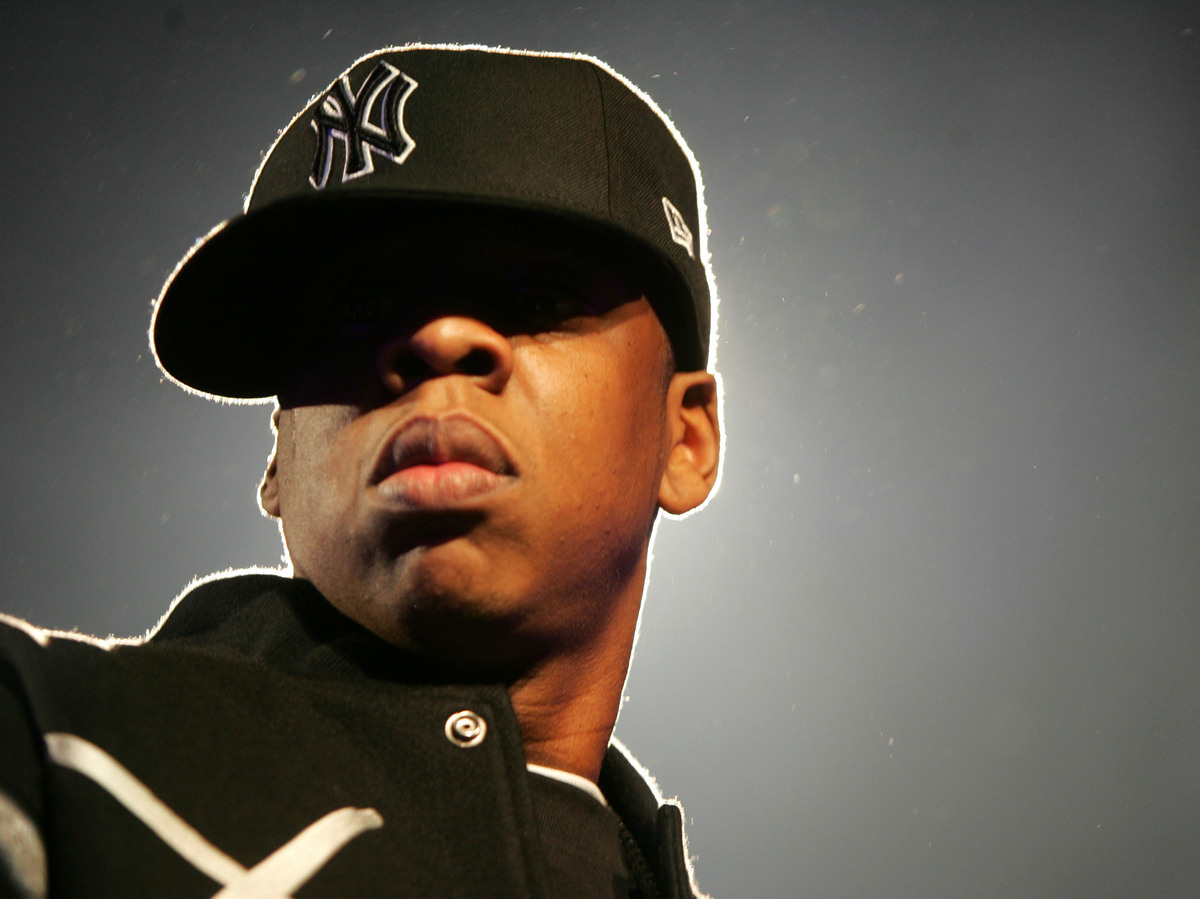 Jay-Z (pictured in 2005) was nominated for the Rock & Roll Hall of Fame on Wednesday, in his first year of eligibility.

The Rock & Roll Hall of Fame announced the nominees for its newest class of inductees on Wednesday morning: 16 artists and groups ranging from the reigning monarch of the billionaire boys club, Jay-Z, to the pioneering women of new wave group The Go-Go's, to the queen of rock and roll herself, Tina Turner.

In order to be considered eligible, artists or bands must have released their first commercial recording at least 25 years ago. Of this year's nominees, seven are first-timers on the ballot — some of them acts that came of age in the 1990s, and some legacy artists who have yet to make the Rock Hall's roster. Foo Fighters and Jay-Z are the only acts to appear on the ballot in their first year of eligibility.

Six nominees are women-led acts, a small improvement given the criticism surrounding the 2020 class, for which just three women (if you count Chaka Khan's early band, Rufus) were nominated and only one inducted, the late Whitney Houston. Several of this year's women nominees have already been honored: Carole King was inducted with Gerry Goffin as a non-performer in 1990, and Tina Tuner with Ike Turner in 1991. Currently, women make up around 8% of Rock & Roll Hall of Fame inductees, while an abundance of eligible women — Dolly Parton, Mariah Carey, Grace Jones, Roberta Flack, The Chicks and Kylie Minogue, to name a few — have yet to be nominated.

The 2021 inductees will be announced in May, and the ceremony will take place in Cleveland this fall.

The Complete List Of 2021 Rock & Roll Hall of Fame Nominees