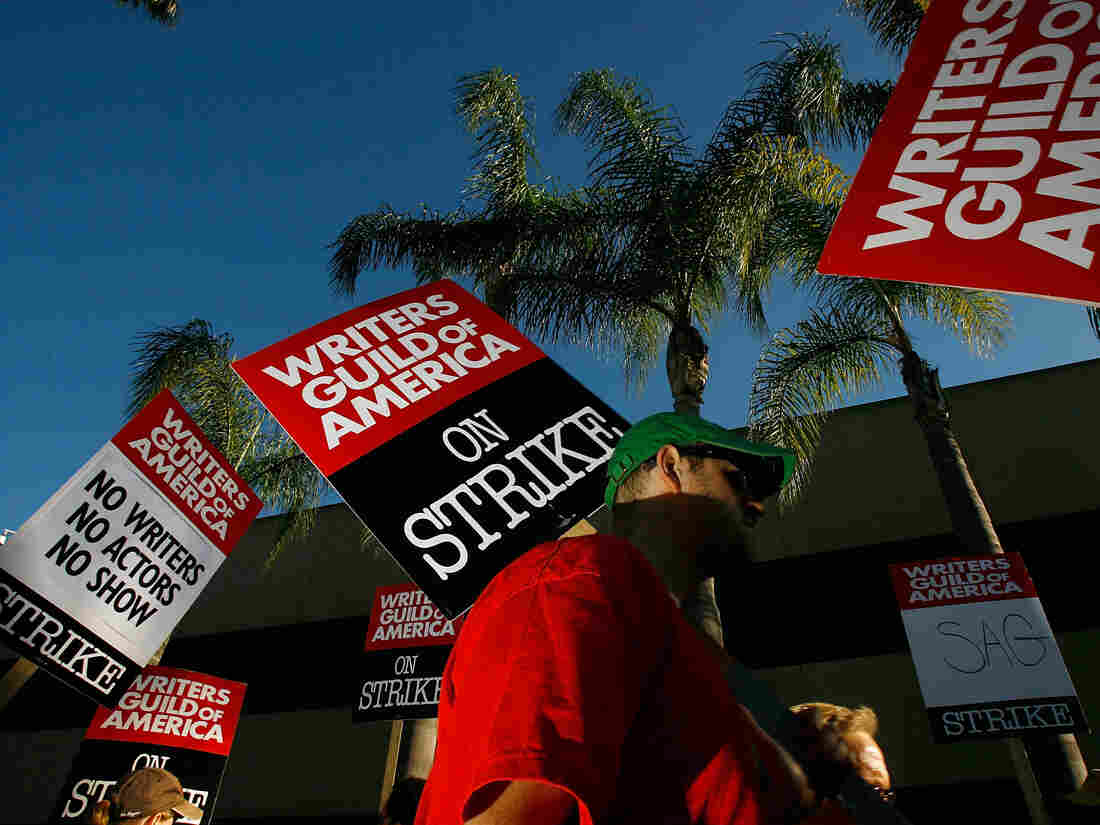 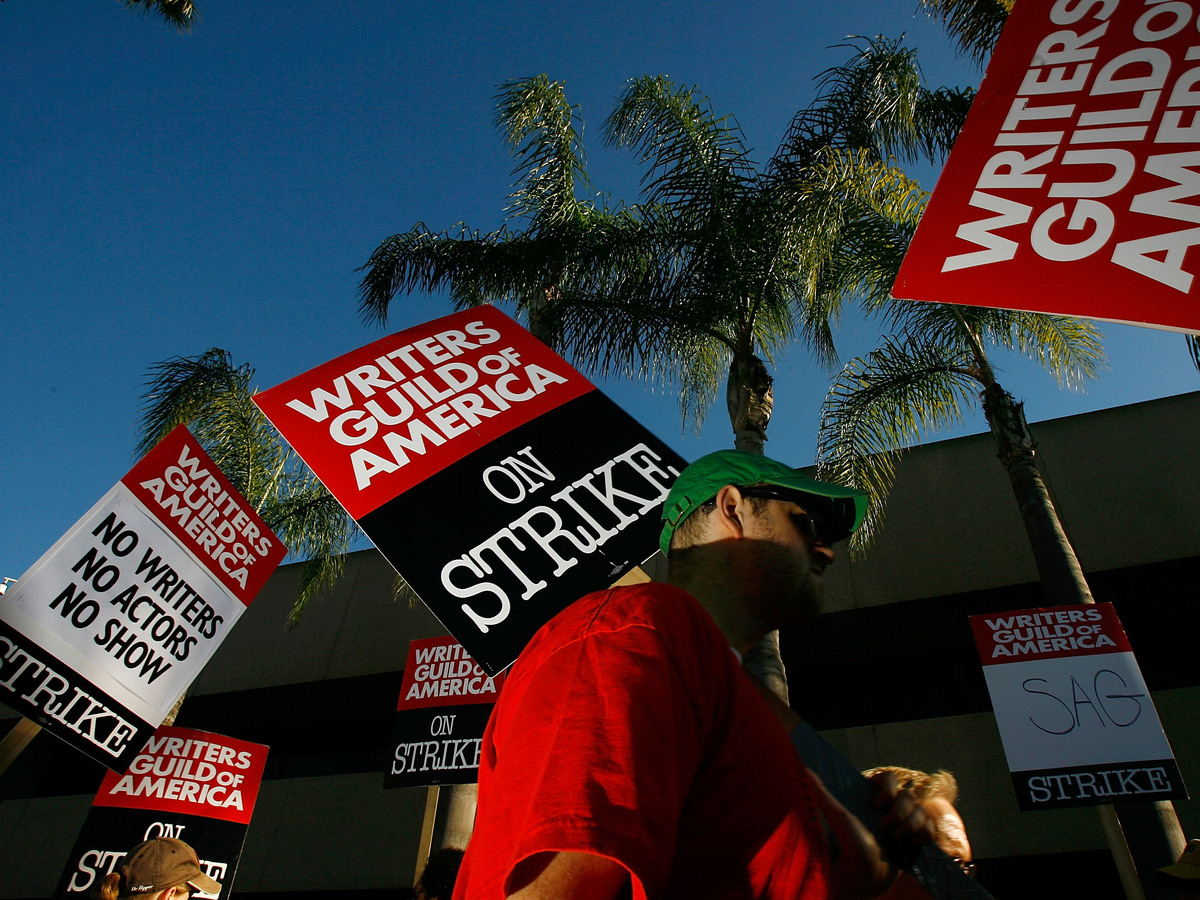 In April of 2019, 7,000 screenwriters across the country fired their agents all at once. This launched a twenty-two month long feud between big Hollywood talent agencies and the Writers Guild of America, the union that represents film and television screenwriters around the country. Last week, the writers declared victory as the last major talent agency holdout agreed to their demands.

With the help of Writers Guild of America's negotiating team member John August, we tell the tale of the labor fight between the big Hollywood talent agencies and the writers union. It's a story of how our collective insatiable appetite for new content, paired with a production-stopping global pandemic, may have been critical in turning the tide of this clash.