Accessibility links
China Has Not Reached $200 Billion Spend From Trump Deal : The Indicator from Planet Money Last year, China pledged to vastly increase its U.S. imports during 2020 and 2021. We ask economist Chad Bown if actual spending has been keeping pace with what was promised. 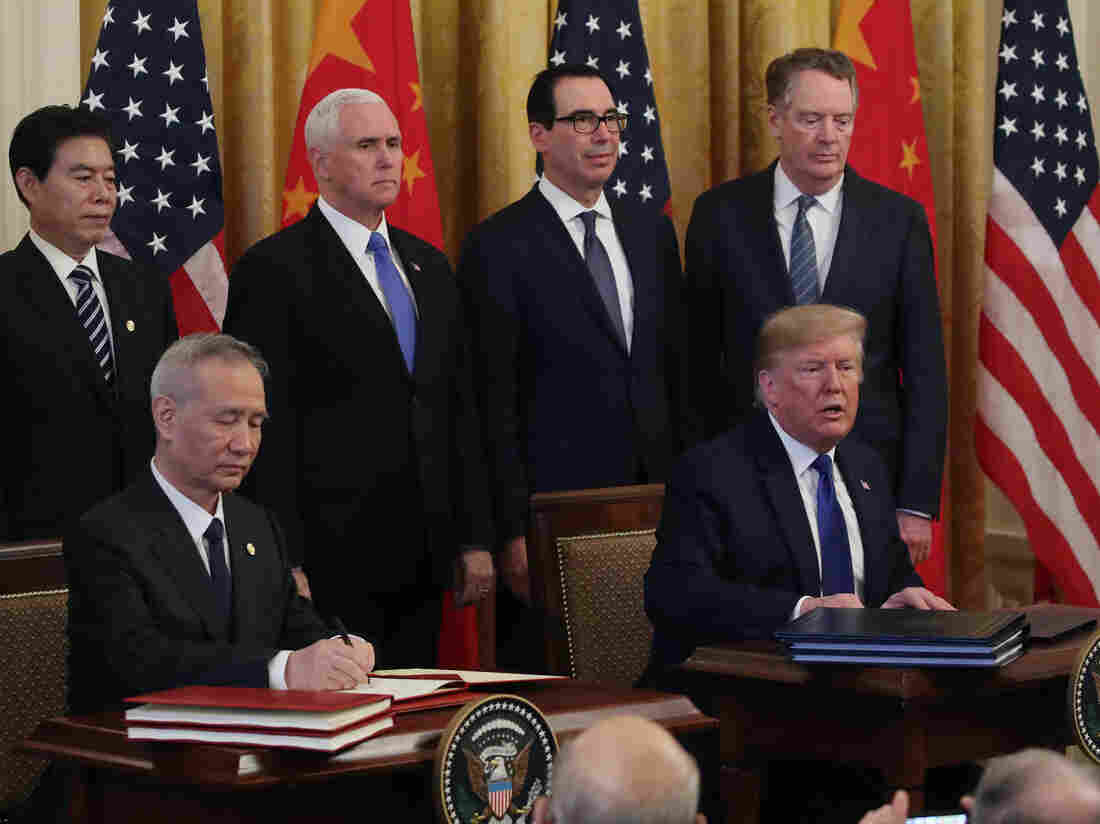 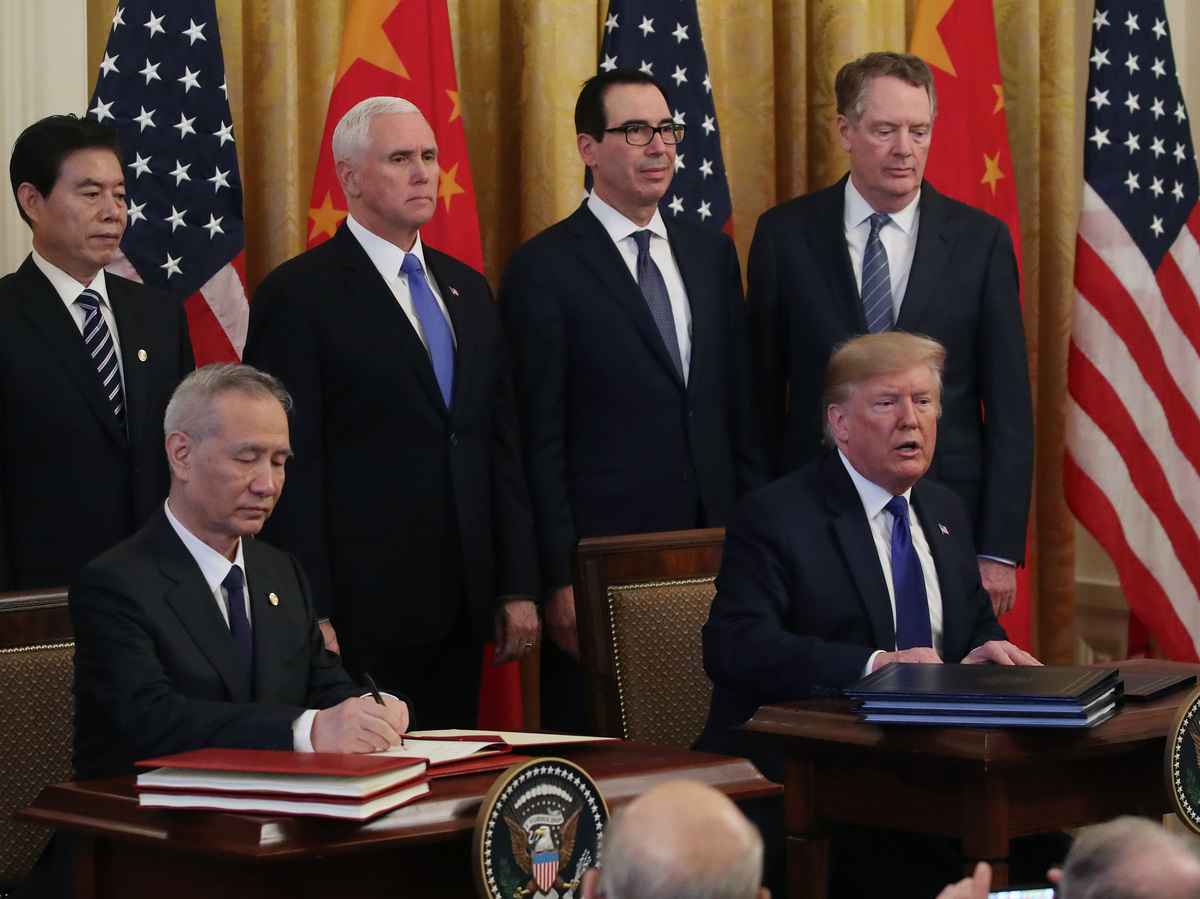 Remember the U.S. trade war with China that started a few years ago? The one where each country raised tariffs on products imported from the other country, again and again? Well, almost exactly a year ago, the trade war was put on pause because of an agreement that the two counties reached with each other.

In exchange for the U.S. promising to not raise any new tariffs and reduce certain existing ones, China promised that it would buy 200 billion dollars more of U.S. goods than it was buying before the trade war started. This unprecedented deal was particularly notable because it set an explicit — and quite ambitious — spending target.

On the show, Chad Bown, a trade economist at the Peterson Institute for International Economics, discusses how much China has actually been spending on U.S. imports since the trade deal, and what could come next if they fall short of the mark.