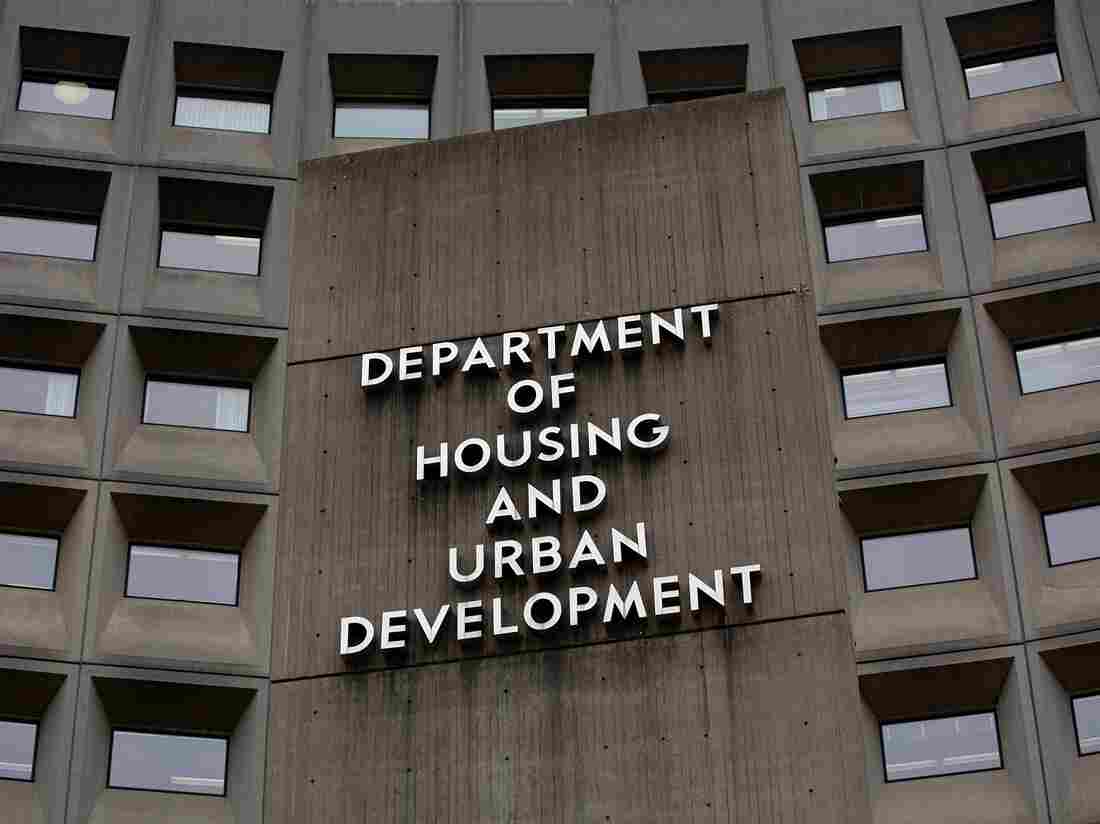 The U.S. Department of Housing and Urban Development says it is the first department to implement Biden's executive order to combat discrimination based on sexual orientation and gender identity. Alastair Pike/AFP via Getty Images hide caption 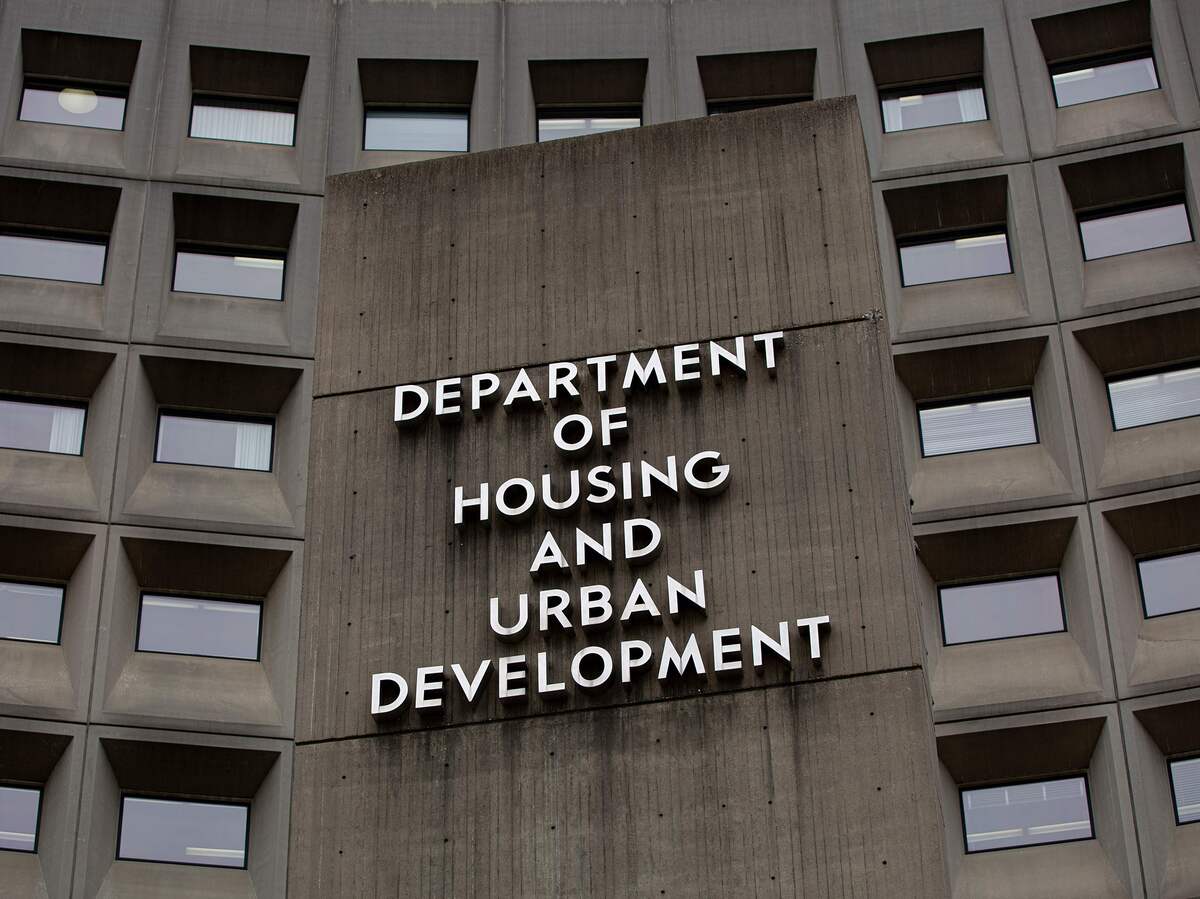 The U.S. Department of Housing and Urban Development says it is the first department to implement Biden's executive order to combat discrimination based on sexual orientation and gender identity.

The Department of Housing and Urban Development announced Thursday it will begin enforcing the Fair Housing Act to prohibit discrimination on the basis of sexual orientation and gender identity.

The move follows an executive order signed by President Biden on his first day in office instructing agencies to enforce prohibitions on such discrimination.

"People should be able to access healthcare and secure a roof over their heads without being subjected to sex discrimination," the order says in part. "All persons should receive equal treatment under the law, no matter their gender identity or sexual orientation."

HUD received 197 claims of discrimination involving sexual orientation or gender identity over the past year, a spokesperson told NPR.

Biden Signs Most Far-Reaching Federal Protections For LGBTQ People Yet

Studies have shown that transgender individuals and same-sex couples are more likely to be discriminated against when seeking rental housing. But fair housing laws have not been interpreted to cover such cases in the past.

HUD says the legal basis for the memorandum is the Supreme Court decision in Bostock v. Clayton County, in which the court held that discrimination against LGBTQ people is sex discrimination. Biden's order interprets that 2020 ruling to mean LGBTQ people are also protected in the areas of health care, housing and education.

HUD says it is the first department to implement Biden's executive order.

With this announcement, "LGBTQ people can rest assured that if they are denied housing in an emergency or refused rental of an apartment because of their sexual orientation or gender identity they will have recourse under federal law," Alphonso David, president of the Human Rights Campaign, said in a statement.

The department says it will look back and review all claims of discrimination on the basis of gender identity or sexual orientation received since Jan. 20, 2020, and HUD has instructed its jurisdictional partners to do the same.

LGBTQ people who believe they have experienced housing discrimination in that time period can file a complaint or add to a current complaint.

HUD says it is currently exploring how the Bostock ruling and the executive order may impact other statutes and regulations.

"The Biden administration is committed to ensuring that LGBTQ+ individuals receive full protections under our nation's civil rights laws," said a HUD official who spoke on background to reporters on Tuesday. "And this is an important step in fulfilling that promise."

Erin Uritus, CEO of Out & Equal, which advocates for LGBTQ workplace equality, praised the administration's actions so far.

"Unfortunately, housing discrimination is the lived reality for many LGBTQ people in our country – and this is especially true for the transgender community. Housing is basic human right. Thankfully, President Biden is bringing the full force of the federal government to bear so that no LGBTQ American will be denied a roof over their head just because of who they are or who they love."