Accessibility links
'Just The Two Of Us' Songwriter Found His Sound In Solitude William Salter, who co-wrote the popular love song, told his granddaughter that the radio kept him company during a lonely childhood. When he later found the bass, he said, "I found myself." 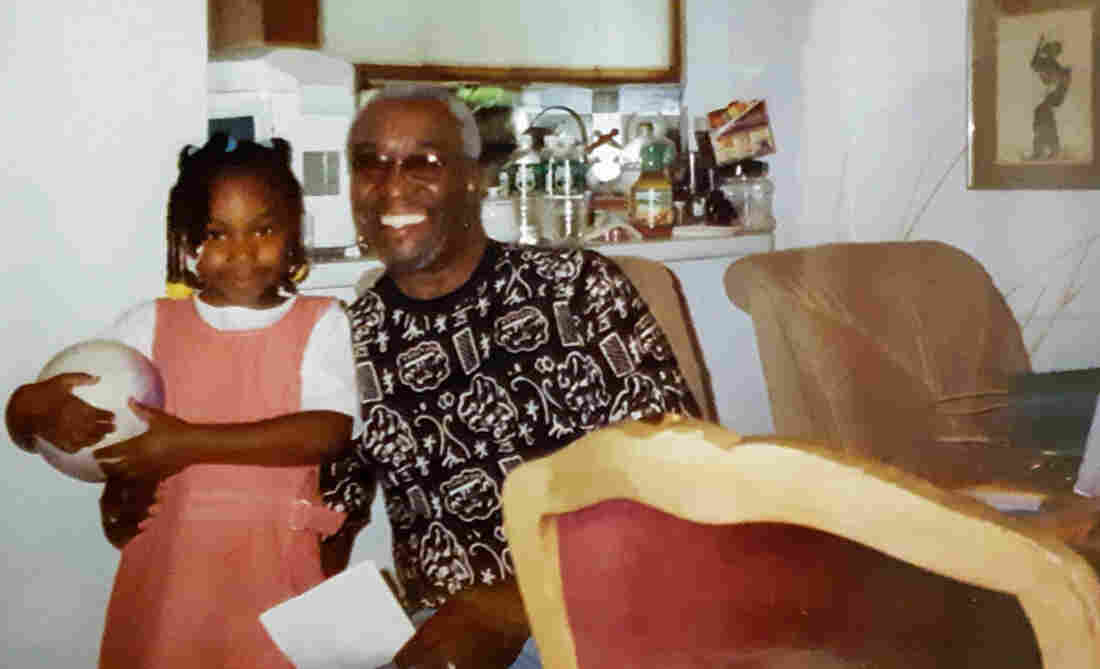 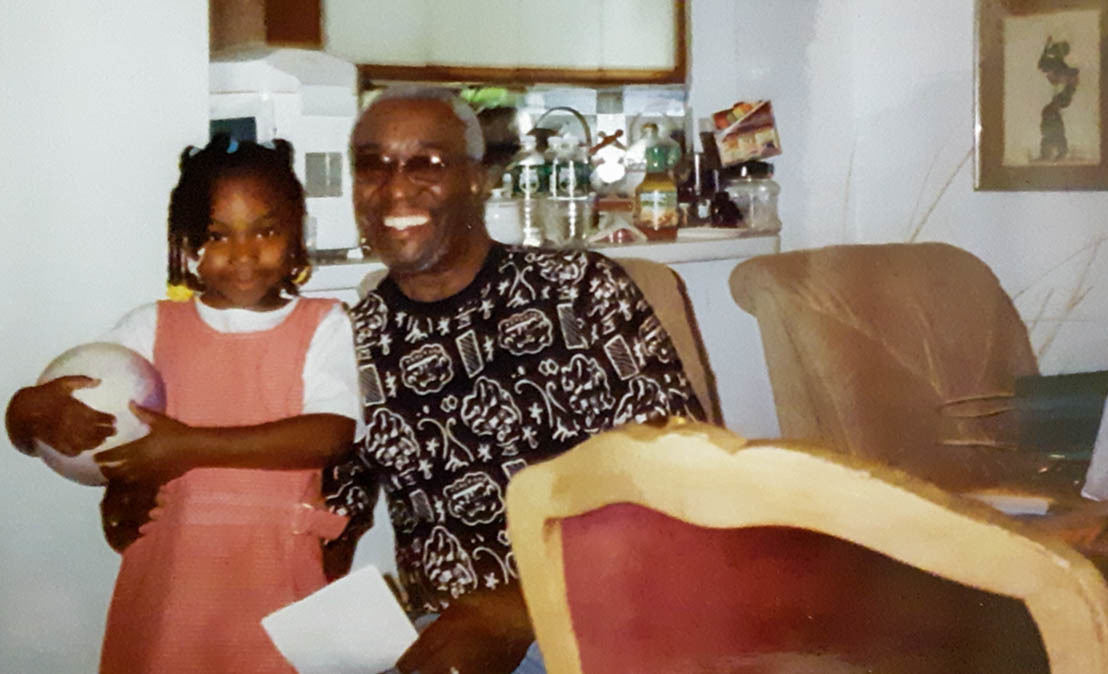 Young Jada Salter and her grandfather, William Salter, in 2002.

He collaborated with Bill Withers and Ralph MacDonald on "Just the Two of Us," performed by Grover Washington Jr. on his album Winelight in 1980.

Salter, now 84, spoke with his 25-year-old granddaughter Jada Salter for a remote StoryCorps conversation about how he first found his sound.

Jada remembered her grandfather always humming a tune on her childhood visits to his home in New Rochelle, N.Y.

"Even when we're eating, you hum in between the bites," she said. "And that is a huge part of what I think of, when I think of Grandpa — your sound."

As a kid, William grew up in a quiet home environment. But he said radio music became somewhat of a coping mechanism for his solitude.

"My mother used to tell me, 'Children were to be seen and not heard.' We had little or no conversation," he said. "She was a day worker. She would go out and clean people's houses. And so I was always by myself — and lonely.

"But I had the radio, and songs that I could whistle or sing. So the radio and I embraced each other." 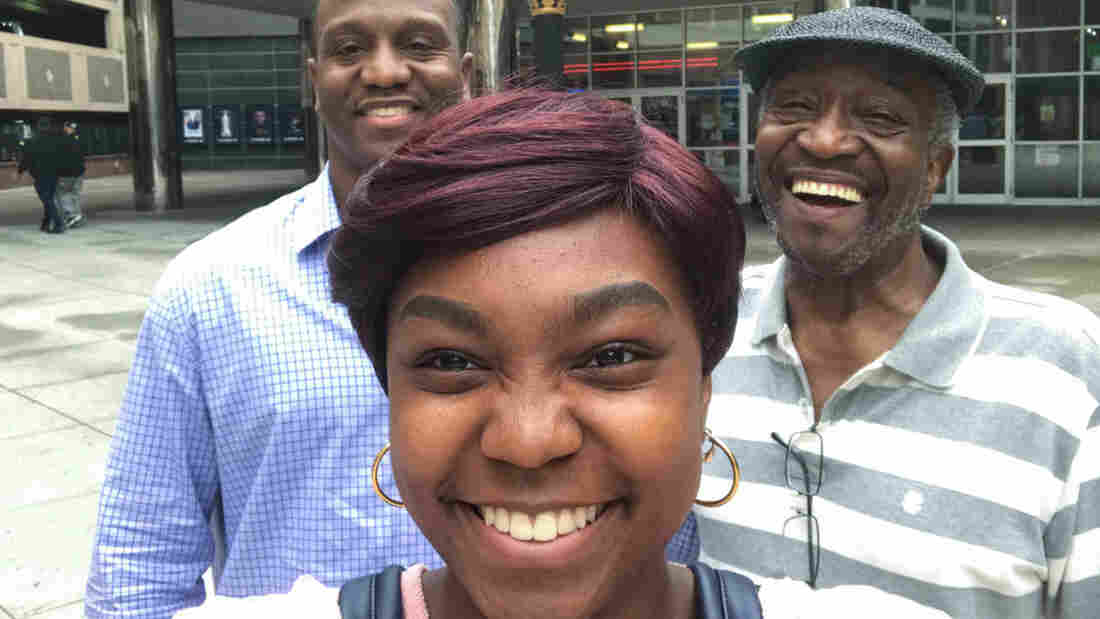 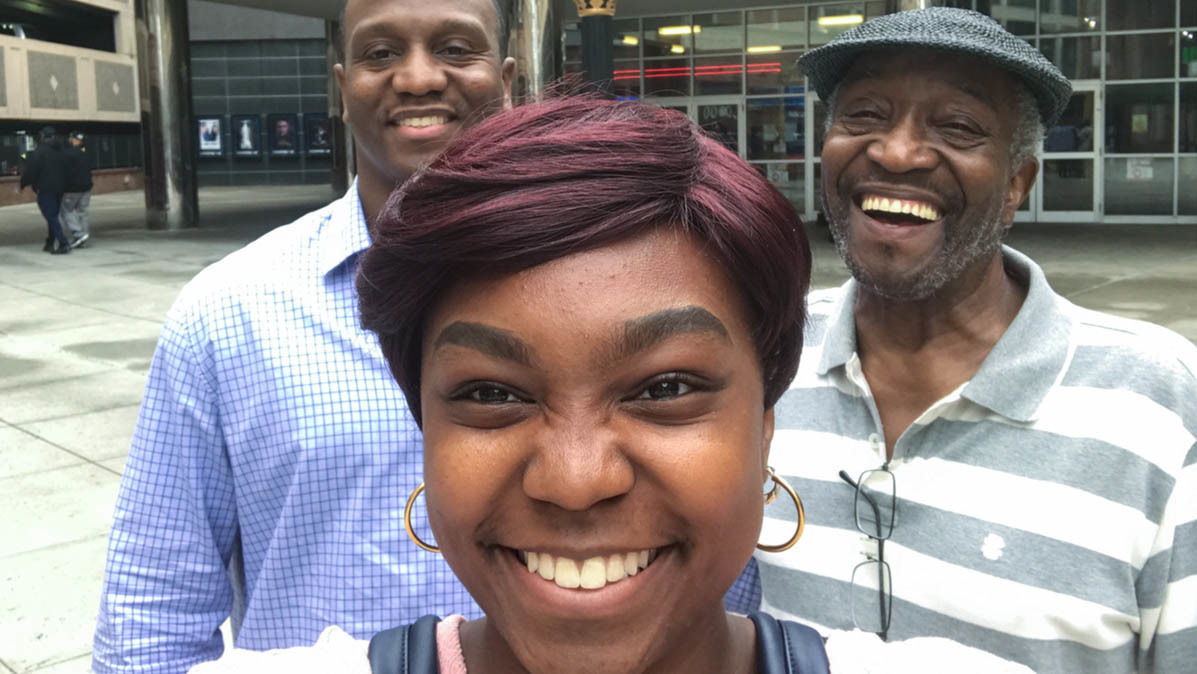 Jada asked her grandpa how the bass became his instrument of choice.

As William recalled, it wasn't much of a choice: When he was in junior high school music class, all the other instruments were taken.

"All that was left were three string basses standing against the wall. It was either that or I didn't do anything. So I took what you get," he said. "But I had no complaints."

When he found music through the bass, he said, "I found myself."

"Prior to getting involved with music, I was just another kid on the block, without knowing who I was," he said. But with the large instrument in tow, William recalled, "I walked like I was somebody special."

"I would walk down the street with the bass on my back and people would just stand back," he said. "And with that bass, I've been able to get as far as I've gotten."

Jada recalled hearing her grandpa play "Just the Two of Us" for the first time when she was around 8 years old.

"When I heard the lyrics, I just imagined in my head — Grandpa and I," she said.

William said he spent a lot of time babysitting Jada when she was younger.

"It was very meaningful to have this very precious time to share with you in a way that I didn't have when I came up," he told her.

Audio produced for Morning Edition by Abe Selby. NPR's Emma Bowman adapted it for the Web.