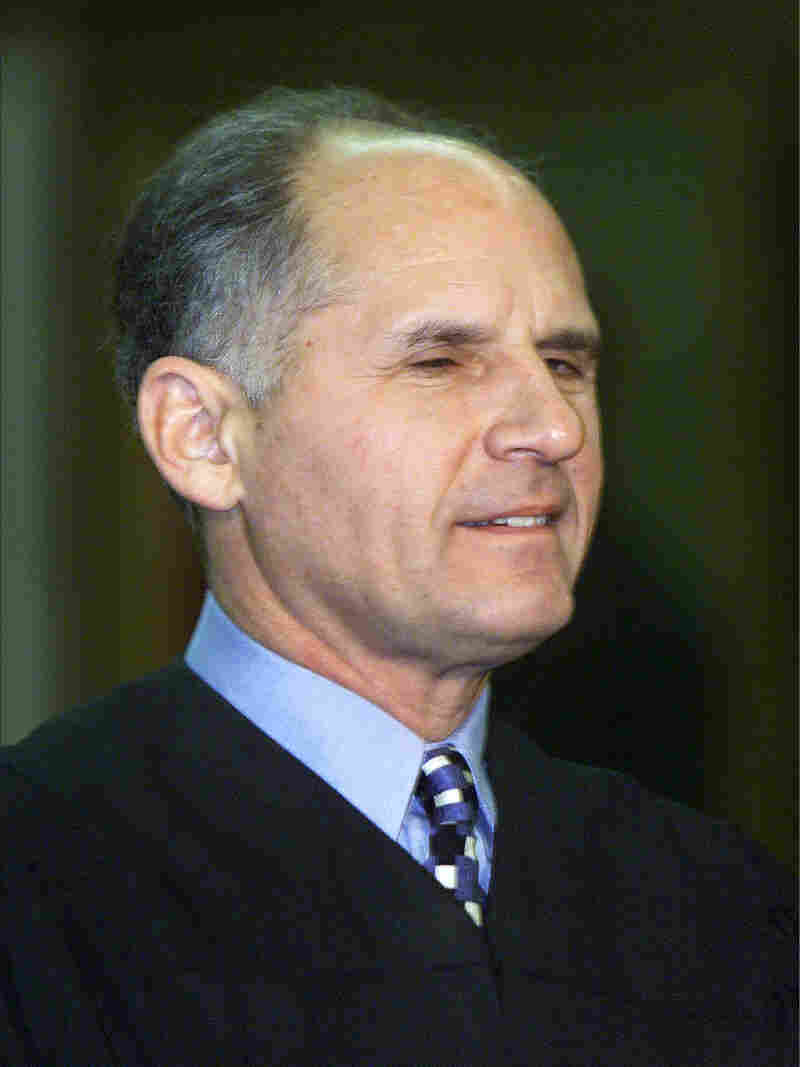 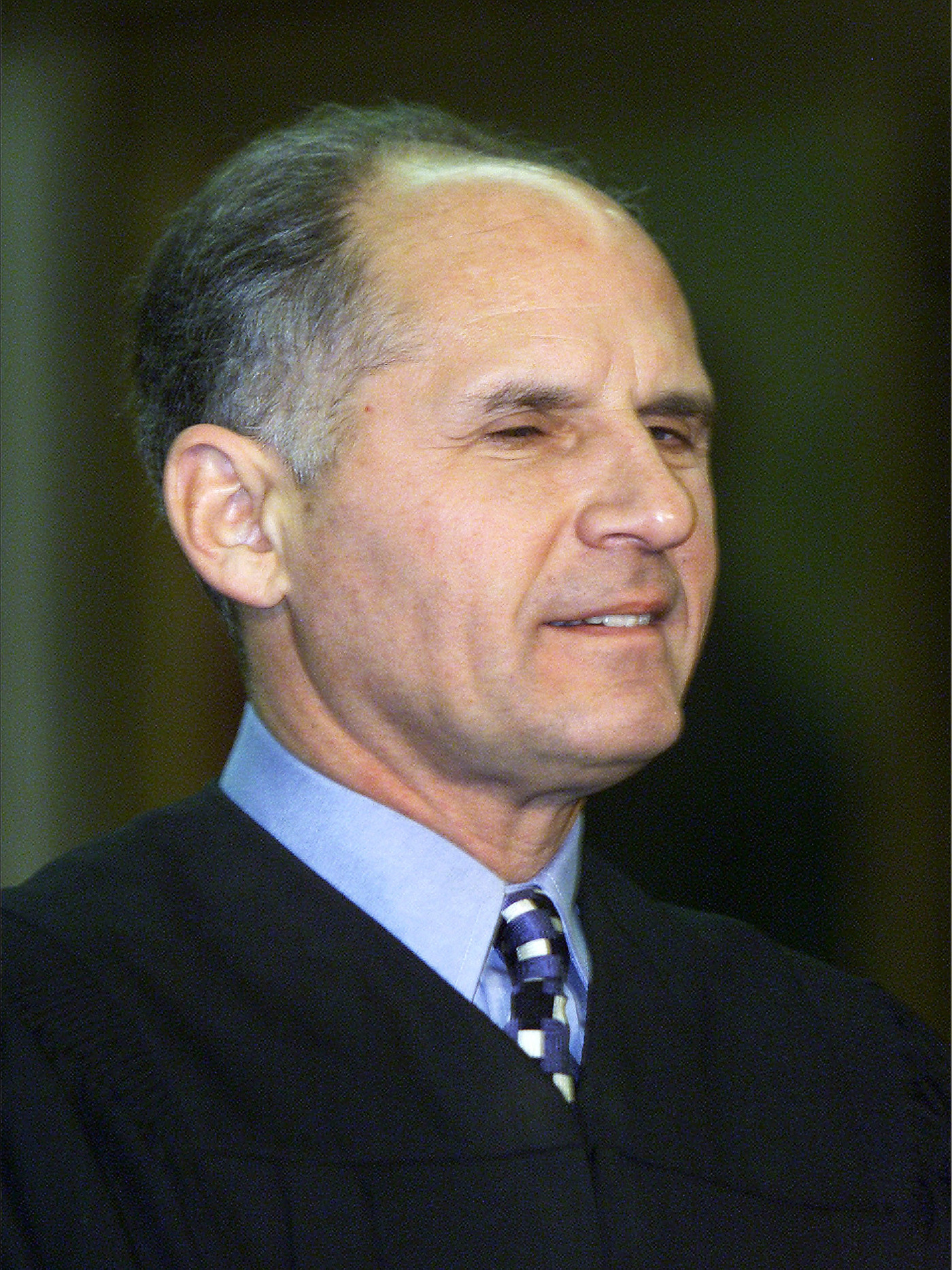 Judge David Tatel, who sits on the powerful U.S Court of Appeals, D.C. Circuit, announced his plans to step down, giving President Biden two vacancies on the influential court to fill.

Judicial musical chairs are playing out well for President Biden on the influential U.S. Court of Appeals for the District of Columbia.

On Thursday, Judge David Tatel announced that he is stepping down, handing Biden a second vacancy to fill on the D.C. Circuit The other vacancy is expected in a matter of weeks when Judge Merrick Garland is confirmed as U.S. Attorney General.

Judicial sources tell NPR that once Garland is confirmed, Biden is expected to nominate Judge Katanji Brown Jackson to replace him. She has been a federal trial judge for 8 years, and is on President Biden's short list of potential nominees to the Supreme Court should a vacancy occur there. She is 50, African American, and was on President Obama's Supreme Court short list in 2016.

Tatel, a respected and admired figure on the circuit court, is a moderate liberal, who has written some of the court's most important decisions. But in recent years, as the Supreme Court grew more and more conservative, he saw some of those rulings reversed by the High Court. The decision he was perhaps proudest of was his opinion upholding a key provision of the Voting Rights Act. The Supreme Court ultimately reversed the decision by a 5-to-4 vote in 2013.

Judge Thomas Griffith, a conservative who joined Tatel's opinion in that case, called him a judge who always "played it straight.... without partisanship or ideology, applying the facts and the law." Tatel has been more than a fine judge, said Griffith. He is a man of "enormous graciousness," and the essence of what one hopes for in a colleague, "whether you agree or disagree."

Tatel, 78, has been blind for most of his adulthood. He functioned flawlessly as a successful lawyer and judge, and also enjoyed pursuits including skiing and mountain climbing.

He was nominated to the D.C. Appeals Court in 1994 by President Clinton to fill the seat of Ruth Bader Ginsburg after she was appointed to the Supreme Court.

In a letter to President Biden, Tatel said he would assume senior status, with a reduced workload, once his successor is confirmed. His decision to, as he put it, "make room for a new generation of judges," gives Biden the opportunity to make an immediate mark on the D.C. Circuit, widely seen as second only to the Supreme Court in influence.

An unusually large number of judges at both the appellate and trial levels across the country, including some appointed by Republican presidents, are expected to take senior status now that Donald Trump has left office. And the Biden Administration has made plans to expedite nominations to fill vacancies quickly, unlike former Presidents Obama and Clinton, who didn't act quickly to name new federal judges in their first two years in office (Democrats lost their Senate majority two years into the Clinton administration while they held it for the first six years of Obama's two terms).