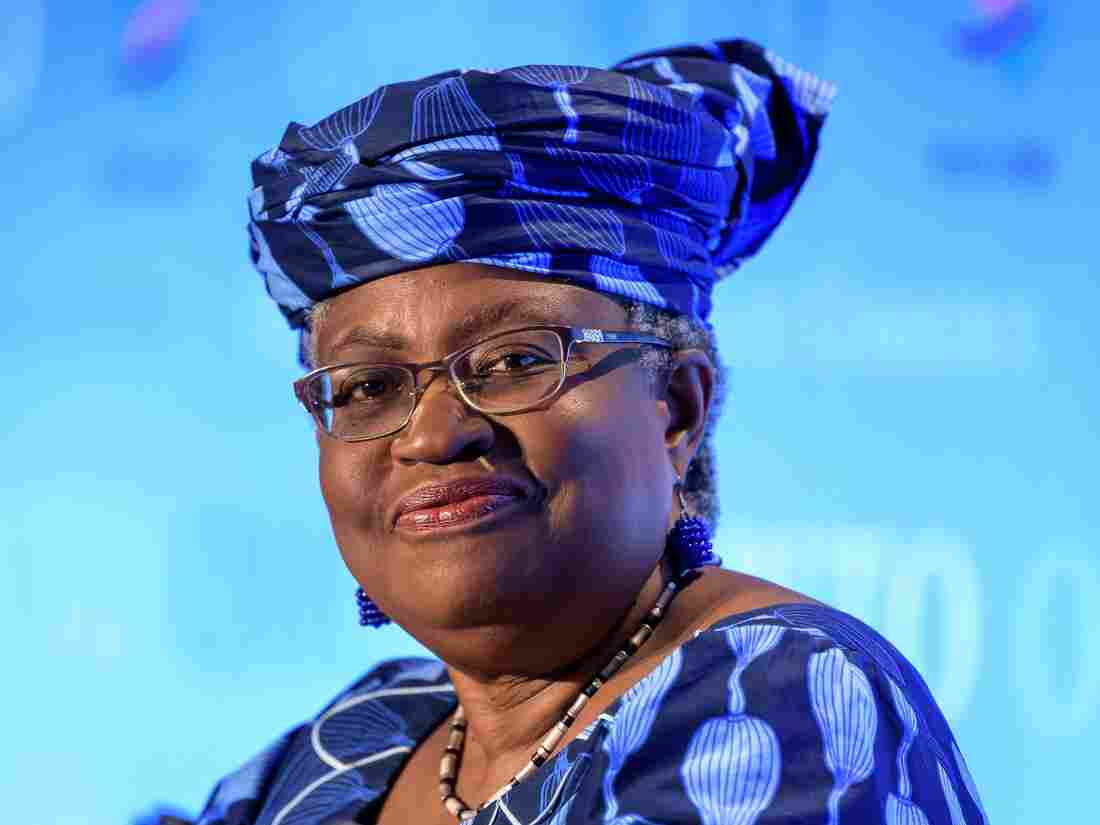 Ngozi Okonjo-Iweala has been named the new head of the World Trade Organization. An economist, she previously served as Nigeria's finance minister and as managing director of the World Bank. Fabrice Coffrini/AFP via Getty Images hide caption 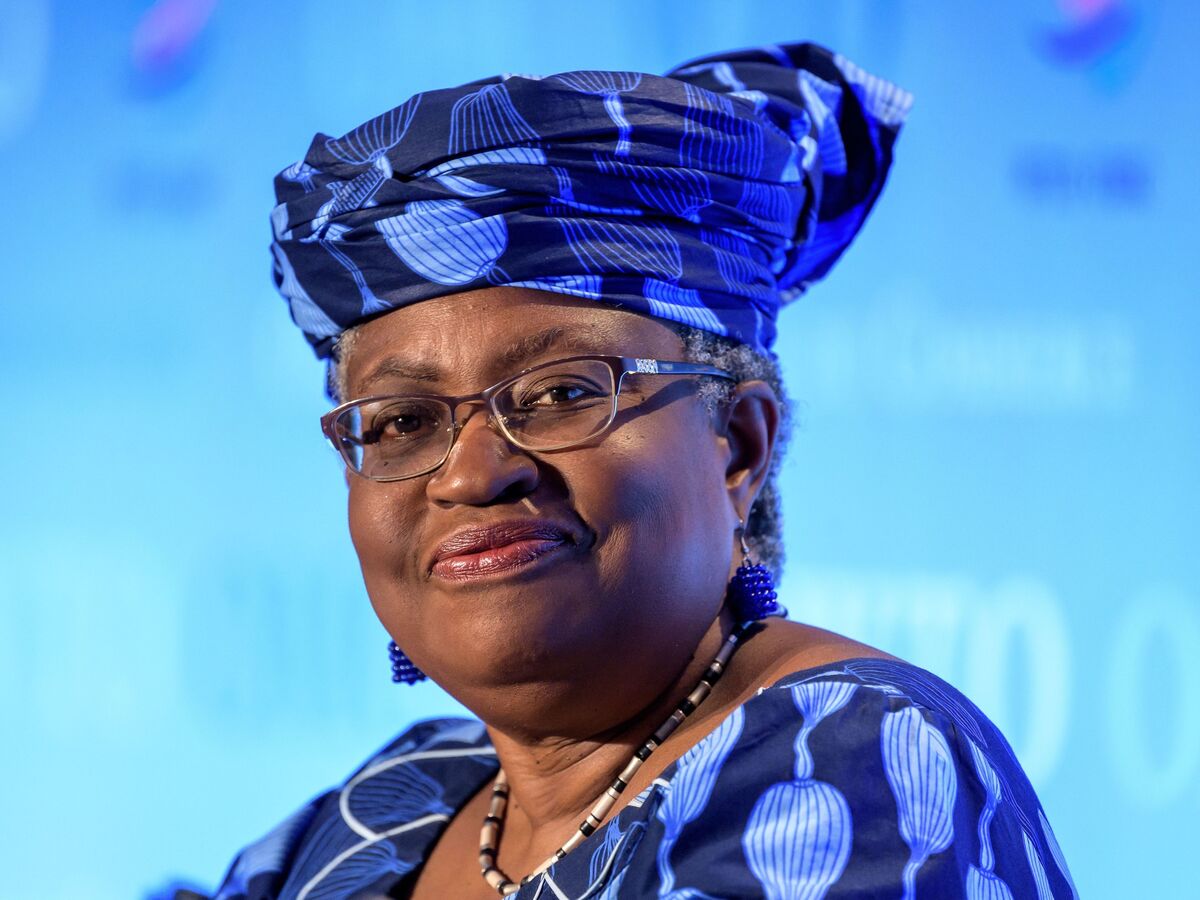 Ngozi Okonjo-Iweala has been named the new head of the World Trade Organization. An economist, she previously served as Nigeria's finance minister and as managing director of the World Bank.

Ngozi Okonjo-Iweala, a former two-time Nigerian finance minister, was appointed Monday to the be the next director-general of the World Trade Organization. She is the first African and the first woman to lead the body, which governs trade rules between nations.

"This is a very significant moment for the WTO," David Walker, the WTO's General Council chair, said in a statement.

Okonjo-Iweala said she was "honoured" to be selected to lead the organization, and vowed to take on global economic and health challenges brought on by the coronavirus pandemic.

"A strong WTO is vital if we are to recover fully and rapidly from the devastation wrought by the COVID-19 pandemic. I look forward to working with members to shape and implement the policy responses we need to get the global economy going again," Okonjo-Iweala said.

"Our organization faces a great many challenges but working together we can collectively make the WTO stronger, more agile and better adapted to the realities of today," she added.

Okonjo-Iweala takes over a beleaguered organization that is facing a slew of challenges that have hobbled the WTO in recent years, including how to best manage the increased friction between economic superpowers the United States and China.

Critics of the organization said it has failed to intervene over some of China's most egregious economic offenses, which in turn has let the U.S. name its economic adversary a currency manipulator and impose or threaten billions of dollars in tariffs on goods from China.

There is also a fragile issue of determining whether the U.S. broke WTO rules when the Trump administration, citing national security concerns, unilaterally boosted tariffs on steel and aluminum in 2018, Politico reports.

Okonjo-Iweala's ascension to the top of the WTO comes just months after the Trump administration moved to block her candidacy and instead throw its support behind another candidate, South Korea Trade Minister Yoo Myung-hee. She withdrew her candidacy earlier this month.

Upon word that Yoo was in effect clearing the field, the U.S. Trade Representative's office issued a statement to express the Biden-Harris administration's "strong support" for Okonjo-Iweala.

"[She] brings a wealth of knowledge in economics and international diplomacy from her 25 years with the World Bank and two terms as Nigerian Finance Minister," the Feb. 5 statement read. "She is widely respected for her effective leadership and has proven experience managing a large international organization with a diverse membership."

Okonjo-Iweala, an economist whose background is in international development, rose to become managing director of the World Bank. She also holds dual citizenship in the U.S. and Nigeria.

It was clear as early as October that Okonjo-Iweala was WTO members' preferred choice to take over as director-general. However, the United States held up a procedural move that would have allowed for a consensus vote by backing her challenger.

All told, 26 nations voted to back Okonjo-Iweala then.

"One delegation could not support the candidacy of Dr. Ngozi and said they would continue to support South Korean Minister Yoo," WTO spokesman Keith Rockwell said, according to The Wall Street Journal. "That delegation was the United States."

The Journal added that the Trump administration felt that Yoo was a better fit for the job because of her extensive background in trade policy.

The vacancy was created in May when former Director-General Roberto Azevêdo of Brazil announced he was stepping down a year before his term was set to expire.

Okonjo-Iweala officially takes over the WTO's top post on March 1. Her term is set to go through August 2025.