Accessibility links
Ruben Blades, Pablo Milanes, Christian McBride and Others Remember Chick Corea : Alt.Latino Chick Corea's music has been such a big part of our lives. Arturo O'Farrill, Sofía Rei, Haydée Milanés, Rubén Blades and many others share what his music meant to them. 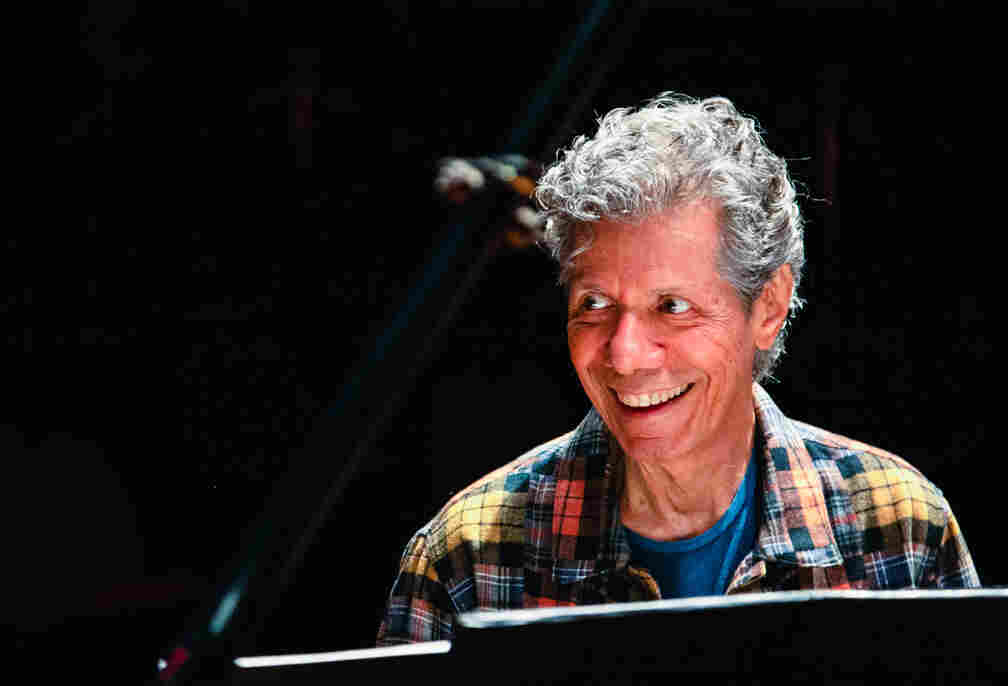 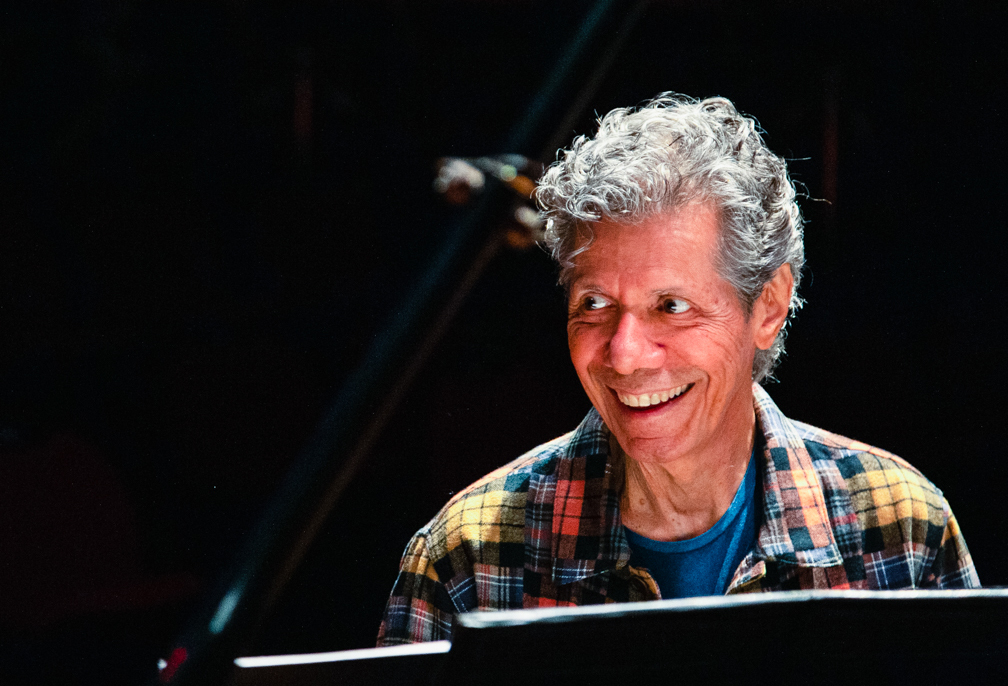 Chick Corea, prolific musician and composer, is remembered and celebrated.

In 1968, Chick Corea entered our lives with two albums under his name: Tones for Joan's Bones and Now He Sings, Now He Sobs. And on Feb. 9, the pianist, composer and bandleader departed from this realm after a fast-moving cancer.

What we have between those two milestones is a body of work that defies description. Corea's childhood fascination with classical music remained throughout his life, but he was also a part of a bona fide musical revolution. He expanded the notion of the contemporary jazz piano trio and collected a tribe of musical collaborators who became friends who are, no doubt, sobbing at the news of his passing.

These heartfelt expressions reflect something that I think most of had not realized until just now: Corea's music has been such a big part of our lives. Only now can we feel the impact of not just his music but the spirit imbued in every note.

Spanish Harlem Orchestra, "You and the Night and the Music"