Accessibility links
Former Sen. David Perdue Opts Against Potential Comeback Bid In Georgia Perdue has announced he won't enter the U.S. Senate race in Georgia in 2022, casting it as a "personal decision, not a political one." 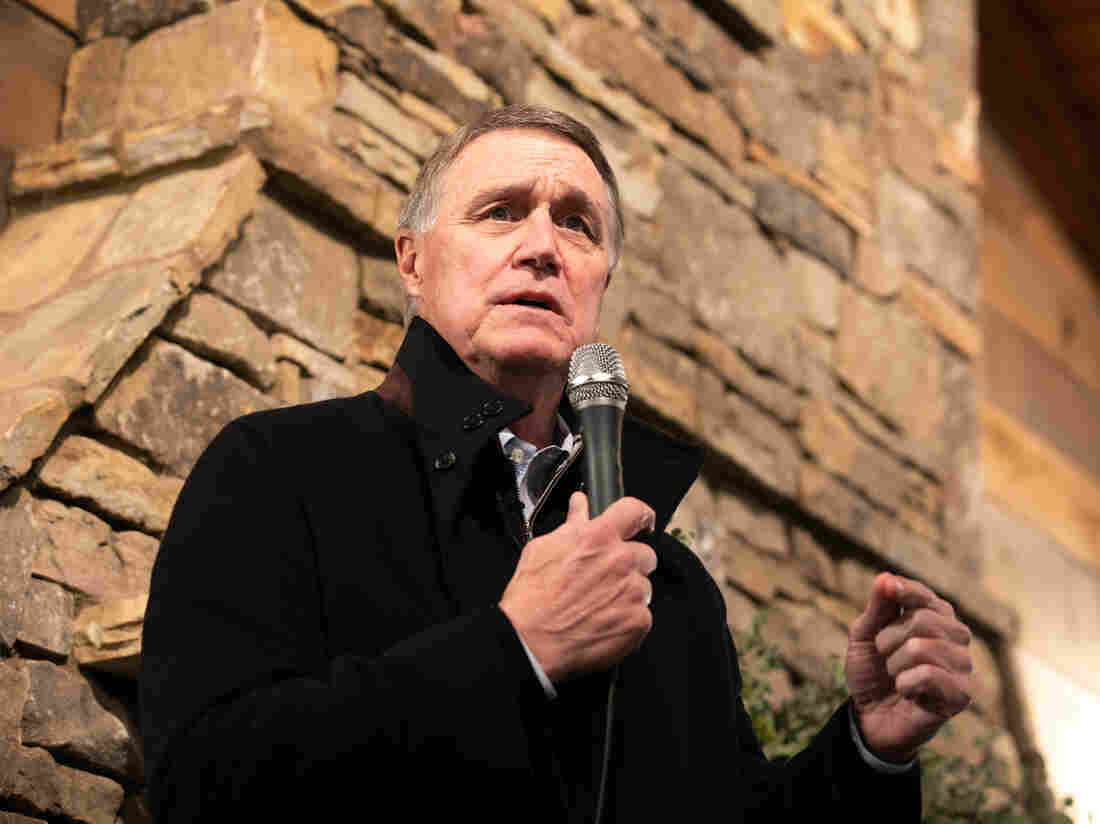 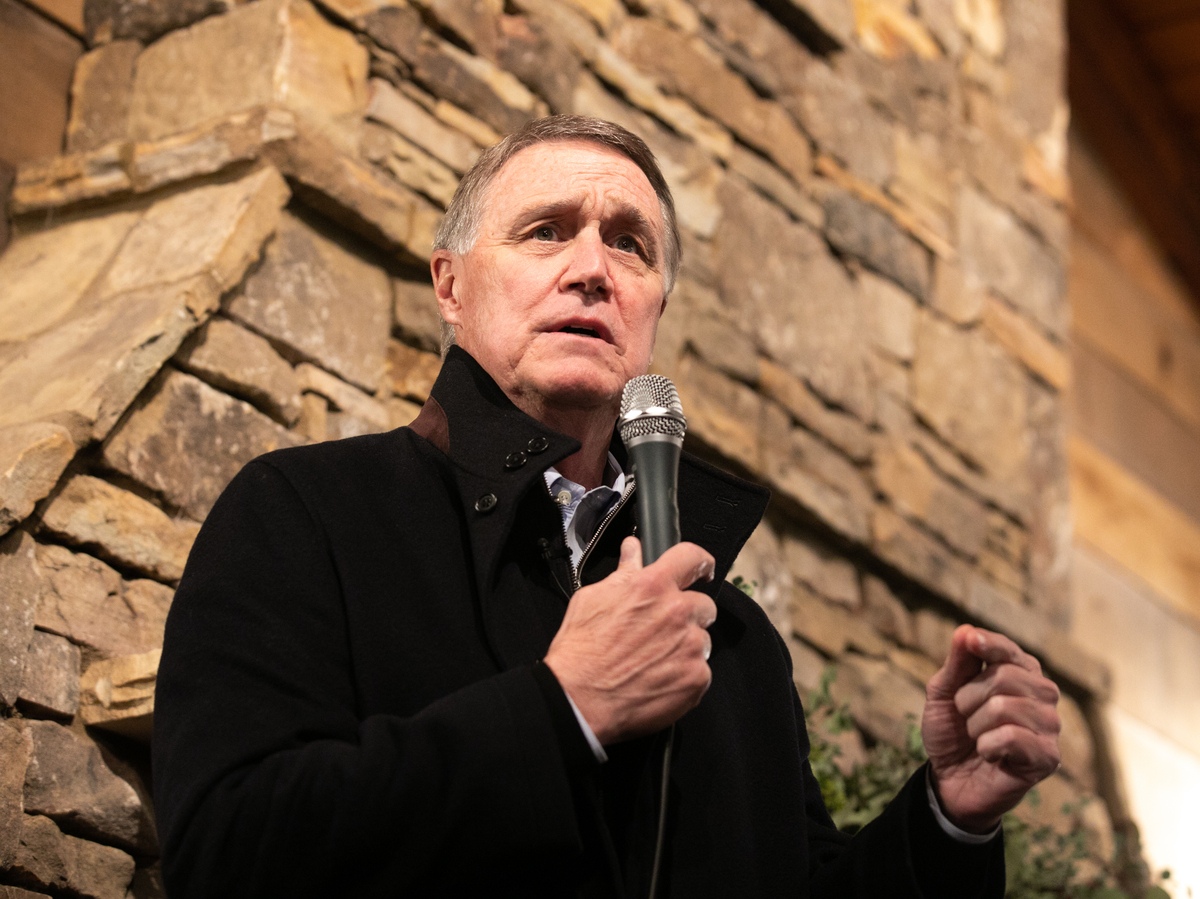 Former GOP Sen. David Perdue from Georgia is seen here during a campaign rally in December.

Updated on Feb. 23: David Perdue has announced he won't enter the U.S. Senate race in Georgia in 2022, casting it as a "personal decision, not a political one."

David Perdue has taken the first step on the road back to the U.S. Senate, filing paperwork with the Federal Election Commission on Monday to set up a potential political comeback in the Peach State in 2022.

"This was simply a necessary legal step that will allow me to continue to keep all options open," Perdue said of his paperwork in a tweet on Tuesday afternoon.

He said he is considering running next year because Georgia's two Democratic senators "do not fairly represent most Georgians."

"We need to regain the Republican majority in the U.S. Senate to change the direction of the country," he wrote, adding he believes the country will "suffer from the Biden administration."

Perdue lost a historic runoff election in January to Democrat Jon Ossoff, one of a pair of losses for Republicans in the state that handed control of the U.S. Senate over to Democrats.

Perdue, an ally of former President Donald Trump, lost the state in the runoff election by 55,000 votes. Many Republicans blamed Trump for hurting, not helping, Republican candidates in Georgia.

The victor of the 2022 race will serve a full term.