Accessibility links
New Music Friday: The Top 8 Albums Out On Feb. 19 : All Songs Considered NPR Music's picks for the best new albums out on Feb. 19 include the disco euphoria of SG Lewis, soaring, instrumental rock from Mogwai, the Somali supergroup 4 Mars, Tash Sultana and more. 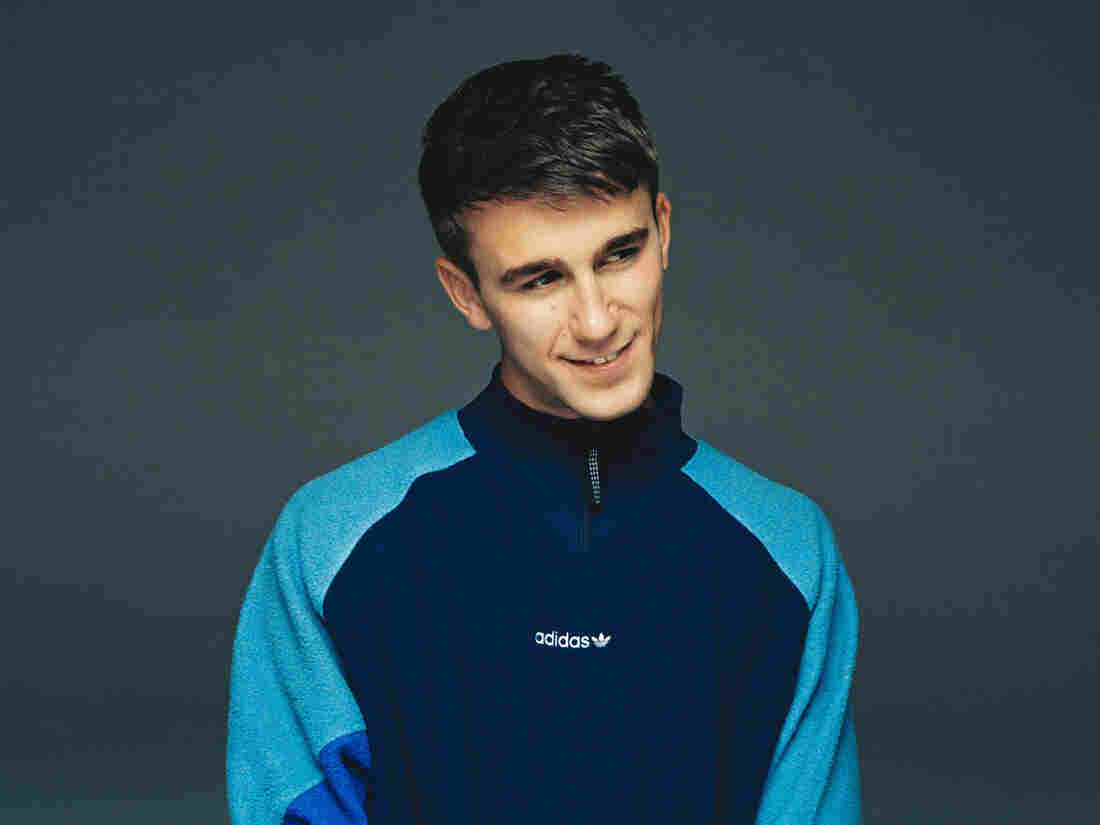 SG Lewis. His latest album, times, made our shortlist of the best new releases out on Feb. 19. Jack Bridgland/Courtesy of the artist hide caption

The U.K. singer and producer SG Lewis is as inspired by the mindset of disco as much as the four-on-the-floor beats. On his debut album, times, he presents a dancefloor utopia where everyone is welcome and completely unbound in their celebration of life, rhythm and sound. We give a listen on this week's show and talk about how the young artist attempts to do more than pay homage to a genre and era he adores.

Music From The Mind's Eye: The swan song of Pauline Anna Strom